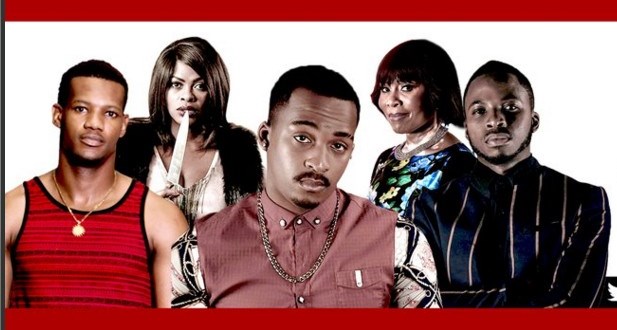 The second season of Uzalo is set to premiere on the 8th of February, and LIZEKA MADUNA thinks weâ€™re in for more suspense, tragedy and drama. Pretty much par for the course with this show, right?

I've seen drama on South African television… #Uzalo is one of its own kind.. Big ups

Uzalo surprised many viewers by quickly becoming a big player in South Africaâ€™s TV industry. Some people were convinced that this drama wouldnâ€™t last but it went on to knock Generations off its spot as the most-watched show on TV. The amazing undiscovered talent has entertained people with tragedy, laughter and plot twists but the series has taught people about the reality of township life.

It's time for "keeping up with the Gxabhashians":) 🙂 #Uzalo

After months of trying to bring Gxabhashe down, Dhlomo was finally granted a search warrant to raid the Xulu household and their panelbeating business. Meanwhile, MaNzuza was concerned with the puzzling news of the prodigal son, and Gxabhashe cornered Mastermind about his â€œblack book of secretsâ€.
http://twitter.com/Mataplan/status/694976117820809216

Gxabhasheâ€™s whole family is in a crisis – his wife MaNgcobo and their prodigal son Mxolisi have been arrested with him. His daughter, Nosipho has aborted a baby which the father is unknownâ€¦ Is the baby daddy Mastermind, or her own brother, Ayanda?

Speaking of babies, MaNzuza is battling to accept the truth that Ayanda and Mxolisi were switched at birth. For what itâ€™s worth, she raised her son by instilling morals and values in him. Learning that she was raising someone elseâ€™s child is disconcerting, especially since her biological son is an uncontrollable criminal who has been influenced by the crimes of the family that raised him.

The first season ended with the Xulus behind bars and the Mdletshes trying to digest the news of the switched babies. Now that the truth of Ayandaâ€™s blood family is out, will he be able to accept that Gxabhashe is his father? Will MaNzuza ever accept Mxolisi is her own son?

What do you think will happen this season? Let us know in the comments!Â