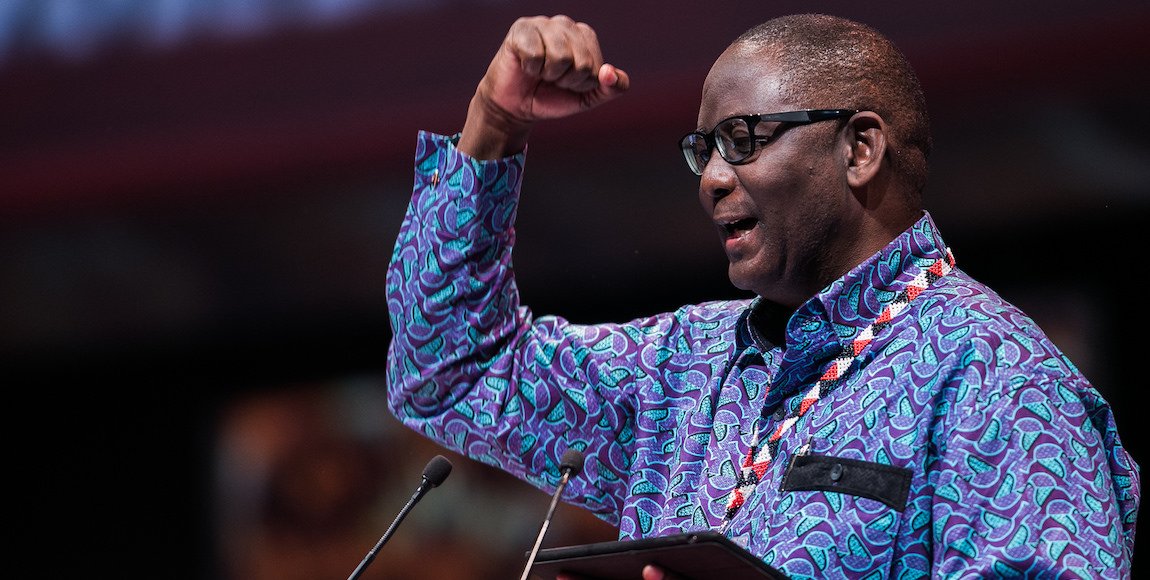 Saftu general secretary Zwelinzima Vavi says that as inequality continues to grow, more and more people are demanding a socialist economic structure. Vavi was speaking at a conference on decent living standards on Tuesday, just a day before a planned Cosatu strike across all nine provinces, which Saftu will not be joining.

Vavi said that by several different economic measures, South Africa was one of the most unequal countries in the world. Extreme food poverty and high household indebtedness are just two ways this inequality played out on a daily basis in South Africa. At the same time, executives from the countryâ€™s top 100 companies now earn about R69 000 a day, he said.

All this, he said, has taken place under the rule of a government that has for 23 years been â€œtalking about the need for â€œradical economic transformationâ€, while carrying out economic policies based on a capitalist free market and neoliberal policiesâ€ which have lead to â€œsoaring levels of inequality, unemployment and povertyâ€.

He said this is why people around the world are now demanding a fundamentally different, socialist economic structure. â€œWe are determined to reinstate the real program for radical economic transformation, which has unfortunately been hijacked by corrupt faction, and to mobilise mass support for it, based on the call of the Freedom Charter that â€˜there shall be jobs and securityâ€™ for all,â€ he said. You can read the full transcript of the speech here.