Home Prejudice Venal Naidu On His â€˜Date My Familyâ€™ Appearance That Had So Many...
WhatsApp
Facebook
Twitter
Email
Print 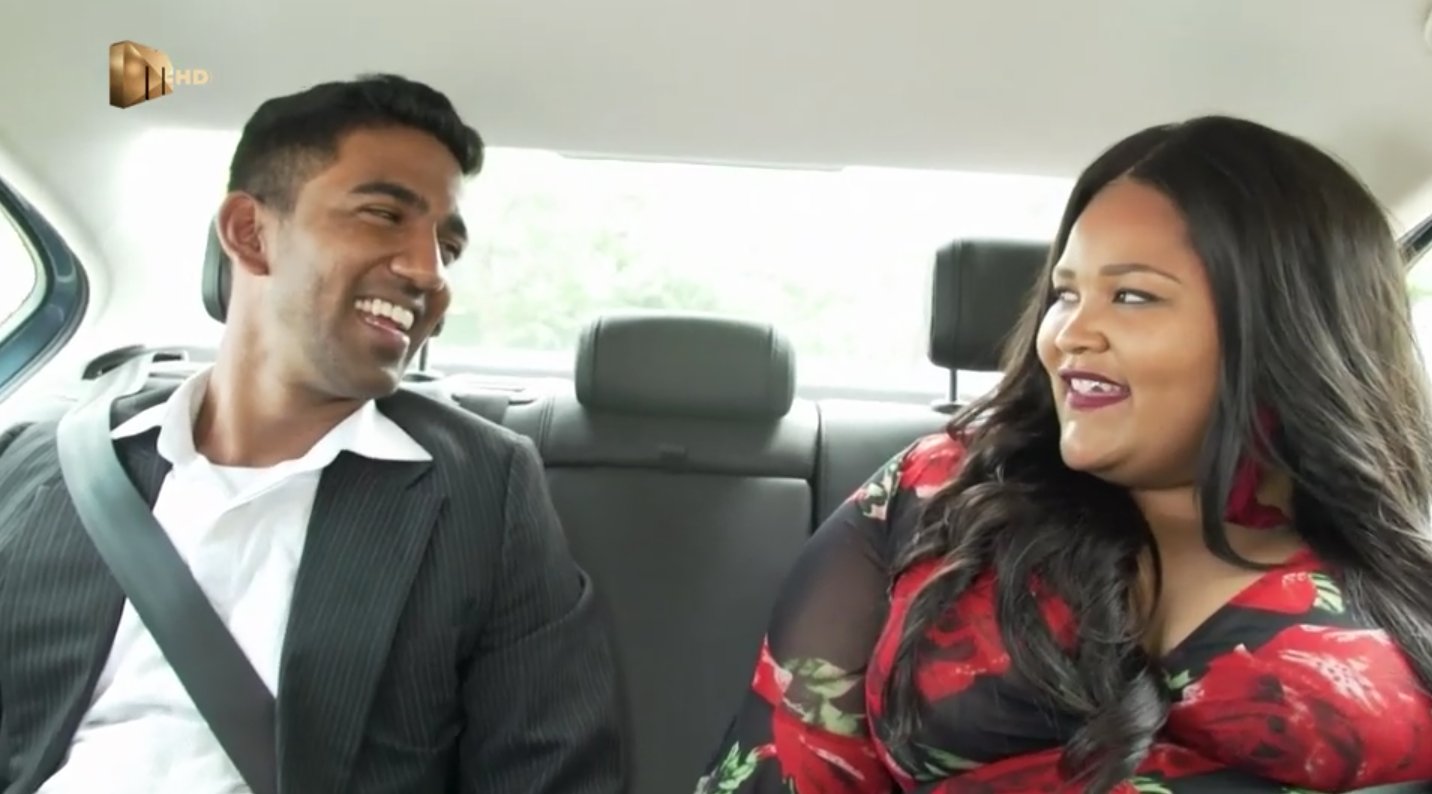 Tweeps have expressed disappointment with the families which featured in Mzansiâ€™s favourite dating show Date My Family, this past Sunday, 18 February. The featured bachelor was Venal Naidu, an Indian man from Durban. The behaviour of these families, which many people considered to be â€œreverse racism,â€ has sparked outrage, with most tweeps questioning black peopleâ€™s hypocrisy when it comes to their prejudices against other races. The Daily Vox spoke to Naidu about his experience on the show.

I love the show and I watch it all the time. I was inspired to become part of it by my own curiosity. I was also encouraged by a friend who assured me it would be an amazing experience so I took my chances.

I also just wanted to find out what dating live on TV feels like. The experience was indeed amazing although the people on Twitter were disappointed with my choice at the end. They obviously wanted me to choose someone else. They felt the person I chose was mean and judgemental.

Ramona is terribly judgmental. Im so over this family. #DateMyFamily

The families were lovely and welcoming. Although some family members relayed vibes of disapproval, I still enjoyed myself. Some people on Twitter felt as though the behaviour of some of the family members was a step back for South Africans in terms of unity.

Reverse racism needs to be addressed if South Africa is to become the rainbow ðŸŒˆ nation. The reaction from these black families should be unacceptable and if the tables were turned would spark serious outrage. #DateMyFamily

So much racism, I’m disappointed.#DateMyFamily

The body shaming and racism that took place tonight was a mess. Weâ€™re being whack family. We need to grow. #DateMyFamily pic.twitter.com/DW4a1h4ILG

That might be the case, but with the comments lamenting and condemning those with questionable behaviour, it showed me that we are going forward and can be united as one.

The Gupta jokes are soo childish and uncool.. stop it guys we CAN’T cry victims while doing reverse racism #DateMyFamily

The support was overwhelming and this episode has to be an eye-opener that interracial dating is not a fallacy. Love sees no colour or religion, so long as the two people are willing to make it work.

#DateMyFamily today’s episodes exposes how south africans are still not ready for so called rainbow nation narative…. its still a lie!!!!

When I woke up this morning I couldn’t believe it. The reaction on social media was amazing and I was excited about being in front of the camera more than anything.