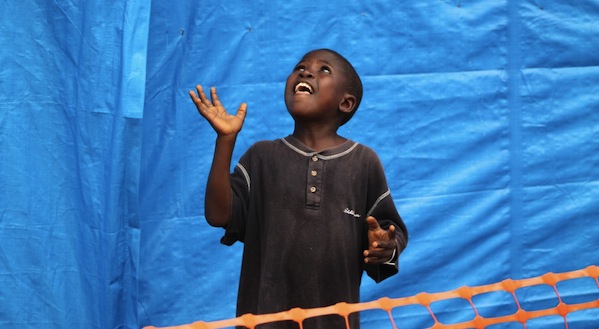 We know it’s 2014. AndÂ you probably want to get on with Dezemba vibesÂ before the money runs out and the booze dries up.

But there are other things to think about this Christmas.

We may have already reachedÂ Mars, but life here on earth is still pretty much the same for those born with the ‘wrong’ skin tone.

If you are black, the likelihood of being harassed, misunderstood or killed, Â be it here in South Africa, or abroad in the US, Â is still higher than that of the average Steve.

What, with so many white South Africans recently claiming that apartheid was a walk in a park, there definitely seems to be a ‘white privilege’ problem.

Yes, the phrase that everyone hates.

The same one that helps explains whyÂ African Americans get shot at the park for playing with a toy gun and why black victims of Ebola must watchÂ as their white counterparts are airlifted to safety.

We have a long way to go before we live in a more equal world, before this ‘white privilege’ thing dissipates.

But don’t take our word for it. Watch this video below for perhaps the best explanation on what ‘white privilege’ means.