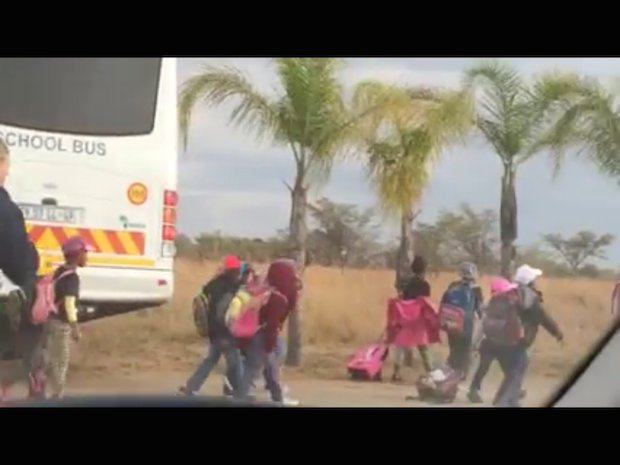 A shocking new video showing the reality of racial segregation at the infamous Curro Foundation School has been doing the rounds via Facebook. AAISHA DADI PATEL rounds up.

In late January of this year, Curro Foundation School in Roodeplaat, Pretoria came under fireÂ for promoting division of black and white learners.

The school defended the decision to racially segregate learners, saying: â€œIt is just because of friends. Children are able to make friends with children of their culture.â€

You take your child to a school, you pay thousands each month only for them to be treated like this. I didn’t know black…

According to the school, the children had been split up into groups of Afrikaans and English classes as Curro Roodeplaat is a dual-medium school. Race had nothing to do with the division, it says.

AÂ black parent at the school who spoke to The Daily Vox about this segregation earlier this year called the division â€œa racist ployâ€.

â€œItâ€™s wrong and it should be discouraged so that the kids know that they can be peers and also friends… There is so much division and unfortunately the principal is not able to manage it; he does not promote unity. Thereâ€™s division in everything from the parentsâ€™ meetings to assemblies,â€ said Lorraine Makwanga.

The Gauteng MEC of Education Panyaza Lesufi confirmed that a team from the department would visit the school to investigate further on Thursday.

Racists greedily want to have their cake and eat it: police the rest of us when we talk race but practise racism with…