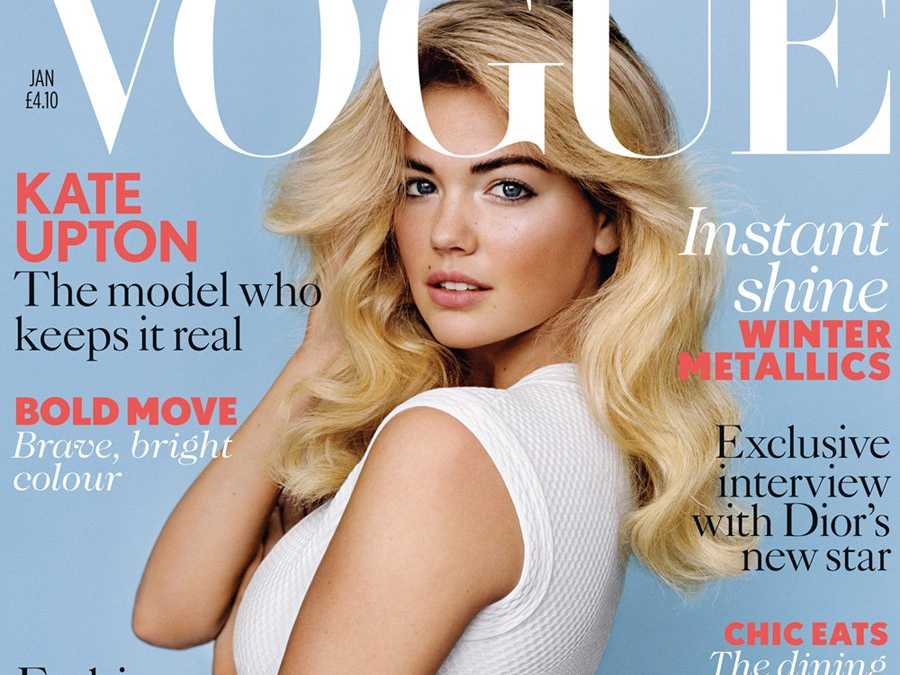 When I came across Vogueâ€™s article about the â€œofficialÂ era of the Big Bootyâ€ my anger and annoyance moved me to pen this short open letter to the magazine:

How kind of you for acknowledging the big bums that our mothers, their mothers and ourselves have carried long before you ever turned this way. As if it wasnâ€™t bad enough that you have to put your stamp of approval on what has been there for centuries, most of the people youâ€™ve attributed this trait to are white women.

Yet again it takes a white woman, and in the case of Jennifer Lopez, a non-black women to put big bums on the map. However, credit to the writer for at least mentioning BeyoncÃ©, Nicki Minaj and Rihanna amongst her lilywhite representations of the whoâ€™s who of booty domination.

â€œAs we await the premiere of Jennifer Lopez and Iggy Azaleaâ€™s new music video, it would appear that the big booty has officially become ubiquitous,â€ the article reads.

Vogue is attributing big booties to white women, the same way twerking is attributed to Miley Cyrus, despite the fact that people from different cultures across Africa have been twerking for decades. Local artists like Mahlathini and The Mahotella Queens were shaking their bums long before Miley was even born.

And not only that, the Xibelani Dance has been part of the Tsonga peopleâ€™s tradition for many years. Tsonga women wear a skirt known as the xibelani around their waist, to emphasise the shaking of their hips and bottoms in a non-provocative, non-sexual dance that has existed as far back as we can remember.

Feminist writer Trudy, who blogs at Gradient Lair, says â€œTwerking, just like everything else that is specifically known to Black women is the latest thing for Whites to try to appropriate while simultaneously trying to police and shame its originators for doing it at all.â€

This appropriation and shaming was evident when Nicki Minaj released the sleeve artwork for her latest single, Anaconda. She receivedÂ lots of criticism, with some people saying the artwork is too sexy and that she is being a bad role model to her teen fans. Minaj silenced critics by uploading these pictures on her Instagram, clearly showing that when white women bare their bums, it is acceptable and condoned by society but when a black woman does it, it is not acceptable.

What Vogue, and mainstream media, continue to do is Â I would like to describe as the â€œColumbusingâ€ of an issue.Â Urban DictionaryÂ describes this as â€œwhen white people claim they have invented/discovered something that has been around for years, decades, even centuries.â€â€™â€™

Columbusing references the Italian explorerÂ Christopher Columbus, who led the colonisation of the Americas, and who many still credit with having â€œdiscoveredâ€ the New World.

White people first Columbused big bums in the most inhumane way possible, through theÂ enslaving of the Khoikhoi womanÂ Saartjie BaartmanÂ who was tricked into traveling to Europe where she was caged and put on display so that people could gawp at her dark skin and large buttocks. And that was back in the early 1800s.

So, noÂ Vogue, youâ€™re mistaken if you think big bums have only recently become fashionable. Here in South Africa, they have always caused waves and will continue to do so. We do not need your stamp of approval to celebrate ourselves.