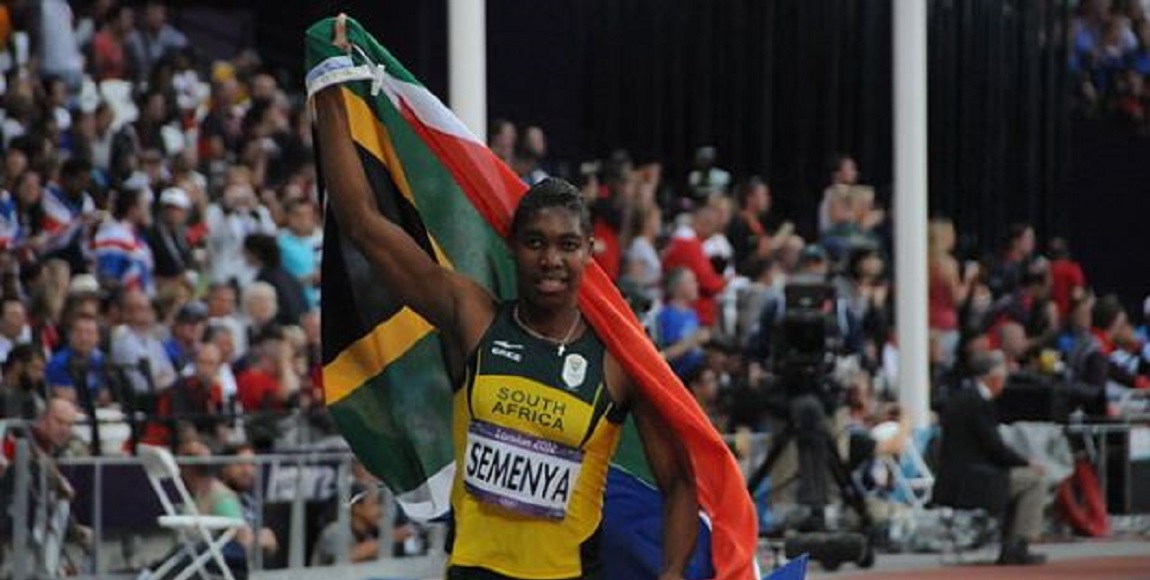 Caster Semenya has been on fire this year. In spite of all the obstacles she has had to face, Semenya has continued racking up the awards and flying the South African flag high. She is also one of 10 nominees for the 2018 IAAF (International Association of Athletics Federation) Female World Athlete of the Year.

ALERT! #AthleticsAwards announcement @caster800m is one of 10 nominees for Female World Athlete of the Year 2018…

Some of her achievements (there are many!) for 2018 includes being unbeaten in nine 800m finals including the CAA (Confederation of African Athletics) African Senior Championships, Commonwealth Games, Continental Cup and Diamond League. Semenya has been dominating her field, setting national records in the 400m, 800m, 1000m and 1500m. We also wrote a whole Fangirl on Semenya because that’s how much we love her!

Mokgadi Caster Semenya Is Our Woman Crush Every Day

While the IAAF are the organisation who tried to stop Semenya’s career with their ridiculous laws, we still do want her to win the award. Earlier this year, the IAAF announced that they would be implementing new rules about female athletes with high levels of testosterone. After Semenya, backed by the South African athletics federation (ASA) challenged the new rules, the IAAF agreed to postpone the new rules. But most people have not forgotten how racist, and queerphobic the laws are, as well as the fact the IAAF haven’t completely scrapped it.

Semenya is not the only South African who will be representing Team SA at the awards. Track and field athlete, Luvo Manyonga is up for the Male World Athlete of the Year. Manyonga has been dominating the long jump in the Diamond League and Commonwealth Games. He added silver medals at the IAAF World Indoor and CAA African Senior Championships to his 2018 tally.

Alert! #AthleticsAwards announcement @lvjumper7 is one of 10 nominees for Male World Athlete of the Year 2018…

Voting for the Awards are open and will close on Monday 12 November, with the actual awards happening December 4 in Monaco. Show your support for the South Africa heroes by liking, or retweeting the pictures on Facebook, Instagram, and Twitter. One like and retweet counts towards one vote so make your voice heard!