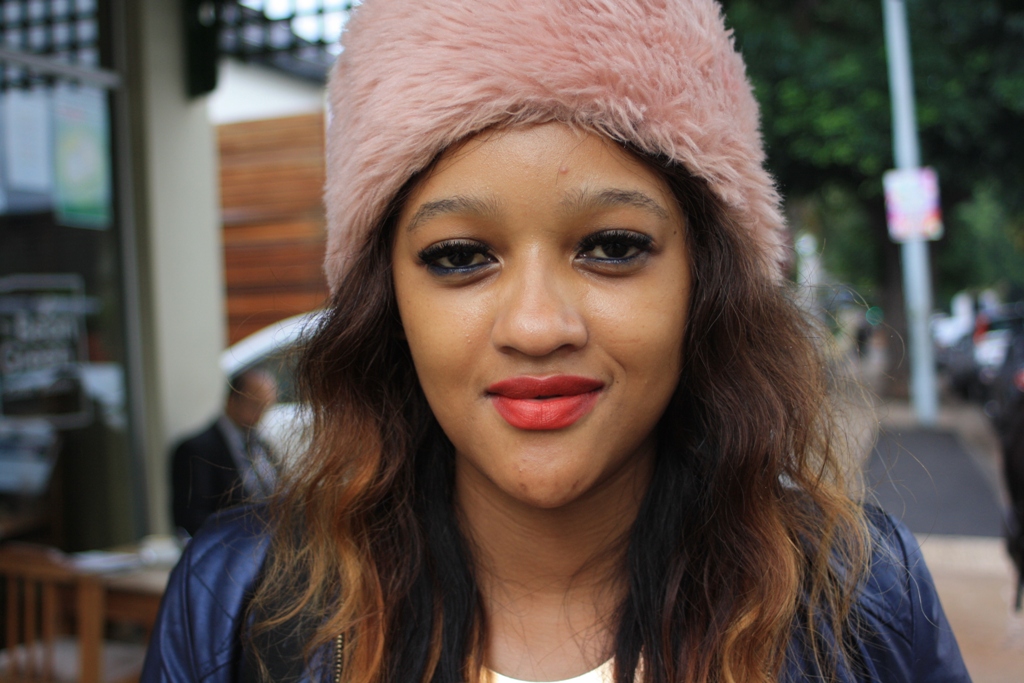 Born-frees in Durban are ready for 7 May: whether theyâ€™re voting or not, they have opinions to back up their decision. RUMANA AKOOB hits the street to chat to some local youth and is exposed to a diverse set of views

â€œThe most significant thing about voting is the revolution. We, as South African citizens, have the right to

say what we feel inside by casting our vote. Being a born-free means that I am able to do what I like.

â€œThe difference between apartheid and today is segregation and people were not allowed to vote. Today

we are able to express ourselves in everything we do.

I feel sorry for people my age who are not voting, because it is very important to us. Voting is all about

saying what you feel, putting your mark on that ballot, and knowing you made a differenceâ€ â€œThis is something I’ve wanted to do for a long time â€“ I’m very excited! Iâ€™ll wake up early in the morning and go for the first time. I know who Iâ€™m voting for â€“ the party my family vote for. They’ve done good, so I always follow them. Everyone talks about voting and I’m hoping my vote will have an influence on the country.â€ â€œI’m am so eager to vote, I canâ€™t wait. I’m voting because I love Zuma actually the African National Congress (ANC). I think itâ€™s because I grew up in a house that supported the ANC. However, I donâ€™t believe in the system because I havenâ€™t seen change â€“ they only promise things and I donâ€™t see it happening. â€ â€œIâ€™ll stay away from the voting so I can just watch. Who do we say â€˜thank youâ€™ to? I donâ€™t think my vote

counts. I feel so far away because of the corruption. I donâ€™t see it ever going away; itâ€™s just going to be there constantly, like a virus.

â€œIf you say youâ€™re voting for change â€“ and then maybe most of the people will be employed â€“ it goes to show we aren’t educated, because this will not happen.â€ â€œI’m voting tomorrow but itâ€™s just for the sake of voting. Whoever takes it on 7 May wonâ€™t really make a difference to me, because things will cost the same so I donâ€™t see a difference with which party wins elections.

â€œI’m just voting for the sake of voting; I am not excited to vote.” â€œI donâ€™t know about politics, but I do know that I’m not going to vote.

â€œI donâ€™t see any change in my country, so I donâ€™t want to waste my time and energy going to vote knowing I wonâ€™t gain anything.

â€œI would like to have a better education â€“ I’m not well-educated and I donâ€™t feel teachers are doing enough. â€œI wonâ€™t hold anyone accountable, because I didn’t vote â€“ because I do everything for myself.

â€œI, personally, donâ€™t like Jacob Zuma. We are free, but not when it comes to Zuma. People just take it to the extreme. Remember what happened with the painting and yet they say itâ€™s a free country â€” itâ€™s that