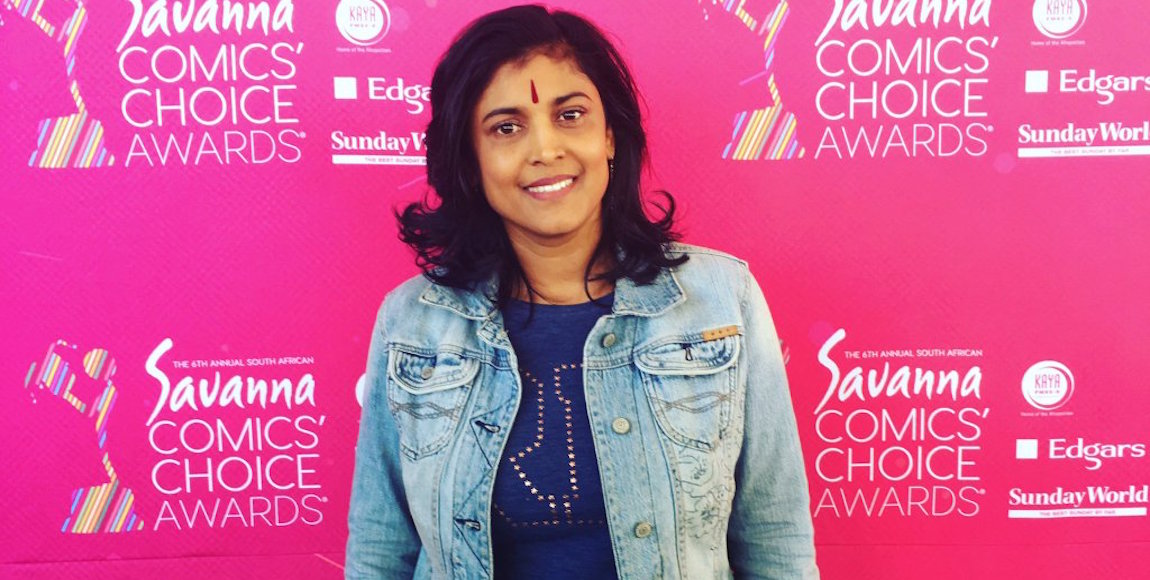 A video thatâ€™s gone viral locally has us all wanting to hear more – wondering whether her cooking is as good as her vocals.


It features Anasia Govender, AKA Annalakshmi, the chef at Chilli Kadhai Restaurant and Take Away in Durban promoting her restaurant with her own parody of Ed Sheeranâ€™s hit song â€œThinking Out Loudâ€.

While her singing talent is blowing people away, her witty lyrics are just as spicy:

â€œDarling I will be cooking you food till Iâ€™m 70. And baby my food will be tasting as good at 83.
And Iâ€™m thinking about how people fall in love with my food every day, baby itâ€™s all just in my hands.â€

Since releasing the video, which has been shared over 4 000 times on Facebook, she says her restaurant has been unable to keep up with the inflow of customers.

â€œIâ€™ve been swamped and overwhelmed with the response. And Iâ€™m the only chef there so I havenâ€™t had much time to breathe,â€ she said, adding that people are now approaching her to do private and corporate events.

After hearing those vocals, weâ€™ve no doubt people arenâ€™t just interested in her cooking. But, as it turns out, Annalakshmi has talents other than singing and cooking – sheâ€™s also a stand up comedian.

â€œSo that accent I was using is part of my persona, called Annalakshmi. I speak with with an exaggerated accent and I give my take on South Africa.â€

The best part is sheâ€™s never actually had formal training.

Annalakshmi says her dream is to pursue a singing career, and is inspired by the likes of Ryan the DJ, Sketchy Bongo and Black Coffee.

All we know is we want to hear more. 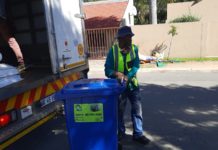