Home As Told to We buried my son only after we found enough of his bones...
WhatsApp
Facebook
Twitter
Email
Print 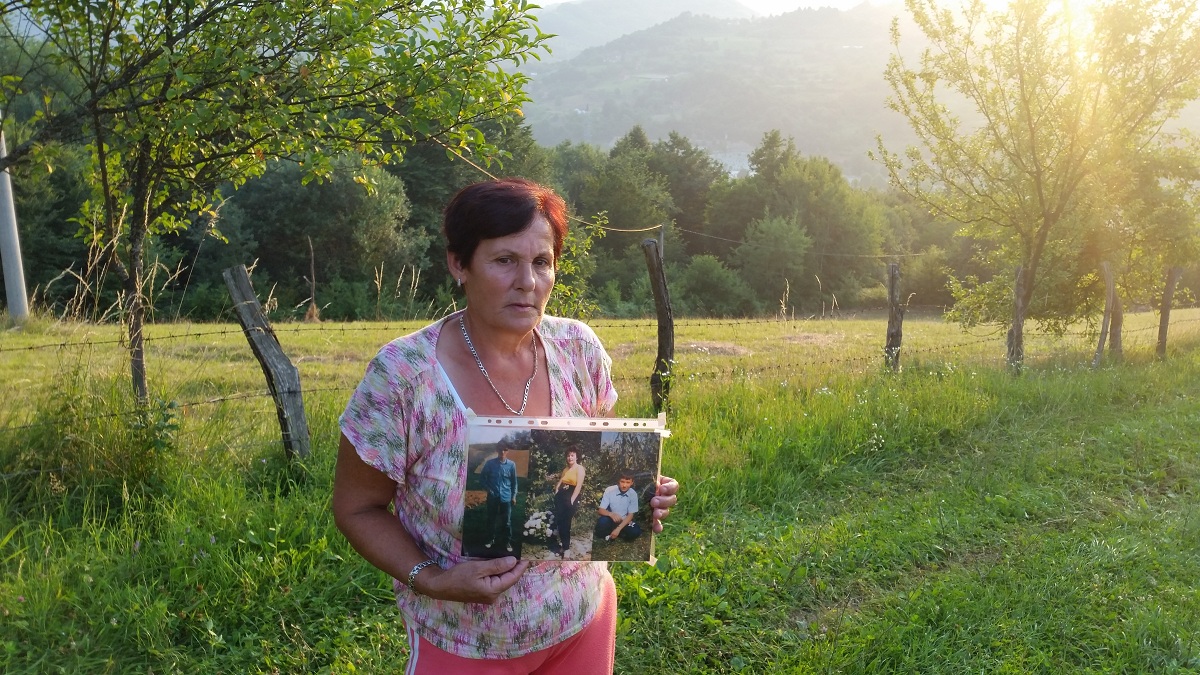 In July 1995, Bosnian Serbs entered the town of Srebrenica. TheyÂ rounded up the men and teenage boys from the town, and shot them dead.Â Some 8,000 people were murdered over two days in what is Europeâ€™sÂ biggest atrocity since World War II. Thousands of families lost allÂ their male relatives. Nazira SulejmanoviÄ‡ lost two sons,Â her father, her brother and many cousins in July 1995. ALMA BRNICANIN spoke to her about her journey since the events of 20 years ago.

When we finally heard of Srebrenicaâ€™s fall, we all started fleeingÂ towards the Dutch battalion in PotoÄari (UN peacekeepers), who were inÂ charge of protecting the town.

My one son Å eval, who was 17 at the time, tried to flee on a horse while Å emsudin (21) stayed atÂ home. He insisted (on) gathering memories.

We were on our way but he was busy breaking the picture frames. IÂ called out to him to join us and he said to me: â€œI want to save themÂ as keepsakes, Mum.â€

I had to leave with my four-year-old daughter. I never saw him again.

In all, I lost my two sons, my father, my brother, and so many cousins.

At the time, we had been living in the safe zone and we trusted theÂ United Nations, who were supposed to be here to protect us. I wasÂ working for the army and so were my sons.Â The UN knew that SrebrenicaÂ was being taken over and still they were taking away our arms. WhenÂ the Dutch (peacekeepers) would spot our weapons, they would run afterÂ us to seize it.

I blame the UN for the fall of Srebrenica, for they deprived them ofÂ arms and weapons. Three bones of my younger son had been found and I waited for threeÂ more years for a few more to be discovered in order to bury him.

After what happened in Srebrenica, I fled to the town of Tuzla inÂ north-eastern Bosnia. I returned to Srebrenica seven years ago and IÂ built my a house on a hillside over the PotoÄari Memorial Cemetery,Â where my sons are buried.

Almost every other day, I visit their graves.

I take them roses and lilies. They loved flowers. And I sit thereÂ between the two graves and imagine â€œthese are not just three bones,Â but itâ€™s a whole bodyâ€.

For me, finding even just one bone comes as a sigh of relief.

We were not able to find even one bone belonging to my brother.

My place is here, my bones are here.

You see, they were collected from the mass graves and they returnedÂ where they came from.

I would say that Srebrenica is the leader in one aspect, that is, inÂ the number of graves; it is a town with as many tombstones as people.

I will never forget. I also keep telling my grandchildren: â€œNeverÂ forgive; never forget; but do not display hostility either.â€ Editorâ€™s Note: The International Criminal Tribunal for the formerÂ Yugoslavia and the International Court of Justice in The Hague have Â ruled that this mass crime, where more than 8,000 Bosnian MuslimsÂ were killed, amounts to genocide. The Bosnian war lasted betweenÂ 1992 and 1995 and about 100,000 people lost their lives. At Srebrenica, about 8,000 people were killed. Of these, 6,377 bodies haveÂ been reburied and more than 1,300 others are still to be found.Â