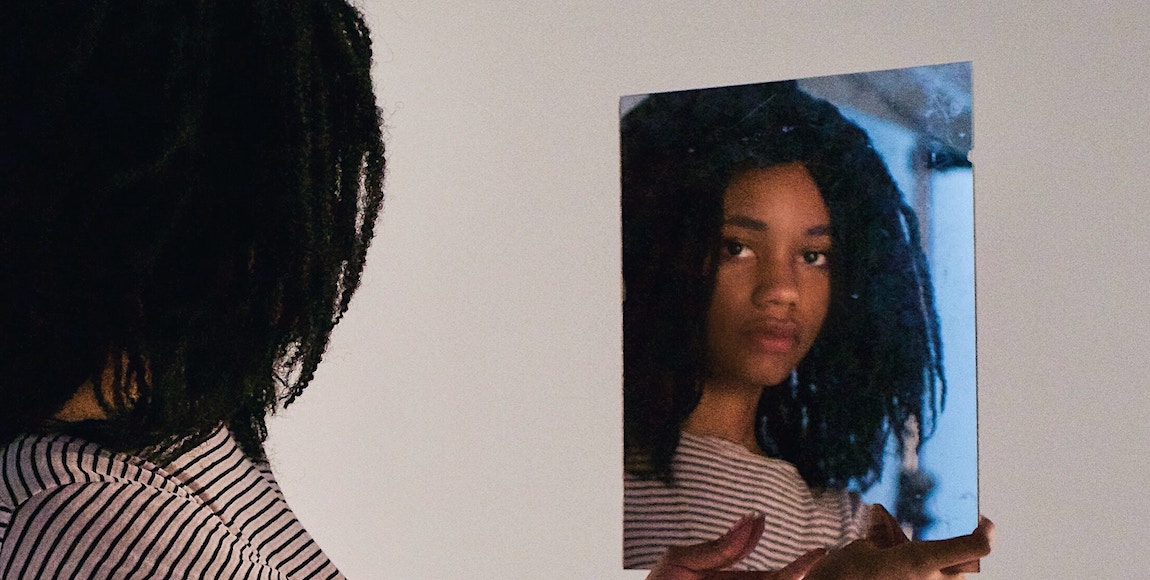 Body shaming can have a lasting-impact on a person’s life. Many women face scrutiny over their skin tone, weight and shape when they don’t measure up to society’s beauty standards, where thinness and fair skin are often considered the standard of beauty. The Daily Vox spoke to women in Durban about their experiences of body shaming.

Zoleka Nkosi, 21, student, uMlazi
As women we are the perpetrators of body shaming. It is as though we don’t understand that body shaming is a shame itself. The way we treat each other is disheartening. I am certain that almost every woman has been body shamed at some point in their lives. In my case it was during high school. I was the fat girl who always hid in the background. My friends were slim, so I was always made fun of by other learners because of my bigger body. Telling yourself to ignore any hurtful slurs against you is one thing, doing it is another. It’s not easy to ignore something that brings you down to your lowest. If only all parents could assure their children each and every morning when they leave home that they are beautiful, we would somehow overcome body shaming.

Body shaming affects women from all walks of life. In 2016, TV presenter Luthando Shosha was mocked online by fans who made derogatory comments about her “dark knees” and cellulite. Shosha hit back, saying “I have cellulite, grow up and get over it.“

Philile Buthelezi, 23, student, Newlands
During primary school I was always teased about my skin colour and my bum. There was a boy who always had derogatory comments to make when I was wearing shorts and it got to me. He would call me a fat-ass girl. I grew up being conscious about myself although my parents always reassured me that I was beautiful and enough. The problem about body shaming is that it affects people in different ways and it could have a long-lasting impact. Some people become emotionally scarred and end up hating and blaming themselves for how they look. Body shaming needs to stop. As much as people say that harsh words break no bones, they can destroy a soul.

There is growing evidence that fat shaming not only causes stress and psychological harm but also discourages overweight patients from seeking medical advice. When overweight people do access medical care, doctors have reportedly ignored their complaints or assumed that their symptoms are caused by their weight.

Malinda Cebekhulu, 26, student, uMlazi
Growing up I’ve always been self-conscious. Back in high school I was teased about being short and fat to a point that even my brother didn’t want to be seen with me. It was traumatic. I had no friends and would cry everyday when I got home. My parents always assured me that I was good enough but they didn’t know my pain. They were never at school to see what those kids put me through so it was easy for them to tell me to get over it. I struggled to love and embrace myself until I was old enough to stand up for myself and embrace my own body. The sad thing is that body shaming will never stop but we just have to love and appreciate ourselves.

Phumeza Msongelwa, 26, student, Newlands
Growing up I was very skinny and the kids at school would make fun of me. They would measure my legs and my arms. They called me Pepper Ann, after the cartoon, and it used to hurt a lot because there was nothing I could do about it. It affected my self-esteem. I became very insecure and could not even talk about to anyone because I was always a shy girl. I ended up bottling everything up. I didn’t believe in talking to anyone because my problems weren’t going to go away. Even if I talked to someone, I’d still be skinny and people would still make fun of me. Teasing people is wrong because it’s a form of bullying and parents need to teach their kids that people are different for a reason and it’s okay to be different.

Studies show young people frequently face weight-based victimisation, and that bystanders seldom step in to assist when the see others being bullied because of their weight.

Mbali Shange, 26, student, New Germany
I’ve never had a problem with my body but people have always tried to find one. I have been body shamed a couple of times, especially by men who would try to get my attention but I didn’t give them any. At a taxi rank I would find guys tossing uncomfortable comments. When I ignore them, they resort to body shaming me – they would make silly comments such as “You’re fat anyway,” and it gets to me. It is appalling to find people bashing me for my big body especially because I have always been big. We become victims of body shaming because we don’t embrace ourselves enough. If we could learn to be comfortable enough in our own skins, people would also get to understand the fact that we are who we are, and we’re happy.

If you’re being body shamed, some experts suggest spending time with people who celebrate their bodies and who do not comment on other people’s appearances, confronting those who perpetuate body-shaming, and focussing on finding things about your body that you do like.

*Voxes have been edited for brevity and clarity.