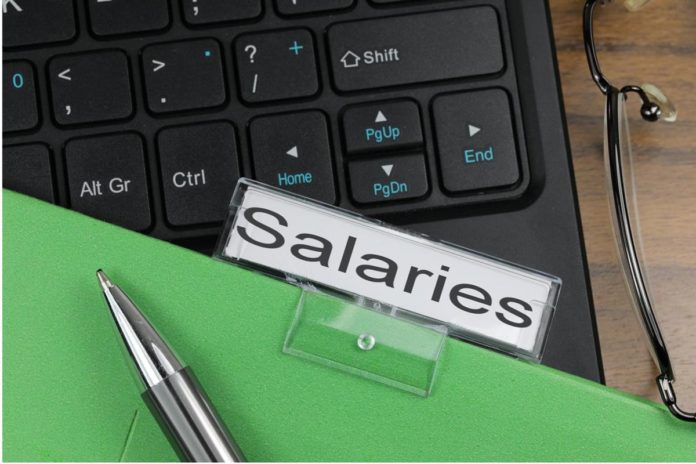 So what exactly do each of the councillors and mayors in these municipalities earn? The Daily Vox team decided to take a closer look at how salaries are calculated.

Firstly, how is the local government structured?

Who decides the salaries for local government officials?

The salaries for local government councillors and mayors is decided by the department of cooperative governance and traditional affairs (COGTA). This department is responsible for determining the upper limits of the salaries, allowances and benefits of the different members of municipal councils. The Cogta minister gets to decide these limits due to the power vested by the Remuneration of Public Office-bearers Act, 1998 (Act No. 20 of 1998).

Who are the government officials concerned?

Cogta determines the limits of salaries for local government councillors and mayors. Also included in these salaries are different municipal council members. These include full-time deputy mayors, speakers, members of mayoral committees and chairpersons of committees.

How are the salaries calculated

There is a points system according to the act which is used to determine the salary. The points take into consideration the total municipal income, the total population and grade of the municipal council. Councillors (full-time and part-time) also receive several other allowances as part of the total remuneration package. These include motor vehicle allowances, out of pocket expenses, cell phone allowance, risk cover, medical aid scheme and tools of the trade. Tools of the trade can be offered by the municipal council to the councillor. This includes office furniture, technical equipment and bodyguards. Provisions are also made for councillors and mayors with disabilities.

When a councillor’s residential property is damaged or destroyed, municipalities must provide alternative accommodation for 30 days after such an incident. It could be damaged either as a result of a riot, civil unrest, strike or public disorder.

What are the actual numbers?

According to the Payscale tool, the average salary for a city councillor is R290 000. In 2020, town and city councillors got a 4% pay rise. This 4% rise meant that metro mayors are paid R1?404?260 a year. The hike applied to all councillors, full-time and part-time, and included increases to daily allowances for attending council meetings. All other allowances provided for councillors including data, cellphones and transport, were also increased.