Home Government What do young Joburgers think of the state of their city?
WhatsApp
Facebook
Twitter
Email
Print 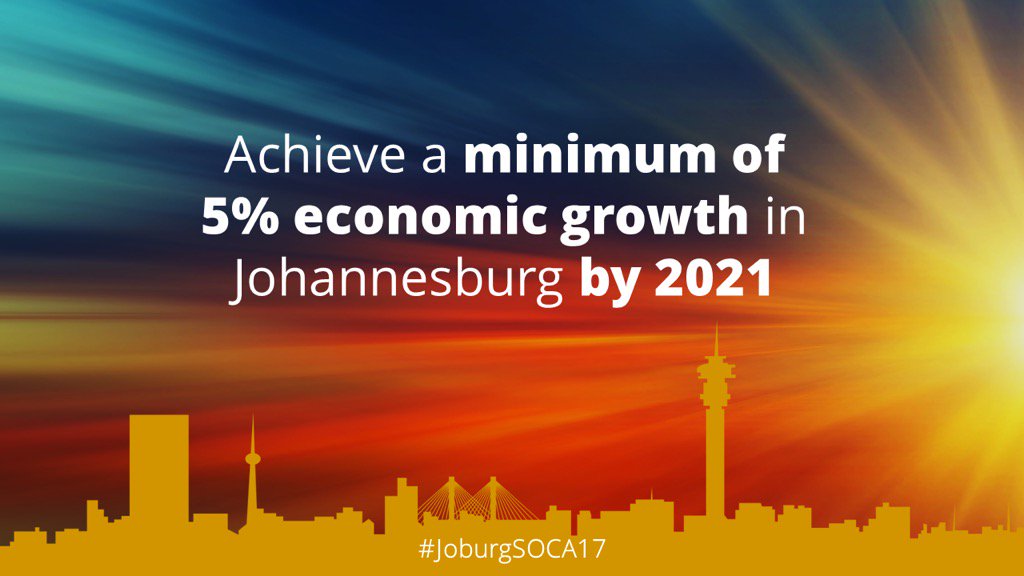 Johannesburg mayor, Herman Mashaba delivered his first State of The City Address on Wednesday, 3 May 2017. He highlighted five social issues that he plans to resolve this year, namely: unemployment, poor city infrastructure, improper housing, corruption and drug smuggling. The Daily Vox asked young Joburgers whether Mashaba is on the right track, or if there are other issues they feel need to be prioritised. Athenkosi Guntu, 25, freelance photographer and writer, Soweto
So he mentioned unemployment and I think thatâ€™s a good thing because it affects us young people the most. Highlighting on infrastructure, especially in the hoods of Johannesburg, and stop focusing on the city centre – on what draws in the money – is also an indication that he is on the right track. Schools, fixing schools as well. The kids man, listen to the kids, fix the kidsâ€™ needs. But at the same time, when it comes to Herman Mashaba, Iâ€™m very much on the fence. Herman Mashaba is for the DA. Iâ€™m not skeptical, but I wanna see what the DA can do in Joburg in the next five years, because the ANC hasnâ€™t done anything. Nellie Mchunu, 23, student, Braamfontein
I didnâ€™t watch his address because I didnâ€™t know. Maybe if I had known, I would have went. I think Herman Mashaba should really look into drug addiction, especially in youth, because we have students dropping out because of drugs. And we have people being robbed because people need money for drugs. Thereâ€™s a lot of drug use, especially in the CBD and in Braamfontein. We canâ€™t have students, such young students, wasting their lives on amadrugs. Itâ€™s not growth, itâ€™s not moving forward, I feel like we need young people who are going to focus on their future, and not on things that are not going to help them. Because we are the future and we need to invest in our future. Siyabonga Moyo, 25, coordinator, Parktown
I saw on my Opera feed that he had an address yesterday and said the EFF sees his point of view in terms of where poor people are. I didnâ€™t even know there was a State of City Address. I think he needs to address crime and investing in the youth especially. South Africa doesnâ€™t invest in its own youth, they donâ€™t have any faith in their own youth. We have a lot of potential in anything, whether itâ€™s creative or hard labour, we have the potential to do everything. Itâ€™s just that our country doesnâ€™t back us enough to do all those things â€¦ More alarming issues like education should have been mentioned, especially regarding the youth. To be honest, anything that doesnâ€™t really regard the youth at this moment – any leader that doesnâ€™t regard the youth as an important task in order to achieve goals moving forward – those people arenâ€™t saying anything. We are the future, we are the ones that are supposed to be backed up and invested in. Seithathi Sengoatsi, 25, digital content producer, Randburg
I didnâ€™t even know that the mayor was having a State of the City address, and I doubt most young people were aware of it. Or maybe I wasnâ€™t listening to the news, so I guess it could partly be my fault. As a young person who is a woman, the mayor should focus on the issue of public transport. It is chowing my money that Iâ€™m making very little of, with trying to finding jobs and also surviving on it. Also, as much as taxis are reasonable, my safety in using taxis is on the line as well. He really should look into that. He probably mentioned addressing the issue of unemployment, but what sort of solutions is he providing? What are they actually doing? They [politicians] always say theyâ€™re gonna allocate funds into addressing unemployment and make all these fancy promises, but nothing happens at the end of the day. Michelle Nagel, 20, student, Braamfontein
I didnâ€™t hear or watch Mashabaâ€™s State of the City Address, so I donâ€™t much about what he spoke about. I think above everything, they should focus on broader issues, like whatâ€™s happening in Parliament; look at how the decisions being made there are affecting us young people. The problem lies with whatâ€™s happening there and with stuff like cabinet, so more attention needs to be focused there. If that ainâ€™t right, then the whole country ainâ€™t right. Politicians always speak about what they want to address but they never address anything.