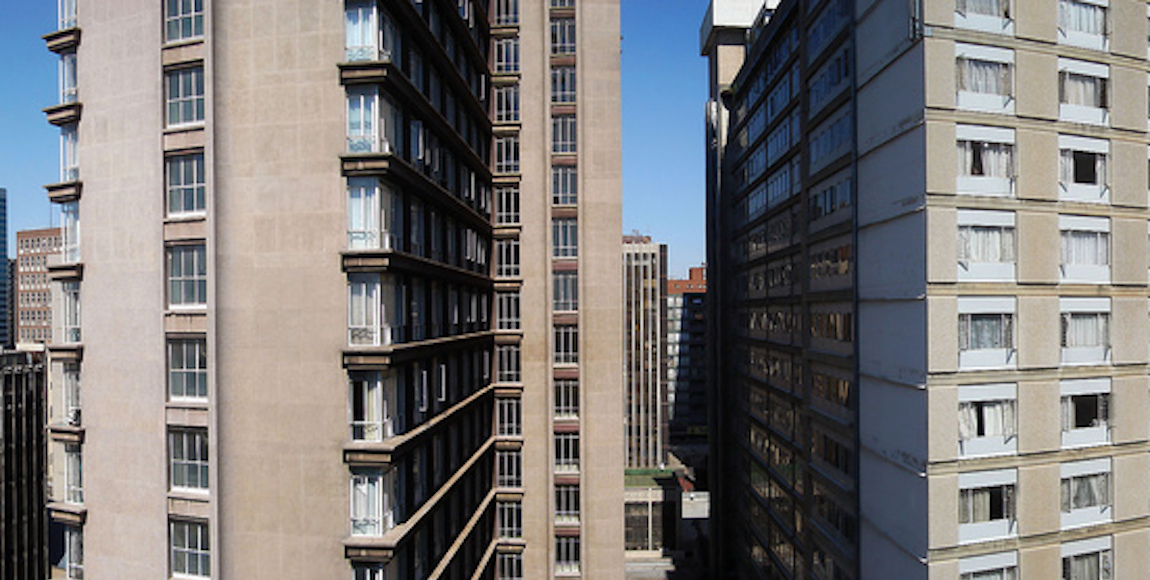 Evictions are commonplace in South Africa, due in part to extreme economic inequality and historic land dispossession. The Socio-Economic Rights Institute of South Africa’s (Seri’s) Nkosinathi Sithole reflects on the Constitutional Court’s judgment on the Kirbilly case and its key take-away:Â courts are duty-bound to protect the poorest of the poor.

On 8 June 2017, the Constitutional Court handed down a groundbreaking judgment regarding the property rights of owners and the protection of those in unlawful occupation.

The applicants in this case were the 184 residents of a block of flats, Kiribilly, located in Berea, in Johannesburgâ€™s inner-city. An eviction order from their homes was granted by the South Gauteng High Court, which found that they had consented to this eviction. The judge based this finding on the apparent agreement of the four residents and the ward committee member who were present. These residents, who did not have legal representation at the time, were only mandated by the community to ask for a postponement of the proceedings to allow them to acquire legal representation.

The high court judge found that these four residents had adequately consented to the eviction on behalf of all 184 Kiribilly residents, a finding later confirmed by the Supreme Court of Appeal, leaving them on verge of eviction. In order to prevent their imminent eviction and protect their homes and livelihoods, the residents (assisted by Seri) then approached the Constitutional Court to appeal both rulings.

What are the legal requirements for an equitable eviction?
The Constitutional Court denounced the old approach of South African law which normalised property ownersâ€™ entitlement to exclusive possession of their property, regardless of the life circumstances of the propertyâ€™s occupiers.

The court emphasised the constitutionally compliant approach that courts must adopt in eviction matters, and the need to take an active role in adjudicating. The Constitution, and the Prevention of Illegal Eviction from and Unlawful Occupation of Land Act (PIE) Act require that, in addition to considering the lawfulness of the occupation, the court must consider the interests and circumstances of the occupier as well as broader considerations of fairness and other constitutional values to produce an equitable result.

Circumstances a court must consider include whether other land has been or can reasonably be made available for the occupiers, and the rights and needs of vulnerable people. What the court has made clear is that the PIE Actâ€™s requirements are mandatory and must be actively applied. Judges, as guardians of occupiersâ€™ rights, must probe, investigate and take into account all the relevant surrounding circumstances, including the way the property was acquired and whether it is being used.

After consideration of all relevant circumstances, a court will only grant an eviction order if it is satisfied that it is equitable to evict and, if so, when and under specific conditions.

The Constitutional Court judgment makes clear that this is a serious task which can only be accomplished if the court has significant and detailed information. A court that does not know the identities of the occupiers cannot know how many of them are elderly or disabled with particular housing needs. A court that does not know the financial and social position of occupiers will not know whether eviction might lead to homelessness, in which case no eviction can be granted.

In Kiribilly, the high court had little information about the 184 occupiers when it granted their eviction based on the consent of only four occupiers with limited mandate. The Constitutional Court decided that the high court was duty-bound to call for more information either through the applicant or the local government authority.

What is the role of municipalities in eviction cases?
The Constitutional Court further disapproved of the high courtâ€™s willingness to grant an eviction order against the occupiers â€“ who were at serious risk of homelessness â€“ without the local authority being a party to court proceedings. How, it asked, can a court be sure that eviction will not lead to homelessness without input from local authorities on potential alternative accommodation?

Municipalities also have a duty to â€œmeaningfully engageâ€ with occupiers to come to agreeable terms on where and how housing can be provided for them, to ensure that eviction does not lead to homelessness.

What should the high court have done when faced with unrepresented litigants?
Where occupiers are not represented in eviction proceedings, the Kiribilly judgment emphasises that courts should consider issuing a return date and have a notice served on the occupiers and the local authority. This notice will explain the right to temporary emergency accommodation and how to access it, and invite them to come to court to express their views on that issue.

The Court stressed the importance of legal representation of occupiers in placed in this position and accepted that, without it, consent to eviction is unlikely to be meaningful because the occupiers are unlikely to be fully aware of their rights.

What is the significance of the occupiers being â€œunlawfulâ€ in terms of PIE?
The PIE Act provides that where a court is satisfied that all its requirements have been complied with, and no valid defence has been raised by the unlawful occupier, it must then grant the eviction. This has led to the perception that an â€œunlawful occupierâ€ needs to show that they have a common law right to remain in occupation.

The Constitutional Court is emphatic on this count, emphasising that the central question is not the (un)lawfulness of the occupation but rather whether an eviction is equitable in all the circumstances. In the context of land dispossession as a result of colonialism and apartheid, where many people will be â€œunlawfullyâ€ occupying land they have been structurally excluded from owning, this conclusion is crucial. The court is conscious of the social and historical context, finding that:

â€œa court may order an eviction only if it is just and equitable. Accordingly, a defence directly concerning the justice and equity of an eviction, not necessarily the lawfulness of occupation, must be taken into account when considering all relevant circumstances.â€

The court is crystal clear. While property owner does retain constitutional protection against arbitrary deprivation of property, the PIE Act serves to delay or suspend the exercise of the ownerâ€™s full rights until a determination has been made whether it is just and equitable to grant an eviction and under what conditions. This is the fine balancing of rights required by the Constitution.

What was the result of the case for the Kiribilly residents?
Ultimately, the Constitutional Court set aside the high courtâ€™s order, making it abundantly clear that for consent to be legally effective, it must have been given by the applicants freely and voluntarily with full awareness of their rights. The residents cannot be evicted until a judge has fully considered their circumstances.

The court further said that even if it had been shown that four residents had given clear consent on behalf of the other Kiribilly residents, the court would still have had an obligation to investigate and consider all relevant circumstances, and then make a decision on whether the eviction will be just and equitable. The Kiribilly judgmentâ€™s reasoning suggests that it may never be possible for occupiers, who risk facing homelessness, to consent to their own eviction without a fully-fledged judicial inquiry into their specific circumstances.

The judgement goes a long way in reinforcing the importance of the PIE Act and providing protection to the poorest of the poor. Seri represents clients in similar positions on a daily basis for whom the clarity and certainty provided by this judgment will provided crucial confidence and security. The judgment will also provide much needed assistance to high court judges, who often lack a clear understanding of how to deal with cases in which a delicate balancing of housing and property rights is required.

The Constitutional Court has defined the role of the court in eviction applications in a way that leaves little room for confusion and breach of rights once a matter appears before a judicial officer.

Nkosinathi Sithole is an attorney at the Socio-Economic Rights Institute of South Africa.