Home Gentrification What exactly is ‘spatial apartheid’ and why is it still relevant?
WhatsApp
Facebook
Twitter
Email
Print 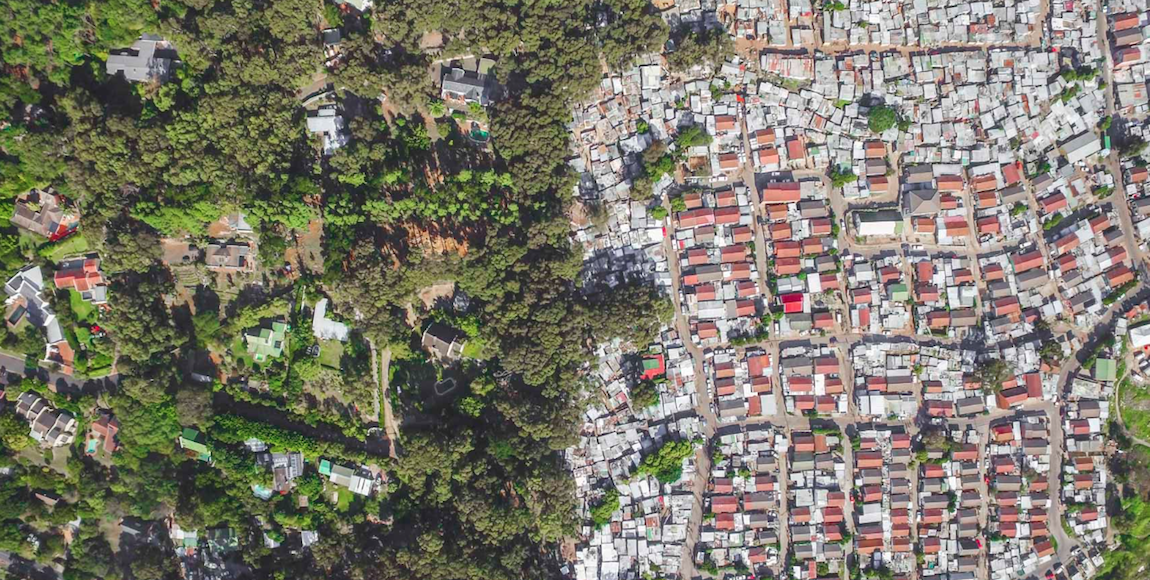 For the past few months, the Reclaim the City campaign has been drawing attention to economic segregation and gentrification in the City of Cape Town. On Friday, 24 March, they occupied Helen Bowden and Woodstock hospitals with a list of demands for the City of Cape Town and the provincial government. Among their demands is the development of affordable housing in the inner city, and the desegregation of the city. The campaign’s occupation came after the provincial cabinet decided to sell off publicly-owned land in Tafelberg, Cape Town – land, activists said, that should have been used to build mixed-income social housing for the working class. In their view, by selling off this land, the state had failed in its responsibility to actively dismantle spatial apartheid.

Two decades after the end of apartheid, Cape Town is still, undeniably, segregated along racial and economic lines – a fact that defines residents’ daily lives. This is a consequence of apartheid spatial planning. After a history of colonialism and the effects of migrant labour, the implementation of the Group Areas Act in 1950 meant that black, coloured and Indian people were forcefully relocated to the outskirts of major cities. The relocation of these families was an atrocity in itself – families were uprooted and communities that had existed for generations were destroyed – but what is perhaps more concerning is that the impact of this history is still present today, both visually and statistically.

Photographer Johnny Miller, in his award-winning project Unequal Scenes presents drone images that capture the borders between segregated areas that were designated by apartheid spatial planning. The contrast between the spacious, leafy suburbs reserved for white people and dusty, cramped informal settlements where black people were removed to highlights a tale of two cities that still exist side by side today.

In Cape Town, for example, well-serviced and secure suburban areas on prime real estate – close to Table Mountain, in the inner, city and around the coastline – are mostly inhabited by white people. Low-income areas on the outskirts of the city where black, coloured and pockets of Indian families live, still clearly indicate where the architects of apartheid designated certain races to live.

It’s common knowledge among Capetonians that the further away you are from from Cape Town’s “whitest” areas, the worse your living conditions will be. This can be keenly felt in on the Cape Flats and the surrounding townships like Langa and Gugulethu.

South African townships are marked by structural ills. But when you live in areas that were never functionally designed for people seen as citizens, you can expect poor service delivery, insufficient access to healthcare, inadequately resourced schools, poorer police presence despite higher crime rates, and transport costs that are so high you might easily spend half your monthly income just to get to work each day.

The low-lying flatlands in Cape Town are densely populated. They are also prone to flooding and shack fires. High unemployment, poverty and a history of disenfranchisement contribute to gang violence and drug addiction.

To put it bluntly, the legacy of apartheid spatial planning has severely damaged the life circumstances of a significant amount of people.

“Until government programs of upgrading the lives of our people deal with the question of access to the land and integration, separate development will continue to be the order of the day, and that will continue to have adverse effects on the quality of life led by black people in general,” Skosana said.

At Reclaim the City’s last mass meeting before the occupation began, a member of the audience explained why they fight spatial apartheid.

“We must fight with all we have against being relocated to townships. Because we know the hell our people have been sentenced to there” pic.twitter.com/Km9UwJiuTE

Spatial apartheid is key point to understanding the importance of city planning in helping to develop those who dwell within it. It poses questions about the resources and political will that would be needed to address injustices that run as deep as the physical geography of the City. Recognising its history forces us to consider how our living environment shapes our circumstances and opportunities, in ways that go far beyond simple economics.

Perhaps the most relevant question is whether the national government and the City of Cape Town will rise to the challenge at their doorstep. Do we have the political will to reshape entire cities? And if so how do we envision an inclusive, 21st century, African city? 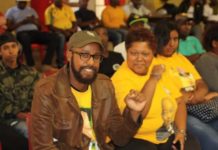