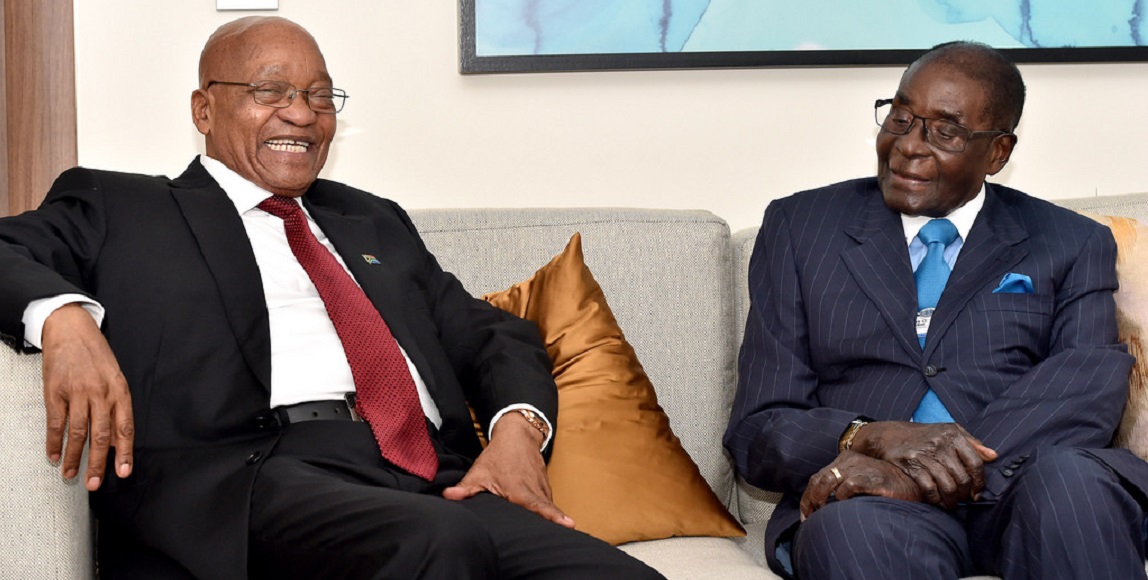 With the ongoing coup playing out in Zimbabwe, what could this mean for South Africa as a neighbour state and Zimbabweâ€™s biggest trading partner?

Zimbabwe’s military on Wednesday claimed to have seized power from President Robert Mugabe. This was sparked by the firing of Mugabeâ€™s deputy, Emmerson Mnangagwa.

Stephanie Wolters, head of the peace and security programme at the Institute for Security Studies said the key for South Africa would be long term economic stability. â€œIt is more of the same, if itâ€™s Mugabe take two then we are not likely to see any kind of real change,â€ she said.

Wolters said if the new government, whoever it may be, does try to tackle economic issues, it will take time. â€œWe are not going to see members of the ZImbabwean diaspora returning in droves immediately or even in the next few years because it will take a very long time to rebuild the Zimbabwean economy,â€ she said.

She said economic recovery takes place in the context of improved governance, freedom of expression, transparent elections. She said the better its economy, the better it was for countries in the region because of economic opportunities.

This was an opportunity for South Africa to play a constructive role in a return to democracy, according to Wolters. â€œSouth Africa has not distinguished itself in the past whether it was under Mbeki or through the [Southern African Development Community (SADC)] in really taking leadership on trying to positively influence things in Zimbabwe,â€ she said.

Political analyst Ryan Cummings said if we do see a managed political transition without violence in the guise that democracy continues to prevail, the impact would be limited. He said the concern would be if power was centred within the military. â€œI think in a dynamic like this we shouldnâ€™t see any significant fallout on South Africa,â€ he said.

The Democratic Alliance shadow minister of international relations and co-operation, Stevens Mokgalapa said the South African and Zimbabwean economy was intertwined because of trade, economy and migration. â€œIt is a whole lot of basic services that be influenced, I donâ€™t think South Africa is ready to welcome more migrants, refugees or asylum seekers,â€ he said.

He said the South Africa was â€œeating its own poisonâ€ because it was through South African intervention that Zimbabwean elections were rigged in both 2002 and 2008. Opposition leader, Morgan Tsvangirai, blamed this on the Zimbabwe Electoral Commission which is controlled by the government. â€œEver since, Zimbabwe never recovered because they have an illegitimate government the international community didnâ€™t recognise,â€ Mokgalapa said.

Mokgalapa also questioned the role of SADC and asked if they were going â€œto save Robert Mugabe again or going to save the Zimbabweans?â€