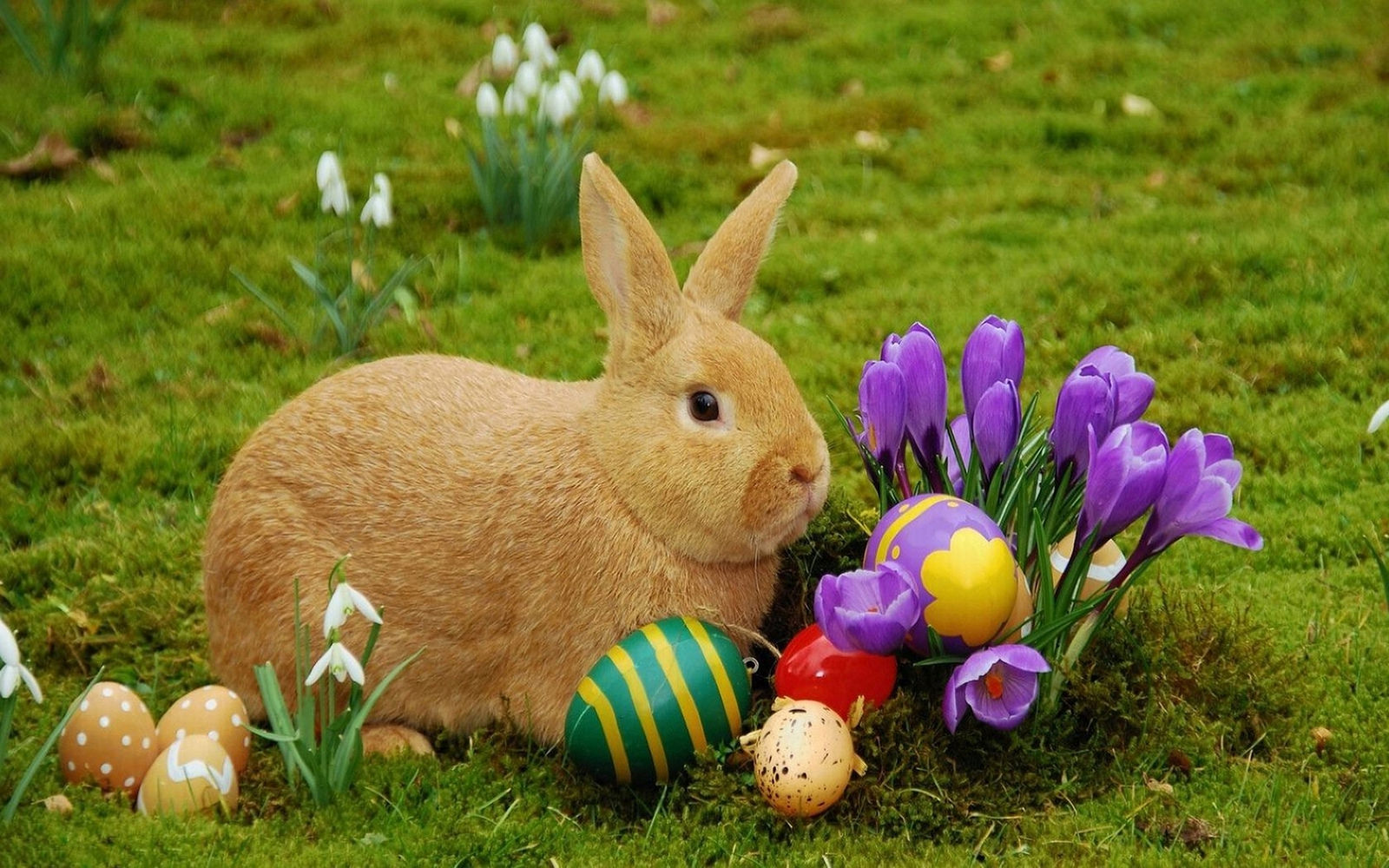 With Easter weekend approaching, many have plans to host Easter egg hunts, visit church, and rejoice over four free days off school and work. The Daily Vox spoke to some students about their plans for the weekend, how successful their attempts at fasting for Lent were, and how much chocolate will really be consumed. Dino Lopes, 21, Johannesburg
On Friday we’re all going to go to family’s house. We don’t have fish on Fridays, so we’re going to have lunch there. On Saturday, we don’t normally do anything, but on Sunday we have everyone coming to my place and we have a meal at lunchtime. We have an Easter hunt for all the siblings. There’s going to be a lot of chocolate, we normally put little marshmallow eggs and Easter eggs around. We give the little kids a map. It’s a family tradition; my parents did it when I was younger.

I don’t go to church, though, I’m not that religious. I did try to fast, I gave up alcohol. Unfortunately, I broke the fast, but I prayed so I think God forgave me. My parents are not strict with that, they normally fast. I’m not the most religious person. Maxine Grose, 19, Johannesburg,
Karmini Dorasamy, 18, Johannesburg
Karmini: Iâ€™m Hindu, I just sort of take it as a long holiday. So if Iâ€™m busy, Iâ€™ll do work or go out for lunch. But itâ€™s not something out of the ordinary. Itâ€™s just like a public holiday, not really doing anything.

Yes [chocolate will be involved], but just because I like chocolate. I do buy the Easter chocolate, I love the marshmallow eggs and the hot cross buns. Thereâ€™s not a real purpose for them, itâ€™s just because theyâ€™re there in the store.

Maxine: My family is not very religious, so we also donâ€™t really celebrate it. But for me and my brother, theyâ€™ve always done the little Easter egg hunt. But obviously because weâ€™re older, thatâ€™s sort of falling away. So now, itâ€™s sort of like a normal public holiday for us. We just take the time off and chill.

It will probably be just like any other weekend. Just chilling, maybe watching some TV. Probably [will eat chocolate], just because itâ€™s just all on special and my momâ€™s got a sweet tooth, so sheâ€™ll just buy and give. Quincy Kekana, 22, Johannesburg
As a Christian I would say [Easter is significant to me] because itâ€™s the whole Jesusâ€™ journey to the cross, so definitely. I tried [to fast] in the beginning but with varsity and everything I was too busy. I lost track of it and I tried to get back on the wagon, but I let it go. Being Catholic, itâ€™s Holy Week so I have church from today to Sunday. Iâ€™ll do some varsity work in between, but maybe just church. Of course, how can we not have chocolate involved? Derick Mathew, 17, Johannesburg
Maybe Iâ€™ll just go to church and not much after that. [Iâ€™ve celebrated Easter] every year. We just go to church. Itâ€™s our belief to share things with people who are in need of possessions. We generally give food or money or stuff like that to people, homeless people. I think going to church is definite [this year]. Then if we do, maybe meet up with people. If we see people who are in need, we will help them out.

The type of fasting we do from our church is to give up meat. So I did do that for 50 days. It was a bit hard. I mean, itâ€™s hard to eat just vegetables all the way, but I managed.

As told to Caroline Vakil, edited for brevity and clarity