Home Gender-based violence When men speak out against abuse they must be ready to be...
WhatsApp
Facebook
Twitter
Email
Print 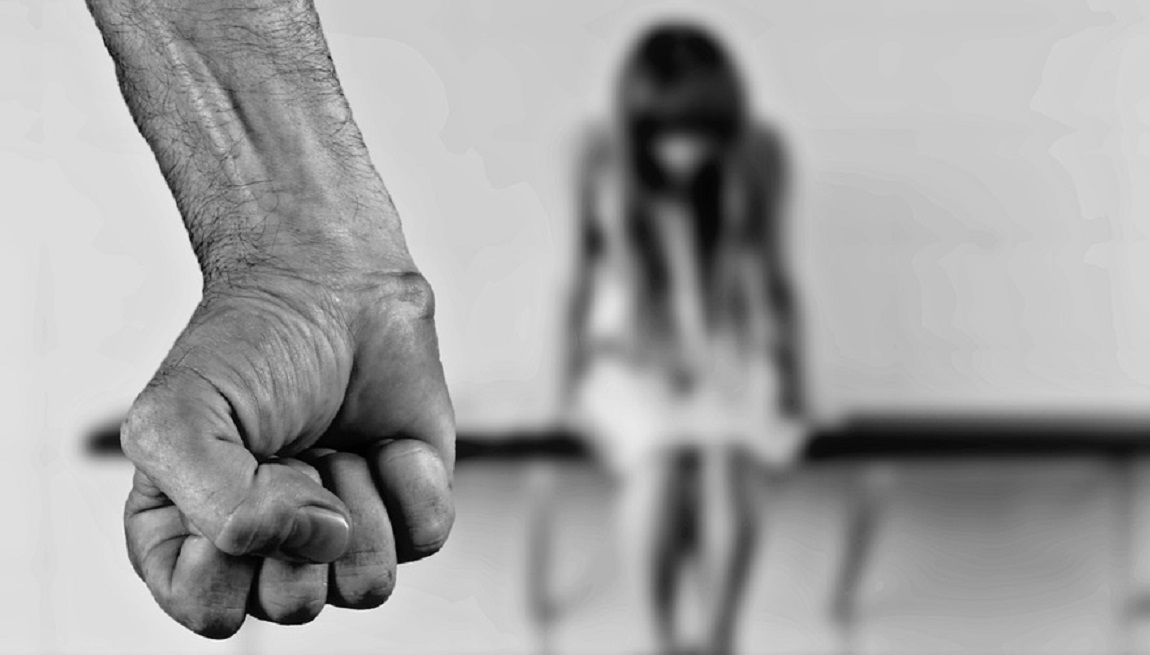 In the name of a progressive politics, in the name of spaces of teaching and learning about the inequities of the world, we have come to accept abuse as a dirty but necessary secret.

When men stand up in support of the rights of women it is a welcome disruption to the culture of silence that usually surrounds rank misogyny. And though it may be tempting to pay no mind to crass displays of sexism, when men speak out about the behaviour of other men, it is often a prompt for deep reflection on the ways we structure our society. After all, there is so little accountability for the belittling of women everywhere. Speaking out however is also the very least that could be done.

If men are seriously to lend their voices to an honest campaign against sexism, they must first grapple with their own relationships with power. They must first be able to analyse their own behaviours. Because it is easy to condemn the Imam comparing women to chickens ready for the plucking. It’s especially easy to call out abuse when someone else is doing it. It is however a lot more difficult to engage with our own contributions to a culture of abuse that enables the persecution of women to be perpetuated. It’s even more difficult to accept responsibility for behaviour that is long hidden from plain sight.

So when men rise against the abuse of other men it is essential that their activism begins first with a scrutiny of their own behaviour. How have we treated children in our care? And how have we treated students under our supervision? How well indeed do we conduct themselves around our domestic workers? Our sisters? Mothers? Wives? Women we have dated? How do we behave when we are in positions of authority? Adding our voices to the outcry against misogyny is performative if it does not also grapple first with our own conduct.

And there are still more questions to ask.

Does the activism stem from a desire for real change or is it the best way to attach your name to a sexy cause?

All these questions are important because they serve to ensure that a solidarity is sincere, and not self-serving.

We’ve seen some of the largest tax dodging businesses in the world make grand gestures of providing refugees with shelter for example  – not because they have suddenly grown alive to the inherent failures of a capitalist society that sends people fleeing their homes in the hope of a better life. Rather, these companies have cottoned on to advocacy as a marketing trend. So  they compete with each other with major acts of generosity that make big news. And it is essential that their customers, existing and potential, know about it. No good deed goes unpublished here. When men advocate against sexism, the need for publicity often appears similarly inherent.

The very real danger of this need for publicity for men’s advocacy against sexism, misogyny and gender-based violence is that it erases women’s advocacy for the same causes. What it does do is earn plaudits for men while women who have dedicated their lives to these causes, while living its realities, are marginalised. They are rendered silent. When men do this they are simply perpetuating a cycle of abuse.

Make no mistake, it remains necessary that men speak out against the abuse of women everywhere. To do nothing would be allowing evil to triumph. But what it requires is sincerity, humility and importantly, accountability. Because even in progressive circles, among some of the most educated people, a veneer of feminism, of advocacy for social justice is often a mask for a lifetime of private abuse. Under the banner of  progressive politics, men have been allowed to abuse young people and stall careers of those who may be brave enough to speak of their experiences.  Hypocrisy is never a good look on anyone, but it is especially ill fitting among people who are campaigning for any kind of justice.

In the name of a progressive politics, in the name of spaces of teaching and learning about the inequities of the world, we have come to accept abuse as a dirty but necessary secret.

When one young man finally had the courage to speak of years of abuse –  emotional, physical, sexual –  he was informed, ever so casually, that similar allegations of abuse have swirled for the last 30 years. Silence here is not a defence – it is complicity.

In order for any campaign for gender justice to be sincere, men have to do better, to be better. It begins however with accountability for the decades of dirty secrets. It begins with real change in the spaces we control.

Nazia Ahmad is a private citizen passionate about social justice. Junaid Ahmad teaches religion and global politics in Pakistan. They have lived in South Africa for several years.