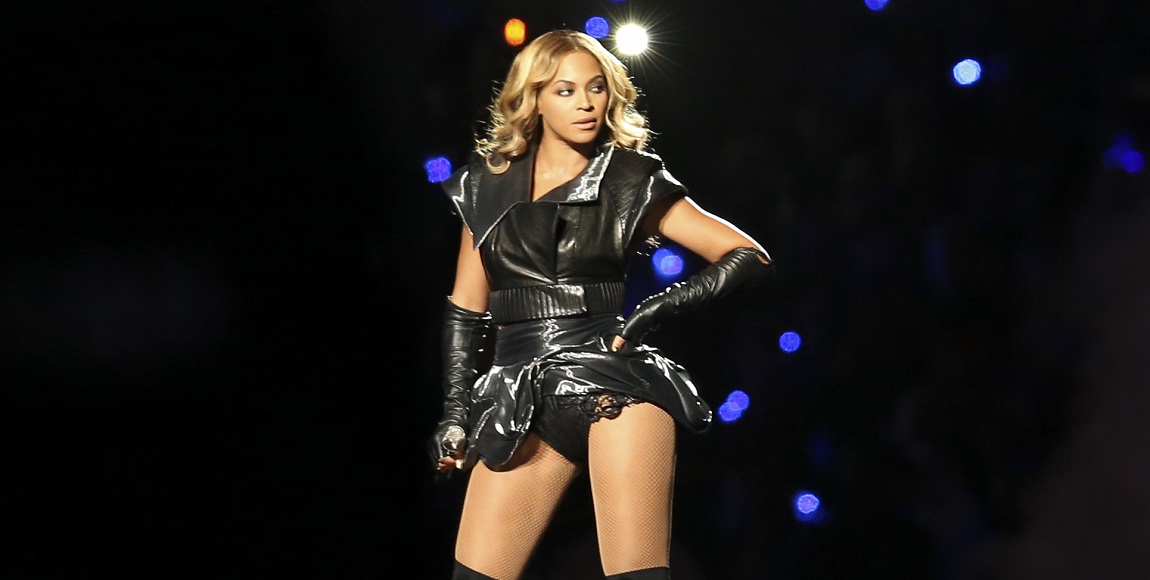 Everyone knows that the Beyhive is probably one of the most ruthless stan bases in the entertainment industry. Many people who tried to come for Beyonce have experienced that harsh sting of the Hive, because our queen is important and we need to protect her at all costs. But this doesn’t mean that Queen Bey herself is immune to its sting. She also has received her fair share dragging from her own stan base. MIHLALI NTSABO rounds up four hilarious moments when the Beyhive dragged Beyonce.

When Beyonce announced she was going vegan

Remember when the game-changing collaboration between Beyonce and Nicki Minaj in ‘Feeling Myself’ dropped and we couldn’t get over the BFF moments between the two which brought the Barbz and Beyhive closer? If you still remember that video or might have data to live stream it, you will recall that there was a moment when Beyonce and Nicki were both eating burgers, and never mind the fact that they made it look so cool.

A few days after that, Beyonce hyped up the Hive when she said she had an “amazing announcement” to tell her fans only for her to announce that she was vegan, which really angered the Beyhive.

Although the Beyhive now gets excited seeing the power of Vegan Beyonce, it sure got her dragged at first.

Anyone else considering going vegan after witnessing the power of Vegan BeyoncÃ©?

When she said her mom was corny and embarrasses her

Tina Knowles, grandmother to the Beyhive, has become the Hive’s fave Instagram user, especially with her random and sometimes funny posts. However, according to Beyonce’s mother, Beyonce found her mother’s instagram posts and “corny jokes” quite embarrassing and the Hive did not appreciate that.

Without her being born on this day we would not have a BeyoncÃ© in our lives! Let that sink in… ðŸ’•
Thank you so much for giving us the legend. We love you & your corny jokes Ms Tina Knowles Lawson. Keep slaying girl. God bless you! #HappyBirthdayTina ðŸŽ‰ðŸŽˆ pic.twitter.com/TCix646bbu

BeyoncÃ© honestly should mind her own business and leave her mama alone. I miss Tina’s corny jokes already.

When the Beyhive told Beyonce to mind her own business

Remember the time when Beyonce said that her fans should back off a bit and stop attacking people who are not fond of her? Yeah, that really didn’t sit well with the Hive and they ended up telling her to mind her own damn business and let them do their job, which is coming for everyone who speaks ill of her.

After that, the Queen went mute everytime the Beyhive attacked anyone who dared come for her.

When Beyonce brought Jay Z on stage at Coachella

Beyonce’s Coachella performance still has us snatched at our edges and we can’t get over how great and breathtaking that performance was. However, the Hive kind of got annoyed with Bey when she brought Jay Z on stage when she performed the hit single, Deja Vu.

me when Beyonce brings Jay Z out on stage #coachella pic.twitter.com/ldqV0nTaVD

The hive at coachella jamming to the deja vu beat and jay z comes out pic.twitter.com/GQp0L3PQ14

For those who don’t know, the Beyhive is still angry at Jay Z for cheating on Beyonce not once, but numerous times. He admitted so in his 4:44 album, which was somewhat a response to Beyonce’s Lemonade album, where she hinted about her husband’s cheating.