Home Debate When we cannot trust our own fathers, which men can we trust?
WhatsApp
Facebook
Twitter
Email
Print 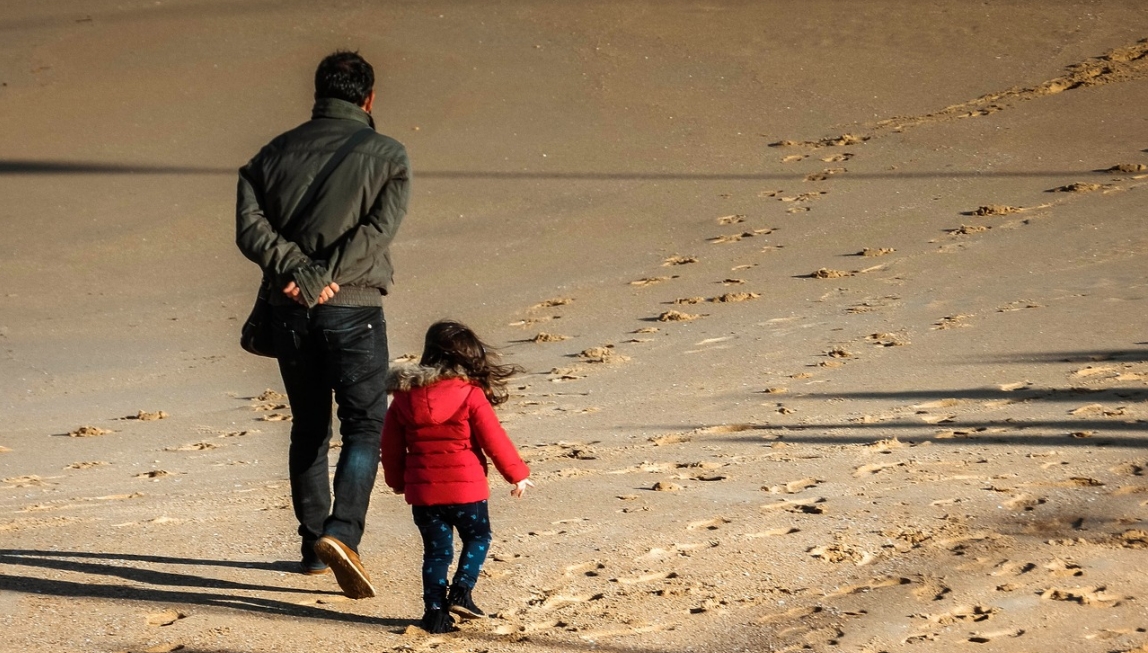 I remember wondering if I could still wear my short night dress or my short pyjama pants. I had never felt like that in my entire life. I was 18 years old and still feared my father as an elder who always enforced rules whenever he could. But on this day, the fear was different. I wondered if my father ever looked at me and thought of having sexual relations with me. I was petrified and started dressing differently around him because just knowing what he and his friends do made me feel sexualised.

One of his friends had on a few occasions sexually harassed me. Being that young, his sexual advances and innuendos were very confusing for me: â€œGao, you are a very beautiful young lady and you have grown so much. You must give me your number so we can have drinks and discuss how old you have become,â€ he once told me. I didnâ€™t understand what was going on and I couldnâ€™t conceptualise it enough to have the bravery to say anything to anyone, at times often blaming myself. I wondered how my father could be friends with a person like that. My father would often lose it when he heard I have a boyfriend to a point of not speaking to me for weeks.

But the night he asked me to fix something on his new cellphone and help him with his Facebook account, I was not prepared for what I was about to find. He had used a fake name on Facebook and messaged multiple young women, telling them how sexy and beautiful they are. The man I loved with my whole entire heart, the man who was there for me no matter what, was preying on young girls my age. Heâ€™d had an ongoing relationship with one girl which resulted in a pregnancy.

The events that led to this young girl, carrying my fatherâ€™s child, being accused of preying on an old man for money tore me to pieces. How she was eventually accused of trying to ruin my fatherâ€™s name and legacy after his death was a revelation of how men can be violent and be totally removed from blame and responsibility. I was young, I could have done better to support her in that situation but I failed.

My eyes opened to the culture my father was a part of; the culture we donâ€™t really get to see when he gets home because we donâ€™t spend all day with him. After visiting his workplace and spending some time with his colleagues, during a lift to school or bumping into them at shopping centres, I started to realise my fatherâ€™s friends saw me as a sexual object.

I have never loved someone as much as I loved my father. Even in our imperfect on-and-off relationship mired with brokenness and feelings of emotional and physical neglect, I still looked to him for approval. He was the only parent I had, the only parent who took the responsibility of raising me when my mother failed. The idea that a man who saw me as a treasure was cat-calling and disrespecting women on the streets and on social media, luring them into his bed, disgusted every fibre of my being.

I was upset – in some respects I still am – especially after growing up and realising this is a culture, a norm; that it was acceptable for my father and his friends to have behaved that way. It was common and funny for them to see women and young girls as sexual objects waiting to fulfil their desires.

The idea that when women say #MenAreTrash they are not speaking about the men in their lives is false, more so because they are the first people who we look to for what it means to be a man. They model manhood for us. The suggestion that because my father paid my fees, bought me clothes, fed me as his daughter, I cannot speak about his privilege as a man because itâ€™s insulting, is evidence that we have a problem in our society. The more men deny this privilege the longer it will take to remedy the damage.

In a recent radio interview on #MenAreTrash, I made it explicitly clear that the hashtag is not subject to the approval of men. The hashtag explains our lived experiences as women and points to the conditions we have been exposed to by patriarchy at the hands of men. Those who continue to allow their egos to take centre stage instead of looking within and assessing whether they are part of the problem or not.

Patriarchy is a system that gives men, including my father, my boyfriend, and brother the privilege to act in toxic ways that result in violence against women, children, gender non-conforming people, and other men. The hashtag represents our view of the society we live in and the conditions we face. Whether you, as a man, agree with it or not is not the issue – you are not expected to love it or like it. What you do with the message behind the hashtag is your choice and your responsibility.

Just because your toxic and fragile masculinity did not result in a woman dying or being raped does not mean itâ€™s not violent or does not perpetuate the war on women and children.

Saying some men are the problem does not help us in any way because patriarchy affords you the privilege to act in violent ways and often protects you. If you believe you are not trash, good for you. Get your hands dirty and do the work instead of policing our anger.

I still love my father. He is precious to me and his death broke me into little pieces because we were just starting to remedy a broken relationship. But I will never deny the violent and trashy ways he behaved based on his privilege as a man.