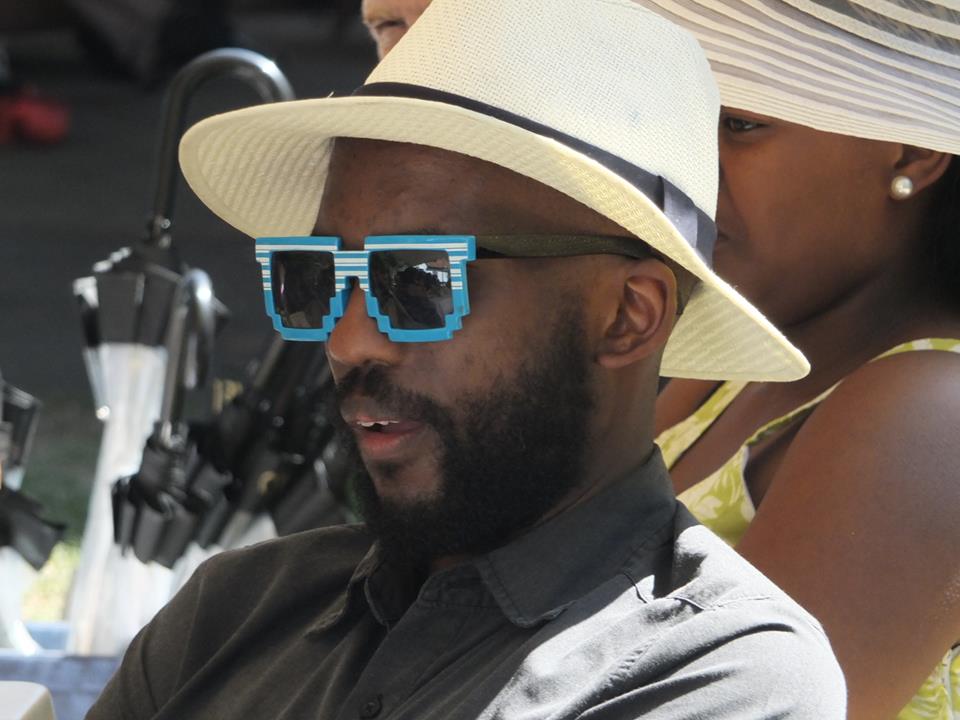 [review]The outrage over the #PennySparrow saga has been loud and clear. But between the outrage and the anger for the obvious bigotry towards the black body, have we forgotten that beyond the words, are ordinary people. Â SANDILE MLINGO VABAZO reflects.

I’m going to tell all of you a simple story of what happened twoÂ days ago.

I have a point in mind in telling the story … and then I’ll be done with Penny Sparrow and Justin Van Vuuren and â€ª#â€Žwhiteprivilegeâ€¬ for today, because I’m heart-sore. I tried to keep my composure today, but… Ya.

I was at KFC two days ago in Margate buying my mom a Streetwise 5. It was jam-packed inside and so when I’d finished ordering I went to go wait outside and as I was outside I spied a little boy probably no older than 6 or 7(around my oldest niece’s age) with sand all over him, including all in his hair, licking a vanilla cone ice-cream looking as pleased with life as I’d seen any little person be.

As I write this I’m fighting back tears of anger, because after today, it’s dawned on me (you’d think it would have been obvious) that is the little boy’s happiest time of the year; going to the beach, having a vanilla ice-cream cone, having his hair full of sand and just taking in all the ‘niceness’ of the seaside makes for a stark difference compared to his often dreary surroundings.

Thousands of black children each year make joyous plans (at least, their families do), black people who often don’t have enough money to visit the beach regularly (even though they live relatively near to it) or eat luxuries like ice-cream cones or just get a chance to roll around in the sand and have a day of very real, soaring and unrestrained joy…

What has been most upsetting about today is that white people on FB, even the “good ones” missed the fact that this isn’t really about just the racism or how disgusting Penny Sparrow is; it is about the dehumanisation of black people and in particular, poor black people.

I saw a lot of angry posts from white people, but I don’t think I saw a single post about just how heartbreaking today has been, because that is the insidious power of #whiteprivilege, that even the most caring, compassionate and sensitive white people around could barely wrap their heads around the dehumanisation; the lessening, the othering and the diminishing of other human beings.

I’m heartsore because, if even the good white people can barely wrap their heads around just how deeply marginalised and oppressed the black body is, what of all the truly racist and evil white people?

We all have some basic lessons in humanity to learn.