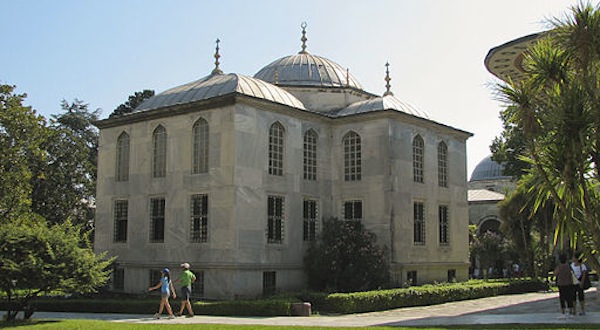 A British man of Caucasian persuasion says he walked into a bistroÂ in Taksim Square in Istanbul and was surprised to discoverÂ four floors ofÂ books under the shop.

Simon Patterson (42) said he had discovered a rusty staircase besideÂ the toilets and felt compelled to explore the hidden chamber.

It was then that he made the startling discovery.

“It’s the best leak I never took,” the man said.

Patterson, a logistics operator at British Rail, said he was impressedÂ by the leather bound beauties stacked neatly on wooden shelves acrossÂ four floors beneath the bistro.

He was however taken aback by the contents of his discovery.

“All four floors of books were in Turkish,” he said with some disbelief.

Patterson, who has not left the underground library since hisÂ discovery some days ago says he was astounded to find even the EnglishÂ classics had been translated.

The Turkish manager of the bistro said heÂ welcomed Patterson’sÂ â€œdiscoveryâ€ but pointed out that basement had been operational as aÂ bookstore for the past 40 years. â€œWeâ€™ve always known it was there,â€Â Tayeb Gul said with a shrug.

Patterson has however remained upbeat, solemnly promising to enlightenÂ the contents of the library with civilisation, Christianity and theÂ English language.