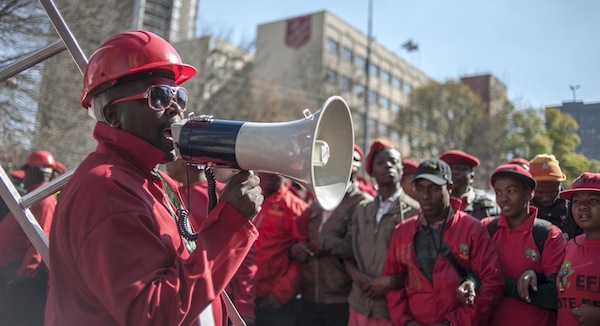 â€œDocile black South Africansâ€ are to blame for the rise of the Economic Freedom Fighters (EFF) a group, purportedly of white South Africans on Facebook, has said.Â

The post written on the White South Africa for a Right South Africa Facebook page, which has since gone viral in Pretoria, accuses black South Africans of being too polite during the transition and so contributing to the rise of the EFF.

â€œNo one would have blamed them if they were aggressive about land redistribution and jobs, but they chose to follow Madibaâ€™s lead, and look where that took us,â€ the post read.

â€œIf theyâ€™d gotten it right first time round, we wouldn’t be sitting with these radical jokers now.â€

Commenting on the post, one member of the group said he was preparing for a major racial calamity if racial tensions were not addressed.

â€œThis changing of road names can only save us for that long,â€ said Kobus van der Merwe. 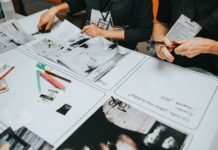