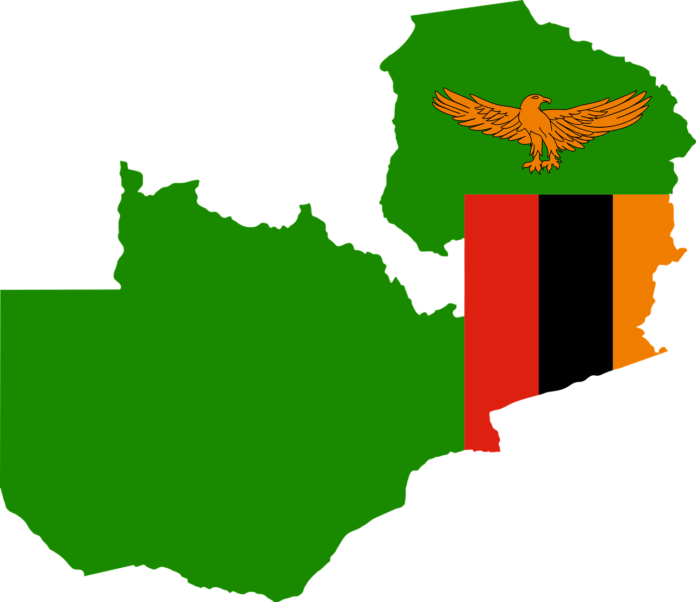 President-elect Hichilema is the leader of the largest opposition in Zambia, United Party for National Development (UPND).  He defeated president Edgar Lungu,  leader of the Patriotic Front (PF) in a heavily contested election. This was Hichilema’s sixth attempt at becoming the country’s president, having lost five times since 2008.

He won by a landslide

Hichilema won the presidential election by a million votes. He got  2 810 757 votes against 1 814 201 for Lungu according to the final results. Lungu conceded and congratulated president-elect Hichilema. “I would therefore congratulate my brother the president-elect, his excellency Mr Hakainde Hichilema for becoming the seventh republican president,” Lungu said. This was Hichilema’s third challenge against Lungu after losing in 2016 to Lungu by a 100 000-vote margin.

RELATED: #ZambiaDecides on their president and bill of rights

In his first address to the nation, Hichilema called the outgoing regime “brutal” and promised a “better democracy” for Zambia.  “We will foster a better democracy, rule of law, restoring order, respecting human rights, liberties and freedoms. It is with great honour, humility, and gratitude that I stand before you today to say change is here. Once we restore the rule of law, we will see more economic investment,” Hichilema said.

Zambia has been in  economic default since failing to keep up with international debt payments. The default was worsened by the Covid-19 pandemic after commodity prices pushed the country into a recession. Hichilema has indicated plans to unveil economic policies aimed at solving the economic problems after being sworn in. He says he wants to jump-start the economy, pay debts, and create jobs for the youth and attract international investors. According to statistics portal Statisa, the youth unemployment rate in Zambia stood at 22.63 % in 2020.  Zambian economist Chibamba Kanyama said Hichilema will face many challenges in trying to resuscitate the economy, with high levels of unemployment posing a significant problem.

The 64-year old Hichilema has described himself as an ordinary “cattle boy”. The president-elect was born into a working-class family in Southern Zambia in 1962. He won a bursary to attend the University of Zambia graduating with a degree in economics and business administration in 1986. He earned a Masters in Business Administration abroad at the University of Birmingham.

In the early 1990’s, he worked as the chief executive officer for the international accounting firm, Coopers Lybrand. Hichilema has diverse business experience from property management to cattle ranching.

He was arrested and jailed

On April 11 2017, Hichilema was arrested and charged with treason. He was accused of endangering outgoing president; Edgar Lungu’s life. This was after he allegedly refused to give way for a motorcade transporting Lungu. He spent four months in jail before the charges were dropped.

“Lungu, you are a coward. Allow the opposition to oppose you. If you are a true leader, you will defeat them properly not through arrest,” he said.  Mmusi Maimane , then leader of the Democratic Alliance (DA) was denied entry into Zambia after attempting to visit Hichilema in jail. Maimane described the the incident was “madness” and that he was subjected to “apartheid-era” treatment.

Read more: Dear Mmusi, getting kicked out of Zambia does not make you a hero

What do the people say?

Thousands of Hichilema’s supporters celebrated and took to the streets of the capital Lusaka to celebrate his victory.

Lusaka resident Myriam Mungu said expectations are high, and that if Zambians work together with the incoming administration, things will improve. “I’m so hopeful, change is here. I never thought this day would come but look at us, we are here. That’s why I am happy,” she told VOA News.

Luckson Sikananu, an academic tutor at the University of Zambia, told the Daily Vox, this is a win for Zambia and not just for the UPND. Sikanunu says since 2016 the economy has been in a downward spiral, exacerbated by loadshedding, rising inflation and currency depreciation. He says it was a very euphoric moment, with optimism in the air when Hichilema was declared the winner.

“In this election we saw that everybody voted for what they thought was right. Not based on ethnic or tribal lines. The people voted for a change in regime, and hopefully a better Zambia,” Sikananu said.