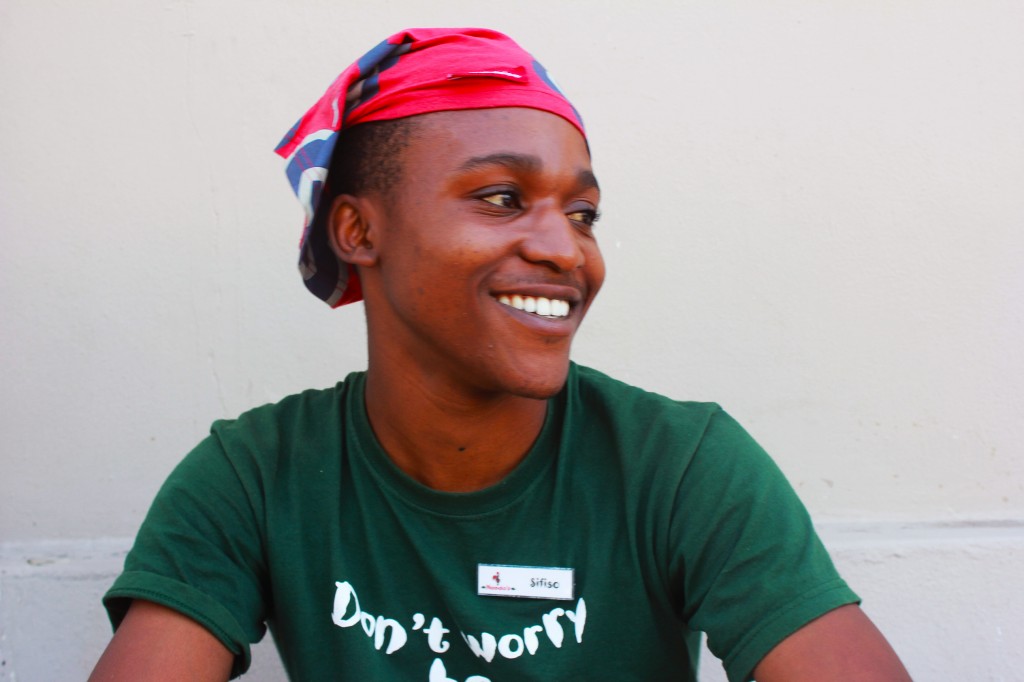 On Friday morning Eskom announced its power emergency had been lifted. â€œUrgent Notice #Eskom lifted the power emergency at 10pm. Power has been restored in all areas,â€ the power utility said on Twitter. The stage two power cut plan had aimed to save up to 2000 megawatts after heavy rains wet Eskom’s coal stocks.

And while many will rejoice at the reprieve, the load shedding experience has however left vast swathes of the country in the dark, leading some to point a finger at President Jacob Zuma.

RAâ€™EESA PATHER spoke to business owners and workers in Cape Town to find out how they were affected. I hate the electricity thing. It affects my entire life and business big time. We lose a lot of money when the electricity is out because all our customers are overseas so we need to be on email and everything all the time. Itâ€™s not right at all that they have a monopoly. They definitely have to go into alternative energy as well. Use the wind! What we can be blamed for maybe is not standing and saying, â€œHey, enough is enoughâ€. In our community itâ€™s actually not affecting us that much. We save during the day and put our geysers off at night, so itâ€™s not affecting us that much as we thought it would. Eskom obviously want to be the only suppliers of electricity in South Africa. Iâ€™m not really sure if we should get another company to help or if they should be the only ones. Government and Eskom, they are the ones to blame. We are only part of the civil community, we canâ€™t be to blame for that. Itâ€™s bad, because our lights must stay on. And what about the hospital? Iâ€™ve worked for 26 years at the hospital. Itâ€™s going to be bad. Weâ€™ve got big generators, but the passages are very dark and the main areas in the hospital. What can we do? We need it everyday, all day for the office. I donâ€™t know what weâ€™ll do. Weâ€™ll probably spend half a day at work and half a day at home. We can’t work to our full capacity, the Internet is the biggest part of my day. Itâ€™s like Telkom being the only supplier of phones, they can do what they want and get away with it. Itâ€™s the government that should maybe get more outside people in here to come and compete with prices and stuff. Well, Iâ€™m a business owner and itâ€™s a hair and beauty salon, and we canâ€™t blow dry hair with no power, so not very impressed at all. Clearly Eskom being the only supplier is not a good thing, because clearly itâ€™s just not working out very anyone. I think it must be bad planning, but if you really want to get into the nitty gritty of it all, the fact that weâ€™re still burning fossil fuel for energy is ridiculous. There are plenty of sources for free energy out there, but they arenâ€™t taken advantage of. Business drops dramatically. Not only is it a loss of money and income, itâ€™s a loss of convenience for our clients. They have events on, they have things they need to do, and now they canâ€™t get their hair done. Itâ€™s just a huge fuck up. Ja, we are getting bored now. At least when itâ€™s busy customers are coming and you donâ€™t realise that itâ€™s been a long day. No customers is getting in now at Nandoâ€™s because almost all our machinery is off because of this power failure. I just heard now that itâ€™s off in Langa as well. It affects my business at home, because Iâ€™m selling electricity.