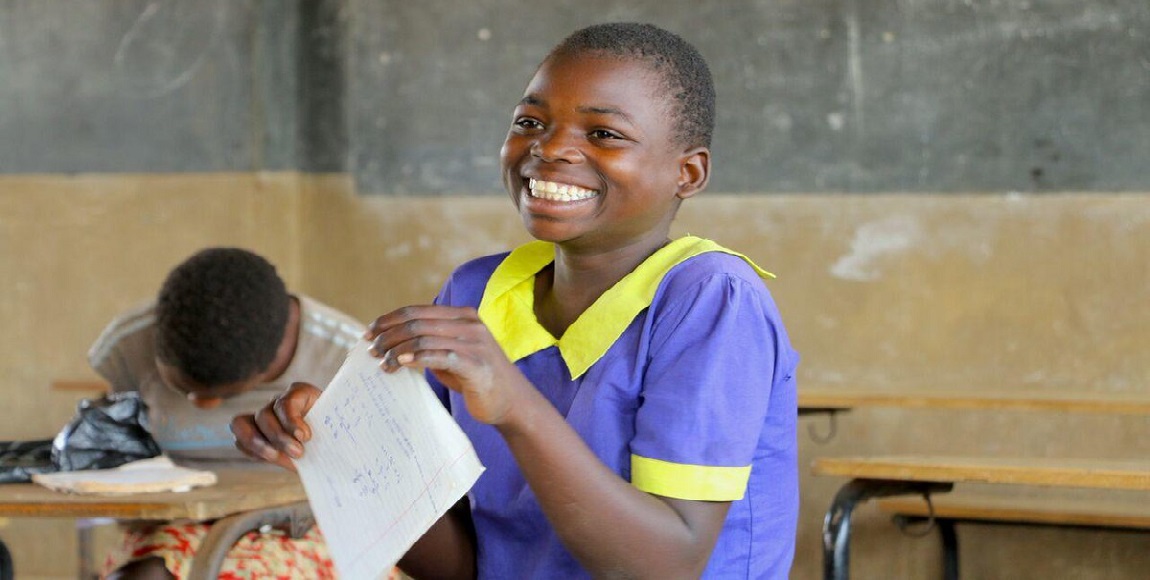 Educating Africa’s girl children is more urgent than ever as the continent fast approaches a potential stage of social and economic development called a demographic dividend.

A demographic dividend happens when the mortality and fertility rates decline and people have fewer children each year, lessening the dependent population. This is according to the United Nations Children’s Fund (UNICEF) Generation 2030 Africa 2.0 report.

The report says that by 2030, Africa will reach a point in population growth where it will have more young adults than elderly people. It estimates that Africa’s child population will be at 750-million by 2030 – making up 40% of the world’s child population. Reaping the benefit of a youthful population will propel the continent into a demographic dividend, when economic growth comes from having a larger working-age population.

A large part of reaping the demographic dividend is educating Africa’s girl population, Dawie Roodt, chief economist at Efficient Group, told The Daily Vox. “We need to start where it really matters and that is in primary education. Quality primary education – especially for girls – is of the utmost importance,” he says.

The strongest contraceptive in the world is how long you send your girl children to school, Roodt says. “Educated women delay pregnancy and are less likely to be forced into marriage or motherhood,” says UNICEF.

Sending girl children to school will have two consequences, according to Roodt:
1. They will have fewer kids, later in life.
2. Girl children make education a priority and will influence their daughters (and children in general) to go to school and get further qualifications as well.

This will allow Africa to get to a point where it has relatively a large number of workers and relatively fewer potential dependants which can accelerate economic growth. “That is exactly what the demographic dividend is,” says Roodt.