Home Features Why it’s ridiculous to award scholarships to young women based on their...
WhatsApp
Facebook
Twitter
Email
Print 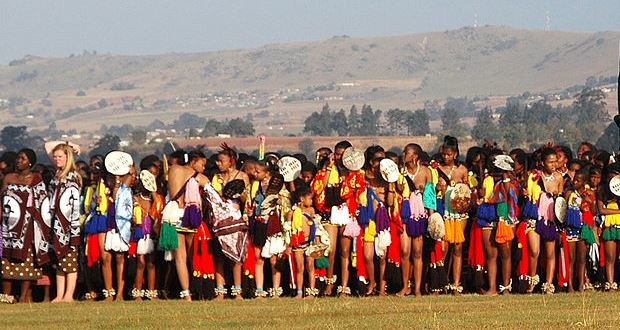 Another week, another silly patriarchal idea. Last week, it was announced that a Kwazulu Natal municipality had awarded bursaries to young women who remain virgins.Â SISONKE MSIMANG lists five reasons why virginity testing should never be a basis for giving scholarships.

Virginity testing in exchange for bursaries is an horrific abuse of personal freedom and dignity for our most disadvantaged. Sickened.

2. Magical unicorn tests are invariably carried out on women, not men. If you are unclear about why this is a problem please refer to the bill of rights in the Constitution. The whole of it. The bit about privacy. The part of dignity applies too. And, um, the gender equality one is also a good starting point.

And where does this put young men/boys? #virginitybursaries

3. When someone rapes you, you are no longer a virgin. Losing out on a scholarship because someone raped you seems kind of, um… crazy.

4. If you happen to be a woman who has sex to put food on the table and you choose food over virginity then you don’t qualify for a scholarship because you were feeding your family. That too seems kind of crazy.

5. When you are over 18 having consensual sex is legal and nobody’s business.