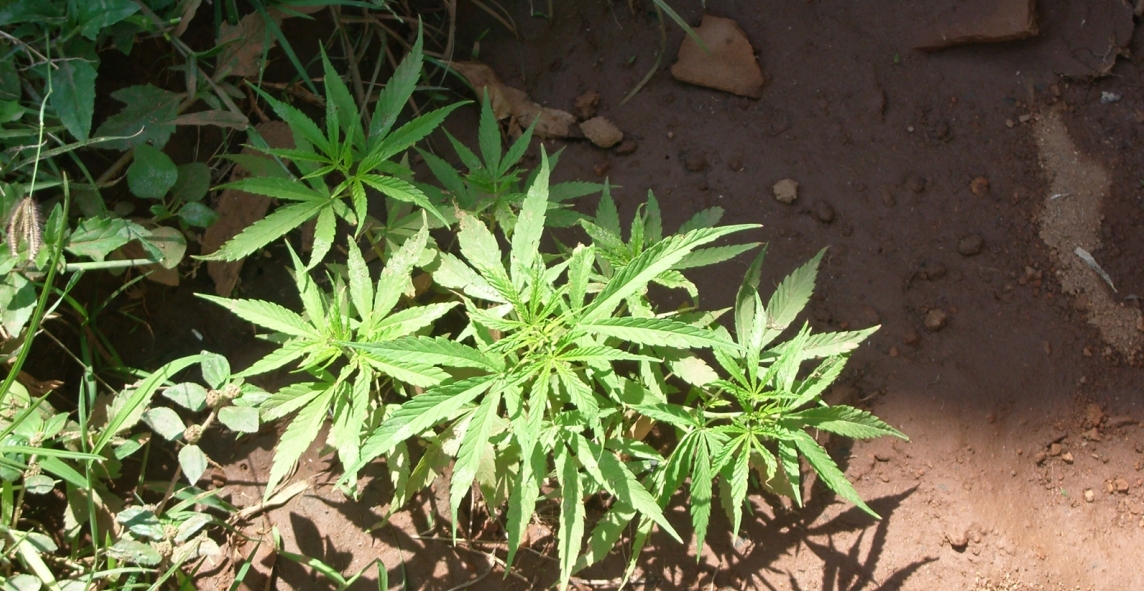 Stoners around the country celebrated after â€œlegalisation of daggaâ€ on Friday, but that soon turned into confusion because the law is still hazy. So The Daily Vox clears up the smoke for you.

The Western Cape high court ruled that sections of the Drug Trafficking Act, as well as the Medical and Related Substances Act must be changed to make provisions for smoking marijuana at home or growing for personal use.

So what does it mean for stoners around the country?

According to Wits law professor, Cathi Albertyn, the order from the Western Cape high court is only a referral, so people need to be careful.

â€œThe order says the Constitutional Court should ask Parliament within 24 months to amend legislation to allow for the private use of a quantity of cannabis for private personal purposes,â€ she said.

The case only concerns the personal consumption of dagga, and doesnâ€™t deal with distribution. You can still be arrested for possessing it, but you will be able to raise a defence of privacy when the police charge you in court.

According to The Dagga Coupleâ€™s Guide To Not Being Arrested, if you do get caught outside home with more than 115g, â€œor are suspected of being a dealer, there is little chance you will get bail before appearing in court.â€

Right now, weâ€™re in a state of constitutional limbo.

â€œOne court has suggested it is unconstitutional while it canâ€™t be confirmed until the ConCourt has spoken on it,â€ she said.

According to one of the applicants, Jeremy Acton, the ruling is likely to be confirmed by the Constitutional Court.

â€œThe ruling was a unanimous decision by three judges who criticised the stateâ€™s handling of the matter so I do not know on what ground the state would appeal,â€ he said.

He said he would like to appeal the high court judgment as it, however as it did not go â€œfar enoughâ€. He wants the possession of cannabis to be legalised. â€œThe fact that I have been physically abused by police for carrying cannabis on my person and the privacy of my person is just as sacred as the privacy of my home,â€ he said.

Acton said people who are walking on the street with cannabis were at risk. â€œThis must not result in unwarranted stop and searches when people actually being peaceful citizens.â€

He said the fight must continue.

â€œThis judgment is the starting point on the massive debate, Parliament has two years to change legislation to remove this plant out of the Medicines and Related Substances Act,” he said.