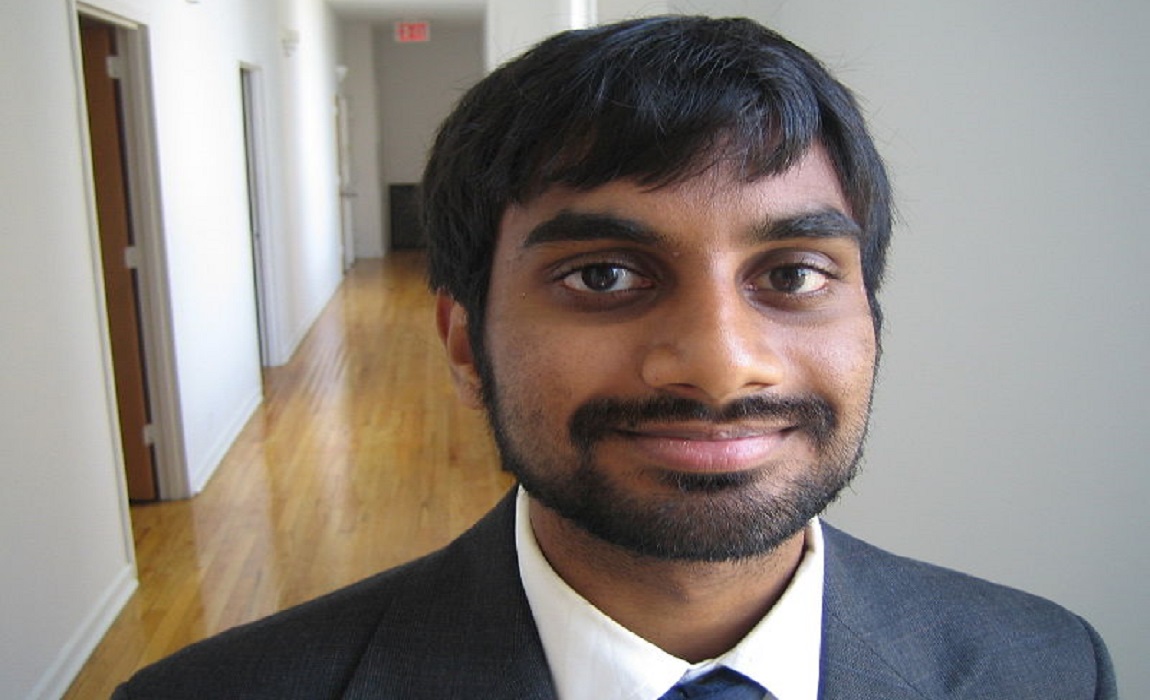 Navigating the dating world as a woman in a patriarchal world is like playing Russian roulette, you never know how it’s going to go. The Aziz Ansari incident shows us that we still don’t understand consent.

A couple of weeks ago, Babe published a story titled “I Went On a Date With Aziz Ansari. It Turned Into the Worst Night of My Life.”

It told the story of a young woman they called Grace who went on a very fucky date with American actor and comedian Aziz Ansari. Basically they texted back and forth, then went out to dinner, they then went to his home where Ansari doggedly attempted to have sex with her despite her persistent verbal and physical cues that she was not feeling it. Grace was coerced into performing oral sex on Ansari and she narrowly escaped further sexual encounters. She cried all the way home and felt distressed and violated by what had happened.

Ansari has been vocal in his support for the #MeToo campaign, even wearing a “Time’s Up” pin on the red carpet at the Golden Globes. But this didn’t stop him from acting entitled and disregarding the need for consent in sexual relationships.

Grace’s story resonates was because it’s eerily relatable. Her story could have easily been in a conversation with me and a girlfriend debriefing after a disaster date that she went on. We would both agree that it’s fucked up and she’d block him. The next time we see him in public we’d make big eyes at each other, laugh nervously and try to pretend we didn’t see him.

There were mixed reactions to Grace’s story. There were some people saying her story derailed the #MeToo movement and diluted the meaning of sexual assault. (It doesn’t). But an important conversation that it brings up is that of consent.

Her experience was blurry – and so is how women often experience consent in sexual relationships. And it shouldn’t be.

What’s happening with the #MeToo movement – as problematic and exclusionary as it can be – is that it is giving women the platform to speak about about sexism and patriarchy. It’s spurring important conversations about how sexism and patriarchy have informed our ideas of how sex and relationships should be.

It speaks to conversations that we need to have about consent and the power in relationships, even the roles we assume in these relationships.

In January, the New Yorker published a short story called Cat Person outlining the story of a young woman and her experience dating an older man. Towards the end, in the middle of the sex scene, the woman realised she didn’t want to go through with having sex with him anymore but she said nothing because she felt that she couldn’t revoke her consent.

A PUBLIC SERVICE ANNOUNCEMENT ON CONSENT FROM END OF THE F***ING WORLD pic.twitter.com/Y2qU76dt1g

We were raised in an inherently patriarchal culture. As women, we are socialised to being amicable and accommodating – especially to men. And perhaps this why we find it so difficult to say no. We were also taught that women should play hard to get and let men pursue them. And perhaps that is why men don’t accept refusal and believe that “no” means convince me.

Both the Grace story and the Cat Person story show that the line between awkward sexual experience and sexual assault is blurry because of the nature of consent the power men have in sexual encounters. Patriarchy and sexism cloud our ideas about consent.

In our Life Orientation classrooms, we are taught that consent means agreeing on your own terms, that it is giving permission or agreement for something to happen. We are taught about affirmative consent, that “no means no” and only a freely given, enthusiastic “yes” counts when it comes to sex.

*consent is needed for ANY kind of contact not just sexual* pic.twitter.com/aml8D1ArCL

Often, women are afraid to hurt mens’ feelings. Men hold the power in sexual relationships and this makes it difficult to say no outright. If you outright reject a man, you run the risk of verbal assault – of being called a bitch, stuck up, frigid or not that beautiful anyway. Or worse, there’s the fear of physical or sexual assault.