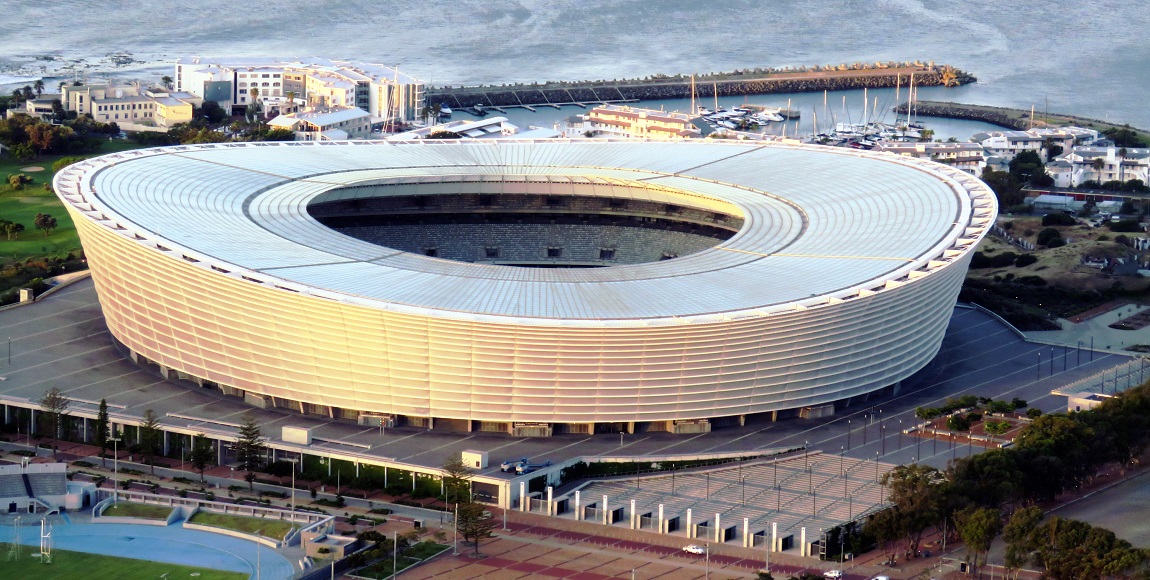 The City of Cape Town have expressed surprise at Cape Town City F.C. (CTCFC) coach Benni McCarthyâ€™s statement of outrage regarding the team’s upcoming Premier Soccer League (PSL) home game, which has been moved to Durban.Â  A Rugby 7s match has been scheduled at Cape Town Stadium and it needs to be prepped. The Daily Vox team rounds up.

Councillor Stuart Diamond, mayoral committee member for assets and facilities management told The Daily Vox that the City was flabbergasted at the statement released by the CTCFC coach as the game had always been scheduled to be played at Athlone Stadium. Diamond said the City had engaged with the South African Rugby Union (Saru) but the Union did not allow for the soccer game to be played at Cape Town Stadium. Additionally, Diamond maintains that CTCFC had asked the City to help them secure a venue elsewhere, when Athlone Stadium was found to be unsuitable for the match.

In the Facebook post, McCarthy says that the problem lies with the officials who are always moving the clubâ€™s home games around for lesser events and seemingly are unable to find other venues in the Western Cape to play the home games. He says they are often moved from Cape Town Stadium to Athlone Stadium for home games, but AthloneÂ  Stadium hasnâ€™t been maintained and is not playable. McCarthy goes on to say that this is something that happens regularly with football games at the stadium often being disregarded in favour of other events.

However, the PSL says the main problem with stadiums in the Cape Town area is that they have been affected by the ongoing water crisis.Â

Around 13 venues in the area have had to be closed because they do not meet standards of the PSL while other stadiums are undergoing renovations.

Ajax Cape Town also announced later on Thursday, that they too had to move their upcoming PSL game against Chippa United to Johannesburg because of the unavailability of both Athlone Stadium and Cape Town stadium. The team will now be playing the game at the Bidvest Stadium.

It is with great regret that due to matters beyond our control we as Ajax Cape Town, the premier club in the Mother City, have to move our upcoming home game against Chippa United – scheduled for Saturday 09 December 2017 – to Bidvest Stadium, in Johannesburg. pic.twitter.com/odmytJuudb

The PSL has said they are also working to ensure they assist teams in any way and they are negotiating with the City of Cape Town regarding the upgrading of venues.