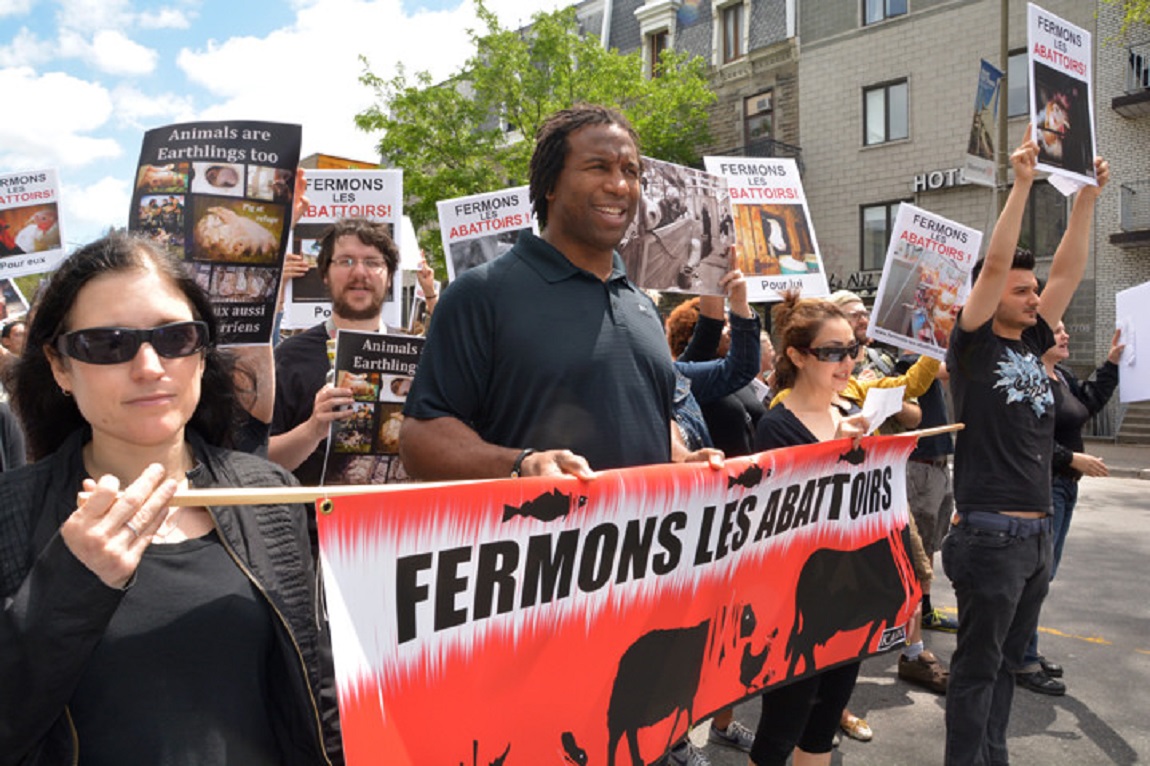 Let’s talk food. No matter which angle we come at it from: food is political. The way the food you eat is produced, controlled, regulated, inspected, distributed, and consumed has to do with systems of power and systems of oppression. Veganism claims to recognise this – but falls short.

Veganism, according to the Vegan Society is a lifestyle, “which seeks to exclude, as far as is possible and practicable, all forms of exploitation of, and cruelty to, animals for food, clothing or any other purpose.”

A plant-based whole food diets, on the other hand, is more of a health choice: a focus on eating whole fruits and vegetables, lots of whole grains, and minimising the intake of animal products and processed foods. Vegans can follow a plant-based diet but the two terms are not interchangeable.

You don’t have to go vegan, but here are 5 reasons to consume less animal products

The vegan movement has not been that successful. For the most part, it has been whitewashed – and white vegan social media is teeming with racism. We see this in the disturbing comments made about Hindus – who are mostly Indian – and light firecrackers to celebrate Diwali or about the Chinese who, during the summer solstice, celebrate the Yulin Festival and eat dog meat and lychees. This is racist. It implies that white vegans are at the centre of morality when we know very well that they are not.

We can’t forget how vegan activists questioned whether black lives  “as in black, human lives” are as significant as the lives of cows and chickens. Or how these vegans used #AllLivesMatter to talk about veganism. It deliberately used language that excluded black people and disregarded the #BlackLivesMatter movement (and subsequently, the vegan movement) in one fell swoop.

We can save the movement if we make our veganism intersectional. Intersectionality means to acknowledge how various systems of oppression are entangled with each other. It insists that social justice cannot be single-issue because the experience of oppression cannot be understood using single-issue analysis. To be an intersectional vegan means that you acknowledge that oppression is multi-pronged and to dismantle it we have to attack it at its root. This means veganism would have to fight too against racism, sexism, ableism, and the other “isms”.

Many vegans have been critical of this, saying intersectionality displaces the centrality of nonhuman animal suffering in the vegan movement. They argue that it allows humans to claim victimhood and excuses them of their speciesism: assigning different values, rights, or consideration solely based on which species a creature belongs to.

Animal rights matter, no vegan disputes that. But where are the conversations about the treatment of the farm workers? Intersectional veganism means it’s not enough to end animal agriculture. We have to advocate for the farm workers who grow our foods in conditions that are far from but “cruelty free”.

There are people who pick our fruit and vegetable, who wash and and pack them for your supermarkets and food delivery boxes. This systematically abused workforce must be addressed within conversations about animal cruelty. It is crucial that conversations about plant-based diets being kinder to the environment and animals include discussions about farmworkers and the conditions they face in producing the food we eat. Their liberation matters as a part of what we eat and how.

At the same time, how can we stop buying leather goods but then wear clothes made in sweatshops? It says we think animal’s lives are more important than peoples, specifically Black people who often work in these sweatshops.

Are we saying that some people’s lives are less significant than the lives of animals? We say that animals are sentient beings too, meaning that they feel just like other humans. But for thousands of years, some humans have been relegated to animal-like/ subhuman treatment. Humans have been othered to the extent that their lives have had no value outside of how they can benefit the oppressor. This is in the same way animals are portrayed as soulless creatures, only here for human consumption. Look at colonisation, slavery, apartheid.

White vegans can so easily dismiss and ridicule intersectional veganism because their bodies are not the ones being oppressed.

Identifying as vegan should not just be about animal cruelty. This is a deficient understanding of oppression. If veganism is more inclusive movement, it can target more people and become more effective. At the very least it can be understood for the good work it is trying to do and not dismissed as racist.

Intersectional veganism is the revolution: let’s get on board.