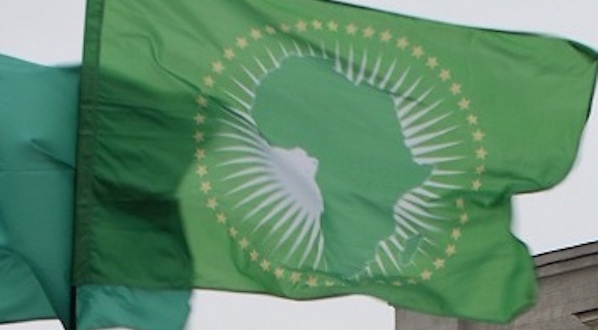 A little known gentleman named Xie Xiaoyan, the Chinese ambassador to Ethiopia, told journalists on Sunday that China was looking to establish an African Centre for Disease Control (ACDCP) to help African countries fight runaway disease and epidemics like Ebola.

The idea to develop the ACDCP comes as the death toll in West Africa limbs to 5,000 since the Ebola virus was identified eight months ago.

The diplomat said China would be lending its support to help the AU and African countries build a pan-African public health centre, without revealing the nature of costs, or assistance or a time frame.

If of course you discount “as soon as possible”, which is of course very specific.

Interestingly, a study last month found that China is among the world’s least philanthropic nations; located really low on a list headed by the United States.

Though the Chinese were among the first nations to offer assistance to fight Ebola outbreak, their commitment of $122-million has been dwarfed by the United States, which has pledged almost $1-billion (in the form of health centres and troops).

Which of course, makes the next comment from the AU’s social affairs department director, Ambassador Olawale I. Maoyegum, about China’s role even more peculiar:

“We got quite a good contribution from China in the fight against Ebola. The Chinese contribution is really significant. And we believe they will support us more,” the diplomat said.

More than anything else, the Ebola epidemic outlined the fragile state of public health systems of some West African countries to deal with a scourge.

China says it will support the development of a centre to tackle disease in Africa.

But isn’t it time Africans stopped waiting for others?