Home Fascination Who will die in the GoT finale? The Daily Vox team weighs...
WhatsApp
Facebook
Twitter
Email
Print 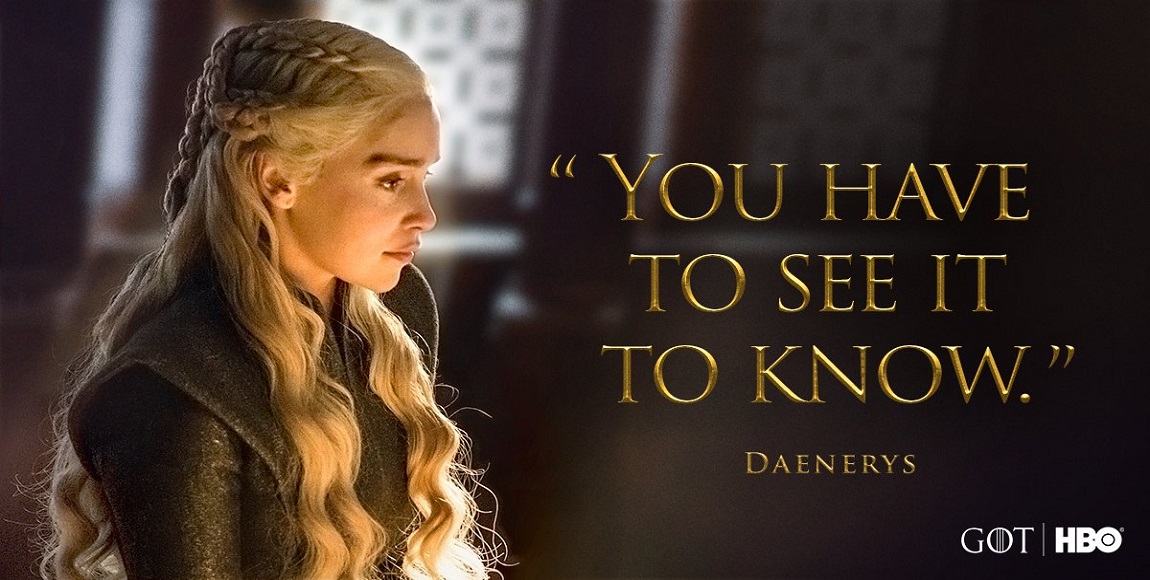 On Monday morning, South Africans will wake up to the biggest television hype since Uzaloâ€™s GC walked out on his wedding. The Game of Thrones season finale, which clocks in at almost 80 minutes in length (essentially a double episode) titled â€œThe Dragon and the Wolfâ€ will have aired in the US and UK, and the internet will be losing its collective mind. Except for those die hards who stayed up until 3am to watch the live broadcast, the rest of us will have to avoid social media all day and wait until Monday night to know how it all ends.

We expect HBO will release a short but shocking micro-trailer Sunday afternoon as they have for the past few weeks. Meanwhile, hereâ€™s another look at the full trailer for episode seven.

The Daily Vox Team has some ideas about how the finale will play out.

Nolwandle Zondi
Having seen the finale trailer, there is definitely going to be a meeting between Cersei, Dany, and Jon. There is going to be a lot of shade thrown but Jon will be all â€˜Letâ€™s cut the shit, an ice demon wants to kill us all!â€™ I donâ€™t think Cersei will be convinced by the wight they captured. She would much rather rule over a grave than band together with them and risk losing power. Plus Cersei has a zombie of her own.

The Night King and his horde will make it through the wall. I think him touching Bran while Bran was on that trip somehow signifies that the enchantment on the wall has been broken.

I hope Bran is actually used in this episode, especially to help Arya and Sansa firstly get over their shit and secondly reveal Littlefinger for the conniving psychopath he really is. And then Arya slits his throat!

Rumana Akoob
The Dragon and the Wolf. Jon and Dany. Can you hear some Marvin Gaye? At least 10 minutes of the 79 minutes and 43 seconds of this episode needs to be set aside for Jon and Dany.

Jon might also hear about his parents in this episode. Grey Worm might die but Missandei best be there to bid him farewell. Brienne and Tormund are probably going to lock eyes in King’s Landing but we can wait till the next season for Brie to show real interest in Tor.

There are several people I hate and I want them to die like Joffrey or be burnt alive by Drogon. First on my list is Littlefinger then Sansa, Cersei and Theon Greyjoy, in that order. I hate Sansa almost as much as Joffrey so I wouldnâ€™t shed a tear if we lost her.

Judging from the trailer, with whole armies assembled, the episodeâ€™s not going to end without a fight. Also, WHERE IS DANY and why wasn’t she or her babies in the trailer?! Cersei definitely has something up her sleeve and people we like are going to die. My predictions for people we like who might die are Ser Davos, Grey Worm, Tyrion and Jamie. Also, I’m cool if Dany dies because Jon is there to look after the dragons.

Shaazia Ebrahim
Itâ€™s definitely going down in the dragon pit. Iâ€™m preparing for death and chaos. Itâ€™s all been too comfortable so far. All those strong personalities and egos are going to clash big time. Letâ€™s not underestimate Cersei Lannister. Sheâ€™s an evil genius. Sheâ€™s setting a trap, thats for sure. Sheâ€™s got Euronâ€™s navy and the Lannister army and those monstrous weapons to kill the dragons. I hope Dany doesnâ€™t arrive on a dragon, or else itâ€™s toast. Cersei wonâ€™t care about the threat of the white walkers either; she just wants to maintain the throne.

She might kill Tyrion; she still blames him for her son and fatherâ€™s deaths, and then thereâ€™s the fact that heâ€™s serving another queen. Dany will retaliate and kill Jaime and then all hell will break loose. A lot of our faves will die. Anyone is fair game: Greyworm, Brienne of Tarth, Podrick Payne, Ser Davos Seaworth, The Hound, Missandei. No one is safe (Iâ€™m hoping for Euron to die but Iâ€™m not that optimistic) except Dany and Jon, theyâ€™ve got to survive for the next season. Cersei has to survive because we need a mortal villain. With all the hate built up inside her, and an unborn child to make sure she has motivation to live, the next season is going to be fire.

Faranaaz Parker
Judging from the title, my guess is Bran will come out of his greenseer stupor long enough to explain that Jonâ€™s the true-born son of Rhaegar Targaryen (the Dragon) and Lyanna Stark (the Wolf) and therefore the rightful king. But I donâ€™t think that information will go any further than one or two people.

We all agree that Cersei will not be moved by seeing a wight and my guess is weâ€™ll end the season with half a dozen more reasons to hate her. I expect sheâ€™s enlisted the Golden Company and will spring a sudden ambush on Team Targaryen, so itâ€™s a good thing the Unsullied and Dothraki are on hand. My guess is weâ€™ll probably lose some second-tier characters, certainly Yara and, if we get Cleganebowl, the Mountain. Killing Brienne would drive a wedge between Jamie and Cersei, so Iâ€™d keep an eye on her. From the trailer, we also know Bronn is in the dragon pit and Iâ€™m curious whether the punishment Cersei asked for will feature.

After last week, I think Dany will leave the dragons safe at home on Dragonstone, though we might be lucky enough to see the Night King astride Viserion. I donâ€™t see the wall coming down just yet though.

We all need to prepare for a tense 80 minutes on Monday. Valar Morghulis. 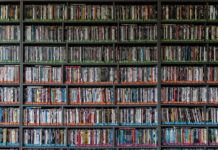