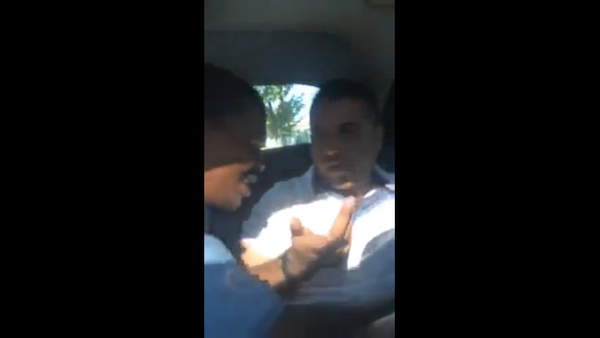 This week South Africans asked themselves some crucial questions: Who is Chicky Lamba, and why is he threatening to put someone in the bush?