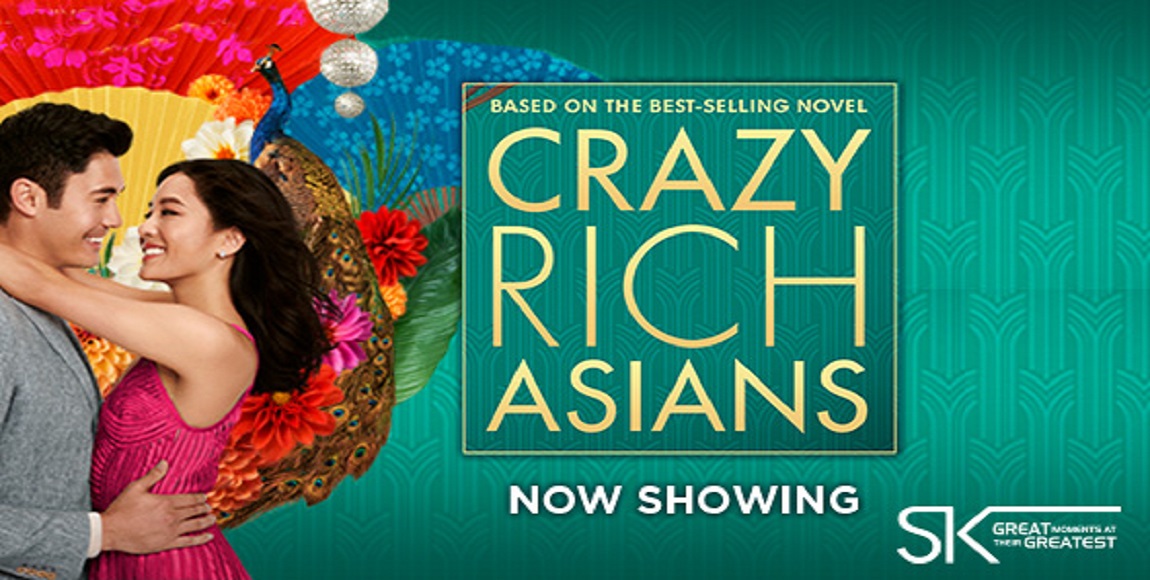 Crazy Rich Asians is making a splash worldwide for its Asian representation. The film hit South African cinemas on August 23. The Daily Vox, in partnership with Ster-Kinekor, want to share the film with you.

The story follows Chinese American Rachel Chu (Constance Wu) to Singapore for her longtime boyfriend Nick Young’s (Henry Golding) best friends wedding. Chu is excited to visit Asia but also nervous about meeting Nick’s family who, unbeknown to her, are part of the uber-wealthy Singaporean elite.

To win a set of tickets, reply to the following tweet and tell us why you’re excited to see Crazy Rich Asians, and show us with a short video, GIF, or meme.

COMPETITION: We’re giving away 2 double sets of #CrazyRichAsians tickets! Reply to this tweet and tell us why you’re excited to watch the film, and show us with a video/GIF/meme. Competition ends September 7 at 13:00. [In partnership with @sterkinekor]. pic.twitter.com/CZdVjNgVI1

Enter and stand a chance to see Crazy Rich Asians at the following Ster-Kinekor cinemas: