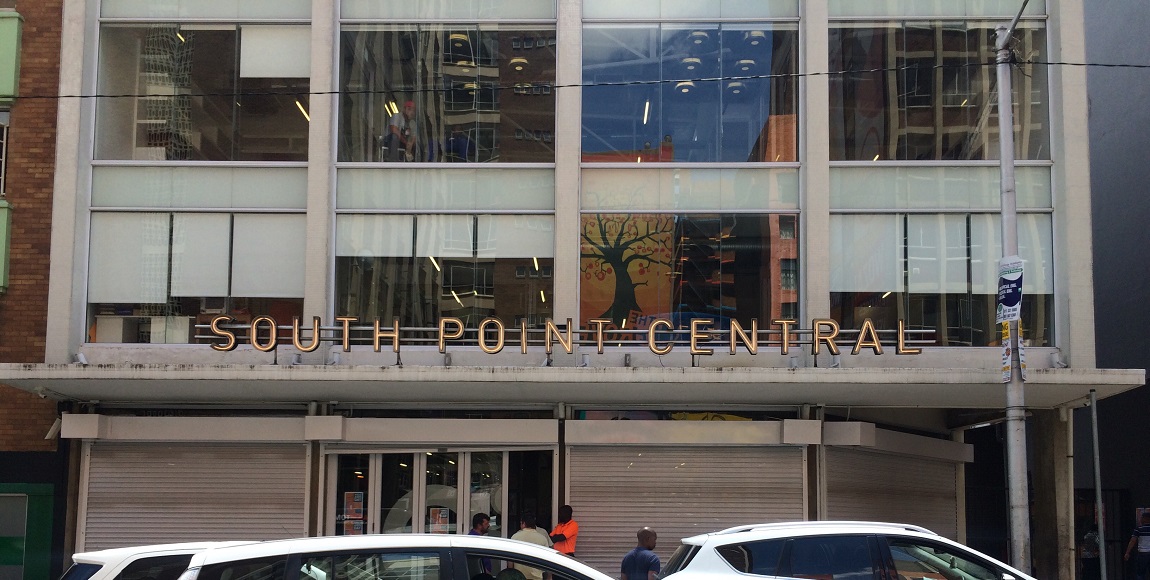 A property company that rents accommodation to students, South Point, was accused on Thursday of refusing to grant vacating letters to student who had outstanding rent and administration fees, in all of its Braamfontein residences. According to the University of the Witwatersrand Student Representative Council (Wits SRC), students were being arrested and stopped from vacating South Point residence buildings with their belongings, until they had paid their outstanding amounts.

According to South Point CEO Ndumiso Davidson, 66 self-paying Wits students owe the company approximately R200 000 in rent and administration fees. According to the lease agreement between South Point and the students, all students were meant to vacate their rooms by November 30 and should have ensured that they settled all outstanding amounts due.

In a meeting between South Point CEO and the SRC on Thursday, which was the final day of accommodation as per the agreement, SRC president, Oridiretse Masebe demanded that the company grant students vacation letters and release their belongings. â€œWe are willing to make (financial) arrangements for these students,â€ Masebe said

Davidson said that students will be allowed to vacate residences but not with all of their belongings. â€œThey can take their necessities but not all their belongings,â€ he said. The reason why South Point could not allow indebted students to leave their belongings was because they did not want to blacklist them, said Davidson.

The SRC then negotiated to help pay the outstanding debt in order to allow students to vacate with all their belongings. An agreement was eventually reached between the two parties, that South Point would donate R130 000 and the SRC would pay the shortfall amount. The R130 000 will come from South Pointâ€™s donation towards the universityâ€™s first year bash and humanitarian funds, Davidson said. The students in debt will also sign a debt acknowledgement form but this will not make them liable for the debt.

A student who said she was behind with her payment and denied access into her residence by South Point said she was relieved by this outcome. â€œI think the decision agreed on by the SRC and South Point is a wise step. Imagine having your stuff kept here; if you have nothing else to your name, your laptop and your fridge and everything is stuck here, what are you going to do,â€ she said. The student also said that she was not given enough notice period by South Point, and suggested that the company looks into lowering the rent it requires for accommodation from students. â€œIf they wanted us to be able to afford the place they would lower the rent money. Itâ€™s too expensive for the crappy service we get hereâ€¦ the lifts donâ€™t work, the cleaning â€¦ the maintenance,â€ she added.

Students who have outstanding balances to settle have been given until the 30th of January 2018 to settle their balances. South Point and the SRC agreed to pay the debt if students have not settled payment by this deadline.