Home Beyond Fees Must Fall What Is The Wits SRC Humanitarian Fund That AKA Donated R100k To?
WhatsApp
Facebook
Twitter
Email
Print 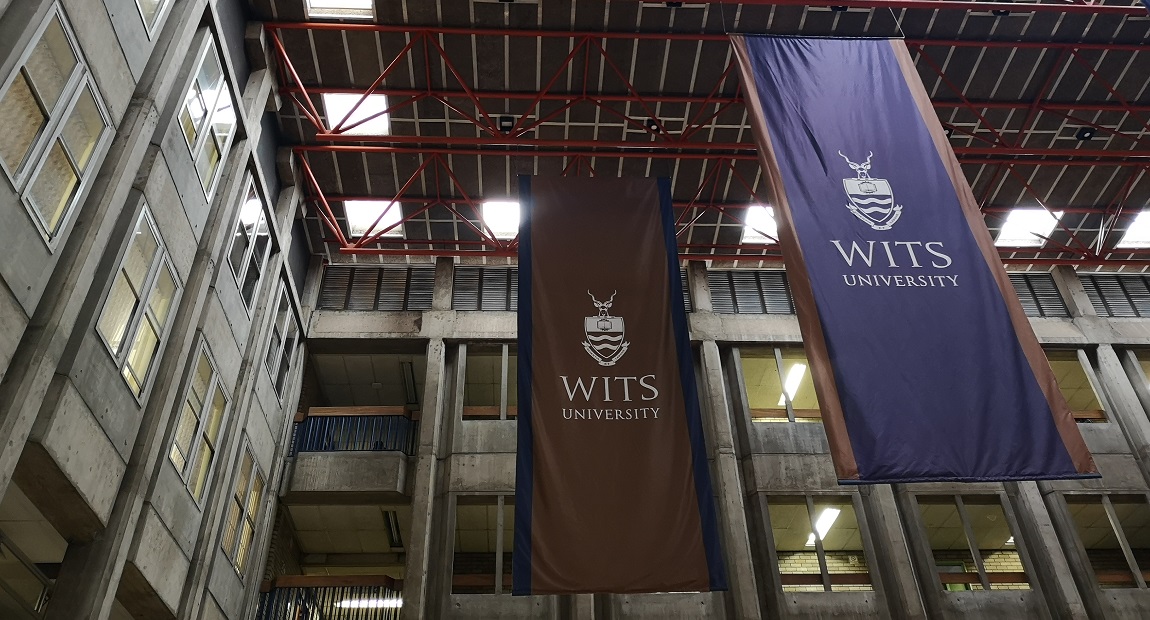 What is the Humanitarian Fund?

“The Humanitarian Fund was established by the Student Representative Council (SRC) in 2010,” student dean Jerome September said in an interview with The Daily Vox. The then-SRC President Bafana Nhlapo and his team set it up to provide emergency relief to students in need.

How does it make money?

The SRC hosts fundraising activities to fill the coffers of the Humanitarian Fund. Where necessary, the Development and Fundraising Office (DFO) provides support to the SRC. “The DFO administers the fund to ensure transparency and accountability,” September said.

“Under Nhlapo, the first campaign was a telethon asking former Wits SRC Executive Members – some from over 50 years ago – to contribute”, September said. The telethon raised almost R7000 that year.

What are the funds used for, and who qualifies?

All this, the SRC decides. “The SRC that is in office in that year determines what the funds will be used for and the criteria for the funds,” September said.

Has the Humanitarian Fund been successful in the past?

Since 2010 when the SRC started the Humanitarian Fund, it has been pretty successful. It has received R6.7 million, of which R6.5 million has been disbursed to students, September said.

The current SRC recently launched a campaign to raise R2 million under the banner #SaveADegree. It was launched to fund Wits students in debt. This is the campaign that rapper AKA donated to.

“We can wait as long as we want but these things are not going to get fixed. It’s clear that the students are by themselves. I know R100 000 is not going to solve everything but it’s a start,” AKA said when he presented the funds.

SRC Fundraising Officer Solomzi Moleketi told Wits Vuvuzela that the money AKA donated will be used for the accommodation and historical debts of students.

“The humanitarian fund assists students in need. They are identified from the Hardship Fund database and prioritised by need. The money will then be allocated through a joint committee involving the Wits Citizenship and Community Outreach, the Dean’s office and the SRC,” Moleketi said.

Wits students were protesting this earlier this year. They were calling for the scrapping of historical debt, allowing students with historical debt less R100 000 to register and for returning students to be allocated with accommodation. The protest ended on February 8, after management made concessions to the student body allowing for students to register provided they sign an Acknowledgement of Debt form.

The students have also been accepted by the Wits Hardship Fund committee.

How does the Humanitarian Fund differ from the Wits Hardship Fund?

Unlike the Humanitarian Fund, the Hardship Fund was established by Wits University to assist students facing hardship. Funded by the university, through the University Council, the fund has allocated R13 million this year to assist students with accommodation, historical debt and registration. “Students facing hardship need to apply and their applications are considered by a committee, which includes SRC representatives,” September said.

Are there any other options for students with financial difficulty?

There is also R1 billion in financial aid, scholarships and bursaries – including R100 million from the University’s Council Budget – that covers over 25 000 Wits students, September said.

September also mentioned that the Wits Food Bank continues to ensure that students have access to food. “About 1 000 students are assisted through these programmes on a daily basis,” he said.

How can I contribute to the Humanitarian Fund?

All you need to do is deposit money into the following account (clearly indicating Wits SRC #SaveADegree as reference):