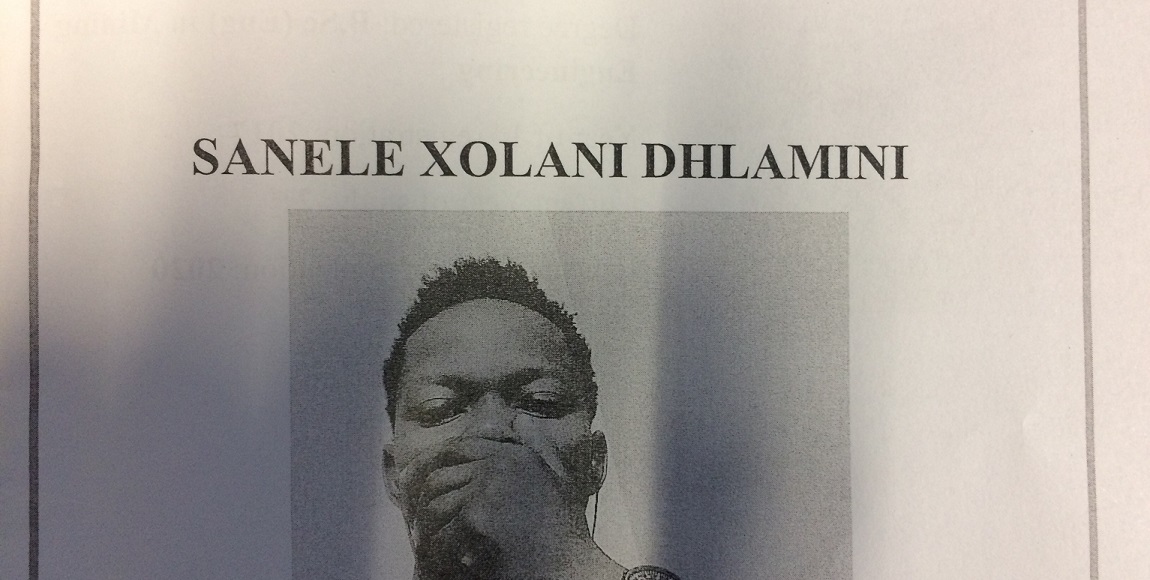 “If we as a family knew why this all happened to my brother, maybe we would have found peace,” said Sanele Xolani Dhlamini’s older brother, Sizwe Dhlamini, at his memorial on Wednesday.

Sanele Dhlamini was a second-year mining engineering student who passed away last week Thursday, 10 May after jumping from a student residence in Braamfontein.

Students, friends, and family attended the memorial service which was held by the University of Witwatersrand on the Braamfontein campus. “I still have so many questions, but I doubt I will be able to get the answers I am looking for,” said the older brother.

Sizwe said that the family was also grateful for the support that was given by students and the university. He urged all students to also learn from his younger brother’s death. “I urge all students to please communicate when they are experiencing problems. Communicate, so we don’t end up in the same situation again,” he said.

Some of the deceased’s friends also shared their memory of him. Recent Nenzhelele described him as a “revolutionary-minded man,” while his other friend, Nkosinathi Sambo, described their friendship as “purely emmaculate.”

Head of student affairs Jerome September said the university will look into how they could better support students in dealing with exam stress.

Dhlamini was expected to graduate in a B.Sc (Eng) in Mining Engineering by 2020. His funeral will take place at his hometown in Paulpietersburg in KwaZulu-Natal on Saturday, 19 May.