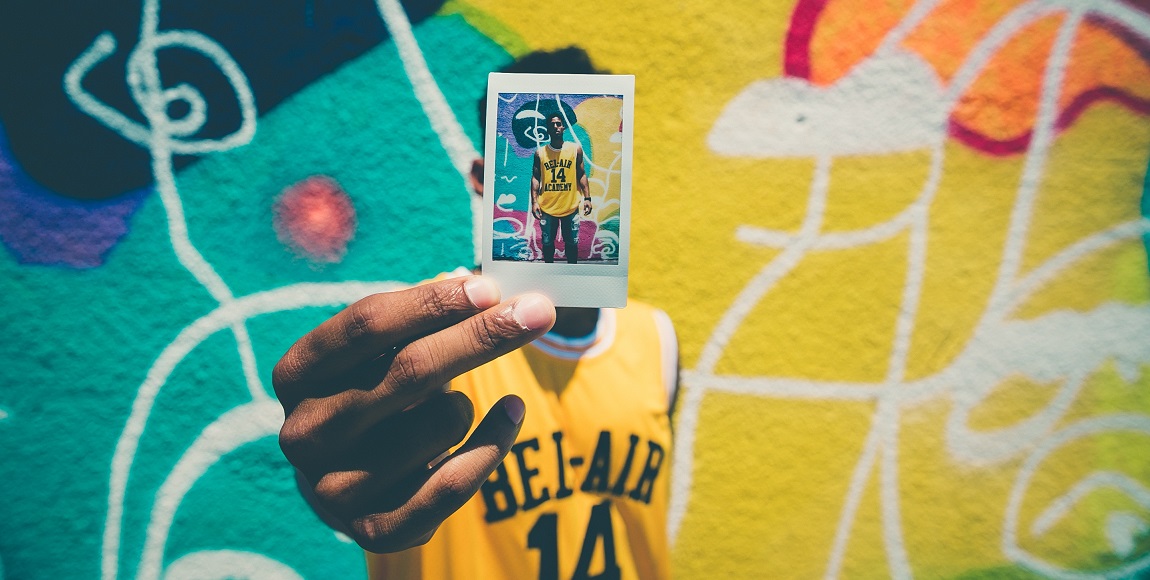 Influence marketing isnâ€™t just about advertising a particular brand. Some individuals who have used this platform to shed light on social issues and help contribute towards social change and justice. Weâ€™ve made a list of five woke social media influencers and collectives we feel are worth noting. FAKA is a queer movement started by gender non-conforming duo, Thato Ramaisa (Fela Gucci) and Buyani Duma (Desire Marea), which seeks to disrupt and redefine already existing representations of black queer identities. The duo uses dance and music, particularly gqom, as mediums to highlight the realities of being a South African black queer bodyÂ and to explore the notion of sexual fluidity. FAKA has gained prominence in the queer community and their work and disruptiveness has gained them some prominence in mainstream media. Check out their YouTube channel for some of their cool videos which entertain and debunk masculinity at the same time. Gender activist Yagazie Emezi has done a lot of work to uplift young women in marginalised communities in Africa. She has a project in Liberia on education for girls in at-risk communities and an ongoing project on how trauma survivors with serious scarring relearn their bodies, and the role class and socioeconomic factors in West African communities play in this process. Jabu Nadia Newman uses photography and film to raise awareness about social issues, from looking at womenâ€™s identities in South Africa to tackling patriarchy and misogyny. Her most recent work, a webseries called The Foxy Five, looks at five young black women grappling with issues of intersectional feminism. The webseries also focuses on transphobia in the queer and woke community. An internationally acclaimed fashion model and activist, Refilwe Modiselle is one of the few young South African women in fashion, who is challenging beauty standards in the industry. She made her debut runway appearance in 2005 and used her breakthrough as a way of shedding light on the stigma of living with albinism in Africa. Her advocacy and embrace of albinism landed her a spot on Oprah Winfreyâ€™s 2013 O Power List of women for changing the landscape in the field of arts.

Are there any woke social media influencers you think we should know about? Tell us in the comments.