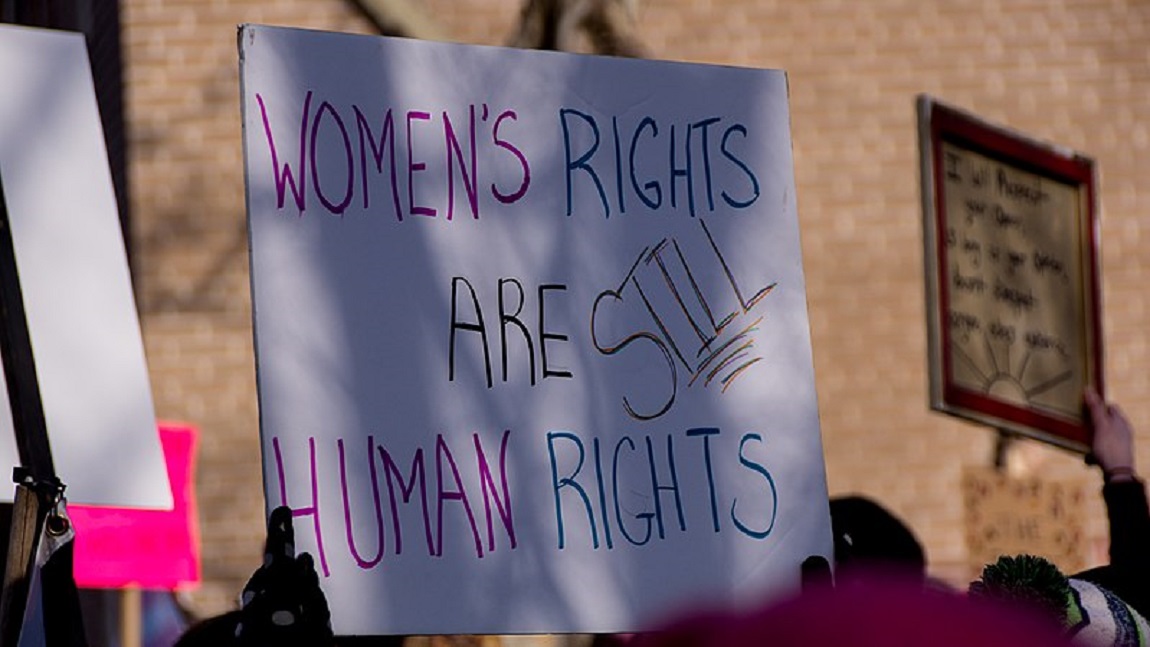 Funding is perhaps the single biggest challenge facing women’s shelters and anti-gender-based violence organisations in the country. The small amount of money government allocates to these organisations is not adequately costed for the services organisations prefer, and donor trends favour prevention and not care services. This, coupled with the VAT increase, a minimum wage bill means our women’s organisations face imminent closure or being forced to drastically reduce services. This is despite the scourge of violence that South African women face.

South Africa’s social welfare services is largely provided for by partnership between government and the nonprofit sector. While the nonprofit sector provides many of these services, the department of social development allocates subsidies. Subsidies are only partial payments meaning organisations have to raise the balance of funds from donor organisations, trusts and foundations; corporate social responsibility programmes from the private sector; and lotteries.

“What that essentially means is that like all other organisations in the welfare centre, if one of the organisations get funding from government, it’s not in full for their services so they have to find the balance elsewhere,” Wits-based researcher Lisa Vetten, who is managing a project on care work for the Shukumisa Coalition, said in an interview with The Daily Vox.

This model has never been adequate to begin with and has become untenable. For starters, international donors do not favour care services, but also government does not allocate an adequate amount of money to women’s organisations. The amount is barely adjusted for inflation, the VAT increase, and will likely not change if a minimum wage is instituted.

Funding is dependent on the fickleness of what is fashionable for donors at that time, Vetten said. The current donor fashion is for prevention and away from care, ignoring the preventive role that care plays in the cycle of violence. This leads to an inconsistency of the availability of service provision but it also means it’s difficult to create a body of knowledge and experiences around services.

“They don’t think there’s any value in investing in services,” Vetten said. A domestic violence shelter, for example, can help give women the opportunity to be economically independent, and help them find housing so they might be able to leave their abusive partners thereby removing themselves and their children from domestic violence which puts children at risk of being victims or perpetrators. Similarly, rape and sexual violence is traumatic and requires counselling services to prevent the problems that can arise as a result. â€œTheyâ€™re not going to come out with a programme that eradicates all violence tomorrow and until such time as they do, services must be made available as a matter of justice,â€ she said.

Government allocations are inefficient and misinformed

As a result, fundraising has become more difficult and many organisations’ services are almost entirely dependent on department of social development subsidies. In this year’s budget speech, former finance minister Malusi Gigaba announced government’s plan to increase its spending on social protection from R193.4 billion in the next financial year to R223.9 billion by 2021.

“The social development department continues to provide about one to two percent of its overall budget to the victim empowerment programme, the programme under which shelters are funded”, executive member of the National Shelter Movement Zubeda Dangor said in the Heinrich Boell Foundation report in March. In numbers, R65.2 million was allocated for victim empowerment – which is the section in the budget that caters for women’s shelters and gender-based violence organisations – for the financial year. This is expected to increase to R74.3 million by 2021.

This money is then filtered down and, depending on the province, allocations to shelters for women might range from 25% to 49% of the victim empowerment programme budget. Organisations working on victim empowerment tended to be funded less than those providing services in other social welfare areas despite government stating that shelters were a “national priority”.

“Violence against women has not been a priority of especially with the department of social development for at least five years,” Vetten said. She said that despite what it says in public, it’s not a government priority according to the annual performance plan. “They’re very good at paying lip service and trotting out whenever there’s a horrible case but they don’t actually put the money into it,” she said.

Besides that, there is no policy or basis to inform and standardise how much money is allocated in subsidy amounts – so what organisations receive is arbitrary and bears little relation to the actual cost of services. “There’s an assumption that you can just exploit women’s labour and because call them all volunteers and pay them all really bad stipends,” Vetten said.

Worse, subsidy allocations are not adjusted for inflation and have not been adjusted according to the VAT increase, it is unlikely that subsidies will increase if the minimum wage is implemented either.

“I still cannot figure out how the government thinks and gets down to these figures. We get R51.32 per day from the department to house 21 survivors of violence. We should get about R180 per day,” Lange said.

The department of labour is introducing a minimum wage at a time whenever the courts recognise the department of social development and the treasury’s funding to nonprofit organisations is inadequate with no funds immediately available to solve this.

If the minimum wage is implemented, it’s going to put many organisations “in a very difficult position,” Vetten said. Organisations may not necessarily close but there might be retrenchments and a closure of part of the services as well.

As it is, Vetten said, the lack of funding lead to self-exploitation of care workers who are very deeply committed to their work and so would continue working at their own cost. For women who need the services, it means the consistency and quality of services – because of the high staff turnover and inability of organisations to retain experience – are unstable. “Often the staff that these organisations can afford are inexperienced and as soon as they’ve got enough experience, they move on to somewhere they can get better pay,” Vetten said. The bottom line is that in some organisations services are very poor.

Kathleen Day, the director of the Rape Crisis Centre said to The Daily Vox that while she knows other organisations struggle for funding, her organisation is lucky enough that it receives enough money through government funding. Day said the Centre makes use of a number of tactics to “beat the curve” including working closely with the Western Cape provincial government and aligning its plans to the provinces strategic plan.

Each province is managed differently, run by different political parties with different priorities. While the Centres fortunate enough to have a cooperative relationship with Western Cape, it also struggles to get funding from local corporate social investment and international avenues.

“I think it’s crucial to challenge both treasury and the department of social development to sit down and figure out something sustainable and long-term,” Vetten said. A crucial step forward would be a rational costing of what the services actually entail – what the skills are and what do they cost and who is going to commit them. 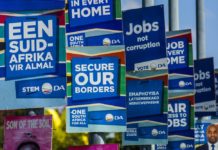