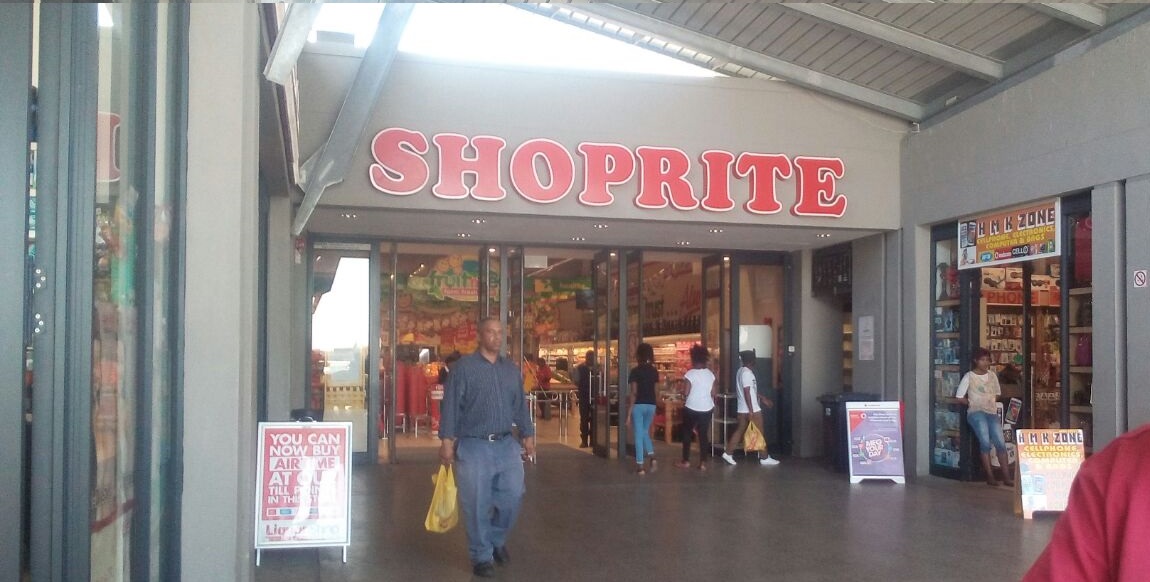 Workers from the Pelican Park branch of Shoprite in Cape Town lodged a complaint with the South African Human Rights Commission (SAHRC) on Friday after they were jailed and dismissed for accepting tips from customers.

Earlier this month, eight female Shoprite workers were charged with theft after refusing to sign admissions of guilt, and released on bail. Seven of the women had internal disciplinary hearings last week and were dismissed by the company. The eighth employee had her hearing on Monday and is awaiting the outcome.

Shameez Powell (27) is one of the dismissed workers who asked the SAHRC to investigate the incident on Friday. Among the complaints laid by the employees is the allegation that Shoprite is guilty of â€œillegal handcuffing, illegal arrest and discrimination against the workersâ€.

Powell said she wants her name cleared because she currently has a criminal record and cannot move on with her life if she is not reinstated.

Powell says she earns R20 an hour and works between 37 and 40 hours a week. â€œI work here because I am desperate and I need this job as a single parent,â€ she said.

Powell also said she wants better working hours because she is forced to work overtime if her colleagues do not come to work. â€œIâ€™m a single parent with three kids, my baby is two. When I go to work my baby is sleeping, when I get back he is sleeping again. I sacrifice my time with my family and for [Shoprite] to do this is not right,â€ she said

Powell said that employees accepted tips from customers previously, although they were not technically allowed to. â€œThey were okay with us taking tips before; the managers and controllers were turning a blind eye,â€ she said. At the time of publishing, Shoprite had not responded to our requests for clarity on their tipping policies.

The SAHRC confirmed that a complaint was lodged against Shoprite last week and that its members visited the store on Monday as part of its investigation into the treatment of workers. Spokesperson Gail Smith said the office would do an investigation, make a finding, and then release a report.

She said the workers planned to take Shoprite to the Commission for Conciliation, Mediation and Arbitration (CCMA) as well for unfair dismissal.

Seven of the workers are to appear in court on 20 September for their next hearing. The remaining worker will return to court on 2 October.