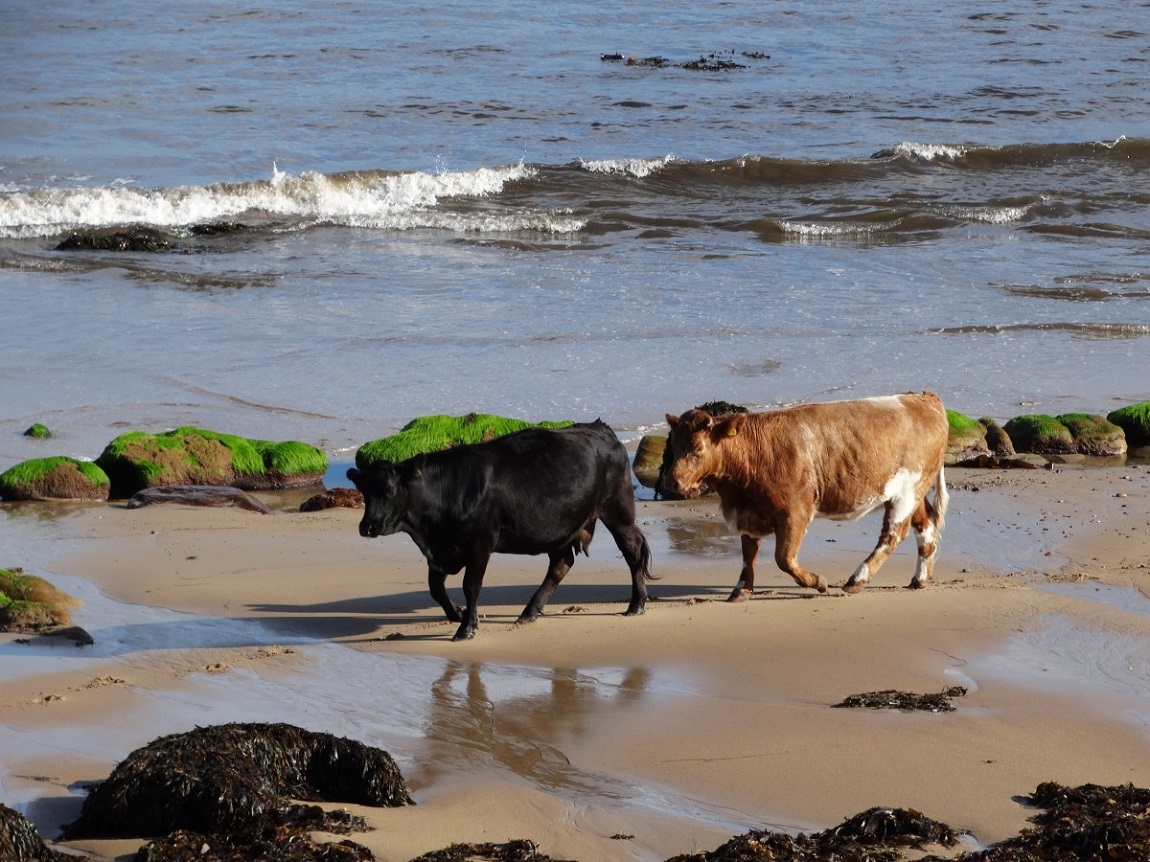 Fractures are emerging in the Xolobeni community of the Eastern Cape, as the fallout from a 2018 High Court ruling effectively barring an Australian mine from exploiting the titanium-rich beach dunes in the area continues. A group calling itself the Xolobeni Youth for Sustainable Development has accused the Amadiba Crisis Committee, which has spearheaded the fight against the mine, of being funded by â€œenvironmental groupsâ€ to oppose the proposed mining in the area. However, the youth group itself has strong ties to Mineral Commodities Ltd (MRC), the Australian mining company, and its local subsidiary Transworld Energy and Minerals (TEM), at the centre of the controversy.

The ruling – which bars the department of mineral resources from issuing mining licences on communal lands without the full and informed consent of the community members – meant that the minister for mineral resources Gwede Mantashe has had to make several visits to Xolobeni to try and broker such a deal. However, he’s failed each time, and the last meetings ended in chaos. Soon after, the ACC “banned” Mantashe outright from meeting with, and engaging with the community.

The battle over this proposed mining operation stretches back more than 10 years, and has involved high profile court cases, and even assassinations.

More recently, the Xolobeni youth group and the ACC have engaged in a war of words over funding, and the benefits and dangers of the mine in the area. Following the news of Mantashe’s “ban”, the Xolobeni youth group said: “Amadiba Crisis Committee was formed because of the aggrieved members who had wanted to be part of Xolco but when they discovered there were people already ahead of them, they formed a structure and decided to oppose the idea of Xolco but failed.”

“Their strategy was now that they will oppose anything that has to do with mining because they have failed to be part of the BEE mining structure,” said Sifiso Ndovela of the Xolobeni Youth for Sustainable Development, in an interview with The Daily Vox.

Qunya, Boqwana, Patrick Caruso, the brother of the executive chairperson of Mineral Commodities Ltd (MRC) Mark Caruso, and other eight members have since resigned and currently, the company has eleven active members as directors. Among the members are Lunga Baleni the chief of Amadiba Tribal Authority, Xolokazi Baleni, Khaliphile Baleni, Noncedo Denge and seven others.

While the ACC has opposed the minerals sands project on the grounds that it represents a serious threat to the local, farming-based way of life, Ndovela accused the organisation of opposing any development.

However, ACC spokesperson Nonhle Mbuthuma rubbished the claims, saying Amadiba receives its funding through solidarity both locally and internationally.

“These are just allegations. All we have is a solidarity all over the world, people that are supporting us and our cause. Also, I don’t think having a solidarity in South Africa is a crime, why is it now as though it is a crime?” Mbuthuma asked.

While ACC is concerned about the dangers of mining in Xolobeni, the group representing the youth says this could be a chance for the area to have sustainable development and see job creation that community members could benefit from.

“Their concern is the impact on agriculture, which is the only development they support. But there won’t be any impact on that land because all these things coexist and could create economic opportunities that we could all capitalise in and job creation in the area, that’s all we want,” Ndovela said.

According to a report in Daily Maverick, an internal report by TEM showed that mining in the area would have a severe, detrimental effect on local agricultural activity, the economic cornerstone of Xolobeni life.

“When Australian MRC’s local subsidiary, TEM, first applied for a mining right in 2007, it contracted Groundwater Consulting Services (GCS) to conduct the environmental impact assessment (EIA) for the mine. The report found that the loss of farmland would most likely represent a significant impact of the mining and that this loss of farmland would not be compensated for by the creation of jobs in the mine. It was clear that because of the skills requirements of the mine, “the potential direct employment opportunities for the local community are likely to be limited,” the site reported.

The group which calls itself Xolobeni Youth for Sustainable Development has, according to its spokesperson, over 100 members. However, the active members at the forefront include Lungile Qunya, the son of Xolco’s co-founder and director of MRC, Zamile Qunya, and other members.

On Thursday, Oscar Mabuyane, the Eastern Cape MEC for finance, economic development, tourism and environmental affairs, was yet to conduct a scientific referendum in Xolobeni which will break a stand-off between those who are in favour of the mining and those who are against it.

On Wednesday, ACC reported on its Facebook page that TEM distributed food parcels to community members ahead of the minister’s next visit, and a likely poll of residents to determine the future of the minerals sands project.