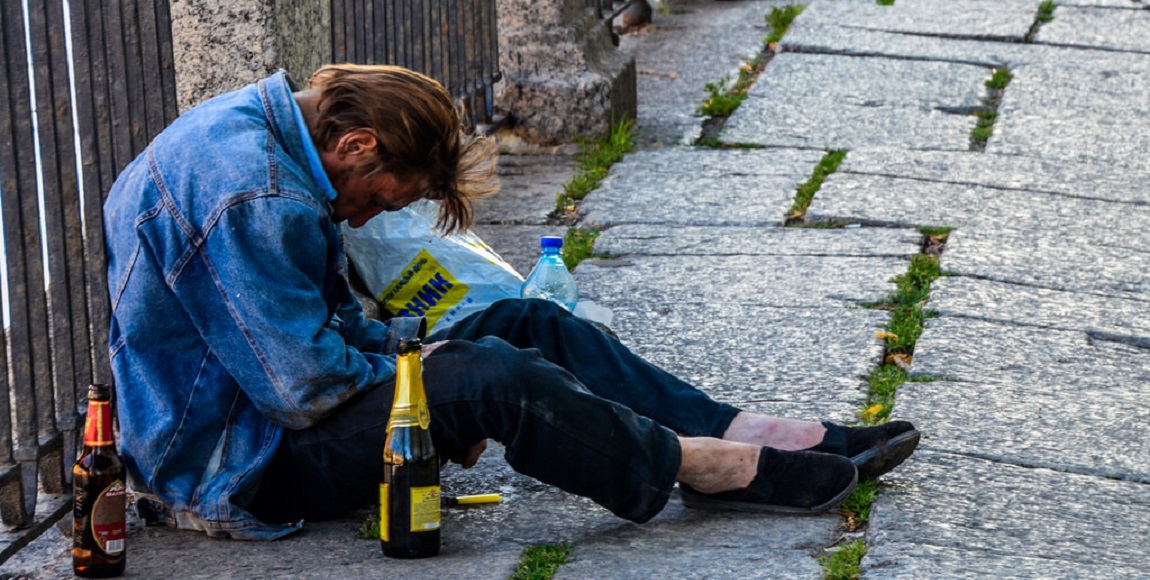 The Southern African Alcohol Policy Alliances (SAAPA) and Soul City Institute have called for a ban on the marketing of alcohol products. Along with other advocacy groups and the Department of Health, they are lobbying for new amendments in the Liquor Act that prohibit the advertising of alcohol.

The institute also presented its findings on young peopleâ€™s perceptions of alcohol advertising and the role of alcohol in risky sexual behaviour. Lead researcher, Lebohang Letsela, said that in one of the urban communities they profiled, there were 147 licensed liquor outlets around 36 schools.

SAAPA, which is a network that addresses alcohol policy, believes that eliminating alcohol advertising that targets young people and glamorises alcohol consumption could reduce alcohol abuse.

Alcohol advertising: to ban or not to ban? That is the question – Part 1

Kgalabi Ngako, deputy director of policy for substance abuse at the Department of Health, said alcohol advertising targets the youth and that it needs to stop.

â€œA lot of the evidence tells us that when young people are exposed to alcohol advertisements, that leads to them drinking,â€ said Letsela, who is the monitoring and evaluation manager at the institute. Ngako said that social investment of alcohol companies is to help communities, but by virtue of their very presence, they â€œfurther increase alcohol consumption and associated risksâ€.

Ngako and Letsela were speaking at a panel discussion on young people, alcohol advertising and sexual risk. The discussion was held on Wednesday at the Soul City Institute.

Alcohol has been shown to increase the risk of assault, domestic violence, risky sexual behaviour, and car accidents. A studyÂ  by the South African Medical Journal found that in 2009 in 2014, the harm from alcohol use cost the economy was estimated R37.9 billion. This was 1.6% of 2009â€™s GDP.

Smithers said that it isnâ€™t enough to teach the youth not to drink. There also needs to be a change in South Africaâ€™s drinking culture, and how we normalise alcohol as something that is fun and aspirational.

Letsela said alcohol is made attractive by the liquor industry. The use of celebrities and popular music normalises drinking and makes it cool. â€œThey show scenery where theyâ€™re having a good time. For them itâ€™s something that they like and as young people they are aspiring to be like the celebrities that they see. They want to try the different brands,â€ said Letsela.

Smithers told The Daily Vox people need to push back against the liquor industry. â€œThe people who are most directly affected … by alcohol abuse are community members themselves. Theyâ€™re the ones who need to have a loud voice.â€ He suggested three ways communities could lessen the impact of alcohol in communities.

1. People have the power to influence whether a liquor outlet gets a liquor licence or not
Itâ€™s enshrined in the Liquor Act. As soon as someone wants to open a liquor outlet, they have to advertise that fact, and once theyâ€™ve advertised, the community has the right to object. After the objection happens, thereâ€™s a hearing and then the Liquor Board decides whether to issue the licence or not. If you have a powerful lobby from within the community, theyâ€™re able to prevent it from opening.

2. People have the power to shut down a troublesome liquor outlet
If the outlet does things like contribute to crime and violence, litters, or violates its licence rules, the community has the right to complain. They make a submission to the Liquor Board with their complaints. The board then has the responsibility to go back to the outlet and ensure that they comply. If they donâ€™t, the board has the power to shut them down.

3. People have a say in how a policy is drafted and implemented
The community can make submissions on the Liquor Act amendments that are being drafted. In that way, communities can have some sort of say over liquor policies, over how licensing is done, and over how liquor is treated in the country. The current Liquor Act has been in place for 14 years. The next one will be in place for 14 years as well. So what is decided now is going to have a material impact on what is happening over the foreseeable future. Itâ€™s really important to mobilise as many people. We canâ€™t complain afterwards if we donâ€™t get involved in it, said Smithers.