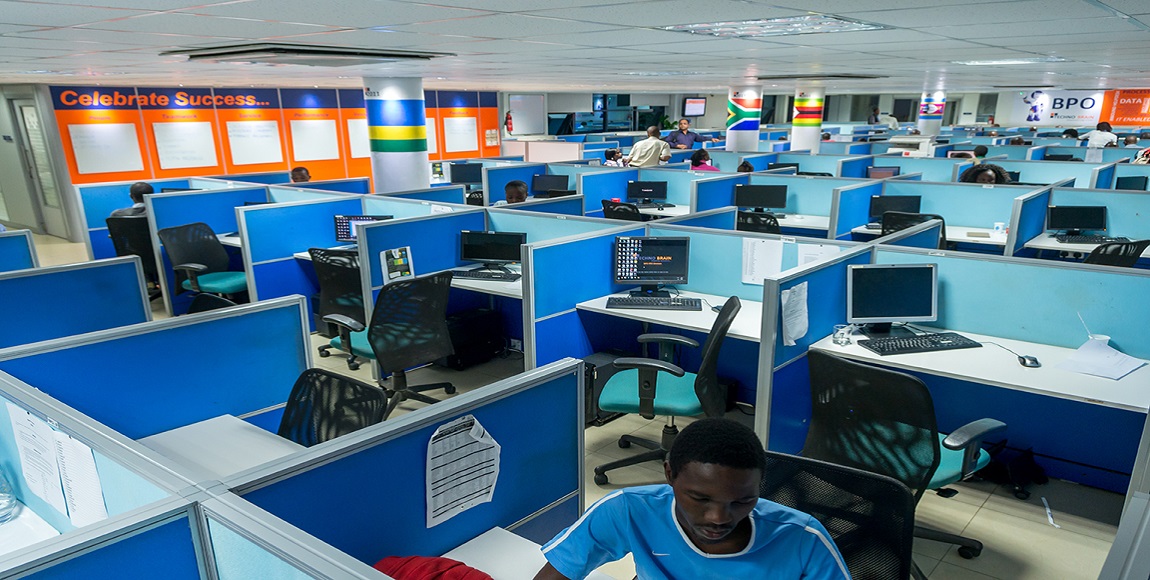 Loise Wanjiku (23) was sure she would be employed as soon as she finished her internship but after days and months of using traditional methods to sendÂ resumes – through the post office and dropping them off at employers offices – there were no calls inviting her for interviews.

â€œI cast my net wide in the job search. I applied for reporting jobs (both radio and TV), video editing, writing jobs and content creation jobs. But I figured that half the time the envelopes don’t get past the receptionist,â€ she says.

Wanjiku, who has been a Twitter user since 2015, then came across a hashtag, #IkoKaziKe, when she saw a screenshot circulating on the platform. Curious, she checked out the hashtag and foundÂ a content creator job she was interested in. A week after the application deadline, Wanjiku was among the candidates called in for an interview.

Wanjiku is not the only young Kenyan to turn to social media for employment and internship opportunities. In a country where youth unemployment is at 17.6%, according to the recently published United Nations Development Programme Human Development Report, Kenyans have been forced to look for new and creative ways to find jobs – and social media has been a great platform to explore.

#IkoKaziKe, meaning â€˜there is a jobâ€™ with â€˜Keâ€™ being the country suffix, is an initiative on Twitter that offers job and internship opportunities and notices for jobseekers, and creates a database of employees for employers across the country.

It is the brainchild of Rose Munuhe, who saw the online space’s potential to help job seekers and employers find each other.

As a significant percentage of youth are online, she thought it would be a great idea to use the hashtag to make the opportunities posted by individuals and organisations on Twitter more visible, even to those job seekers who didn’t follow them on the platform.

â€œWhile working, since I was mostly online, I noticed many Kenyan youths do not see jobs that are on other platforms. So I became highly innovative, I started the hashtag on Twitter #IkoKaziKE to allow Kenyans to share jobs and track job openings they come across posted on individual accounts, corporate accounts, WhatsApp, notice boards, newspapers, websites and itâ€™s really becoming popular,â€ Munuhe said.

Employers are even using influential personalities on the platform to popularise the opportunities in their companies, making it easier to get these positions filled. It has also been effective in urgent situations, where jobs positions have to be filled in in a short time.

Kevin Ojow (29) is one applicant who saw an urgent opportunity and took advantage of it.
â€œI found out about the hashtag through numerous retweets, mostly from people I follow. The job was urgent so when I applied I got a call after three days. I went for interview and after five days, I was confirmed,â€ he says.

Summit Recruitment and Search is one of the recruitment agencies that have benefited from the hashtag. According to their digital marketer Vanessa Lumbasio, they learnt of the hashtag from Munuhe.

“The speed of response has been great as we get retweets from #StudentJobsKE, another hashtag and target market altogether. The hashtag has allowed us to reach out to the youth who are a new target market to us. So far so good, we have experienced no challenges when using it except from Twitter’s 140 character limit,” Lumbasio said.

Apart from #IkoKaziKe, there have been other options for Kenyans. A notable one on Facebook is Job Seekers Cafe, a closed group, which also provides tips on CV creation and interviews besides posting job opportunities.

In a bid to address the increasing levels of unemployment, the government launched a digital training programme called AjiraÂ [employment] in November last year. It aims to equip Kenyans with digital skills including software development, networking, writing and translation, and accounting, that they can use to earn money online. 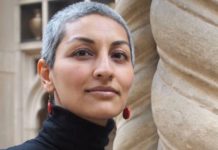 Shailja Patel On Her Exile: “The One Thing I Still Have Left Is My Voice”

On Identity And Wholeness: Four Authors Share Their Reflections

These Women Literally Rule Their World