Home Rethinking History Young People On Mandela: He Could Have Done More For Us
WhatsApp
Facebook
Twitter
Email
Print 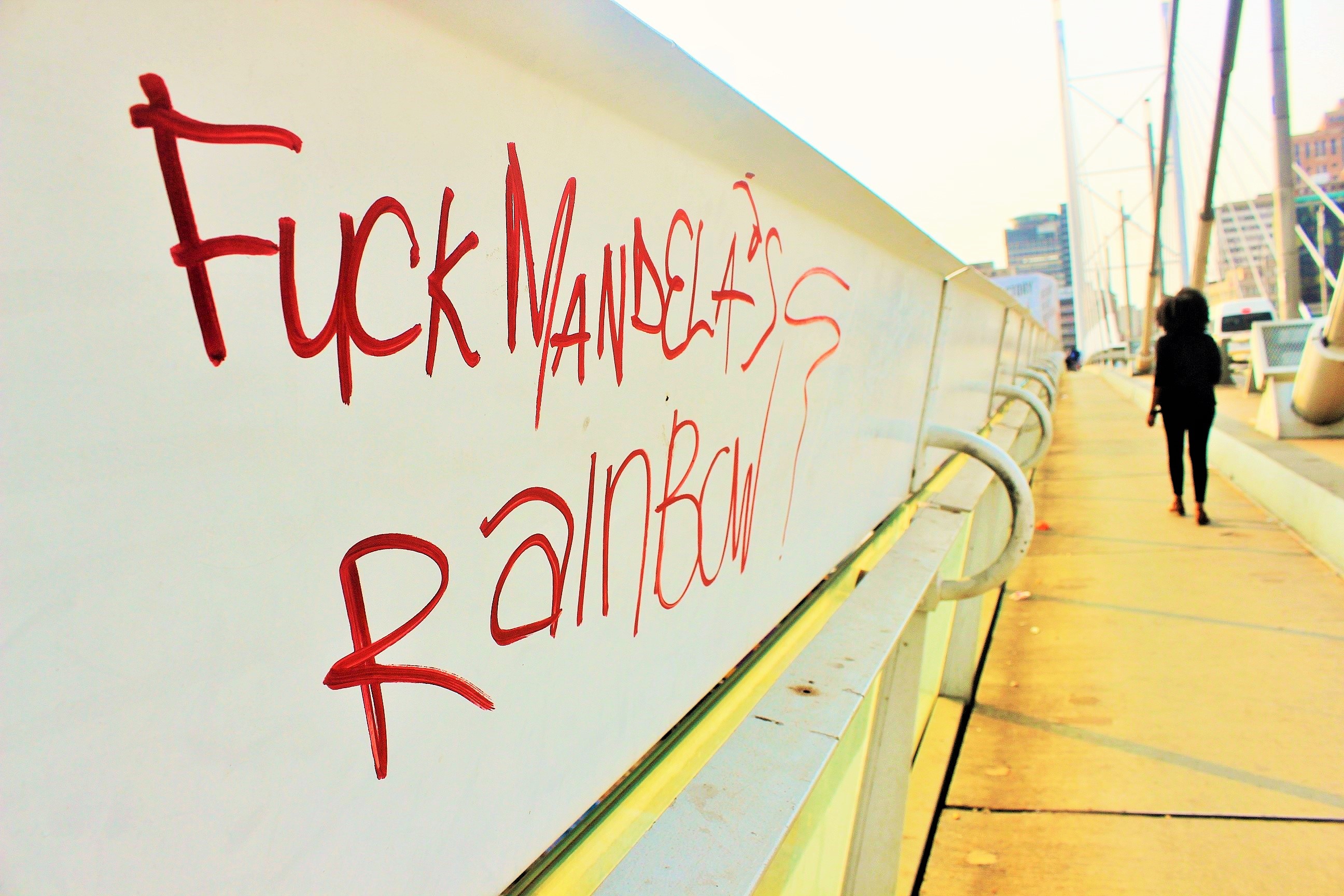 The African National Congress (ANC) launched its Nelson Mandela Centenary celebrations on Sunday, 11 February. The purpose of this celebration is to commemorate the 100th birthday of former president Nelson Mandela. The Daily Vox spoke to young people to find out what their perceptions were of the revered anti-apartheid hero. I think Mandela played a very huge role in helping the young generation and we can still see it today. He really loved the youth and he believed in the youth of South Africa. His investment in education really showed and proved how he cared about the future of young people. I believe that he helped form the path of us getting the quality education that we have all been waiting and for that I think he really played a crucial role in our lives as young people.

February 11 also marks the day Mandela delivered his iconic speech at the Cape Town City Hall after being released from prison. While some young people believe that Mandela played a crucial role in the future of young people in South Africa, others beg to differ. Looking at the state we are in right now, he didn’t really do much for us as the black youth of South Africa. We are still protesting against racism and issues relating to colour, so I don’t really see him as a hero. He helped create this fallacy of a rainbow nation, but what we see now is he actually created a feeling of hatred among us. For instance, you see a white person and you just think about the inequalities between you two that he forced us to ignore and neglect because of his rainbow nation. It feels like our president sold us out. I think he did a really great job, and we really thank him for that but we South Africans are not free anymore as he and the ANC constantly preached since the break of democracy. I, as a young black woman, am still fearing for my life living in this country. The laws he helped implement were not fully effective regarding child and woman abuse. These laws to me are not very strict. Women are still oppressed. We know that blaming everything on him is not fair, but he chose to take on the title of being called â€œthe father of democracy.â€ The Nelson Mandela that I was taught about in high school is completely different to the Nelson Mandela that I have come to know now. Nelson Mandela was supposed to be a figure that unites South Africans; made sure we got to the democracy that he preached. Fast forward to 2018, look around and you can’t see. Ain’t nothing happening for the black poor child. It seemed like he wanted South Africans to be people who now understood each other by simply ignoring the gruesome context of this country like it wouldn’t follow us and haunt us. It seemed like he negotiated that we share bathrooms with white people and not the economy. We are now able to come study at Wits, but if we are being honest, the poor black child is still suffering in these spaces because they are not being accommodated by these institutions. I hear what many young people are saying and I would partially agree with the general opinion on Mandela. But it is not fair to put the blame on him regarding the state of our country today. Yes, he decided to be the face of South Africa’s democracy and a lot of people saw him as the person who brought change to South Africa. But let us not pretend he was the only one in the negotiation processes. In fact, we don’t even know what went down in those negotiations and who said what, when, and why. But what I think we all know is that he was not the only one there. It’s common sense. Sometimes I think we need to be rational about these things. 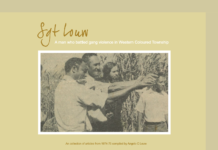