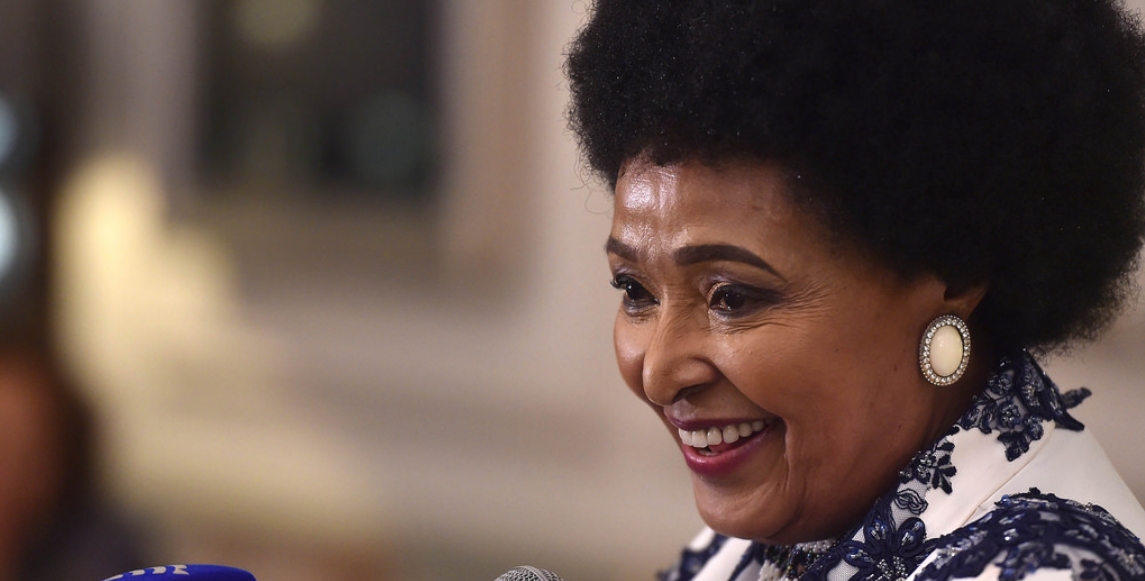 The world was saddened to learn of the passing of struggle icon Winnie Madikizela-Mandela on Monday, 2 April 2018. Following the announcement, many condolences poured out to her family. Mourners spoke of her impeccable role in the fight against apartheid and why she will always be the mother of the nation. The Daily Vox spoke to young people in Johannesburg to hear what they thought her contribution was in the fight against the oppressive white regime.

Winnie Mandela made a lot of personal sacrifices in order to help liberate the country. She was a strong woman. She was one of the very few women I know of who was in the forefront and did a lot of good deeds for the sake of the people of South Africa. I could say she took care of the country, like it was expected of her so that’s how I see her as the mother of the nation. A very important woman in our history.

Winnie Mandela fulfilled a lot of different roles and I feel like the nation has vilanised her to some extent. But on the other hand, I think she had to do what she had to do like every other man who was part of the struggle. She fought and struggled just like every other man did, but since she’s a woman, I think her efforts are not appreciated as much as people would a man. If we had to dig up what the idolised struggle men did, it would cause more of a commotion than what Winnie allegedly did. The problem is that, in South Africa, a woman is still expected to be in a doek and clean up the house, instead of fighting and doing what society perceives as a “man’s job”.

I think in order for many to start appreciating the hard work and dedication from the likes of Winnie should start with educating young ones in school about the important roles women played during the fight for freedom, as much as we do with the men. Women actually did a lot during the struggle but many of them are not appreciated because they are never the focus when we talk about struggle icons. I think there should be more education about Winnie as an icon and someone who did a lot of work for the liberation movement. I think it will also broaden engagement and perspective when we talk about the fight against apartheid and oppression.

I have only been in South Africa for a short while but I can say I see the difference people like Winnie Mandela made in changing the lives of many in this country. She fought for the liberation of men, women, and children so it shows how important she was. I also think that if more education and teaching was placed on these woman figures, it could help people realise the importance of women in society and could help alleviate issues like rape and woman abuse. The more you teach, the more people learn and realise the struggles many women face even in this day and age, because there are many challenges we face as women in our communities. 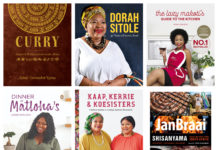