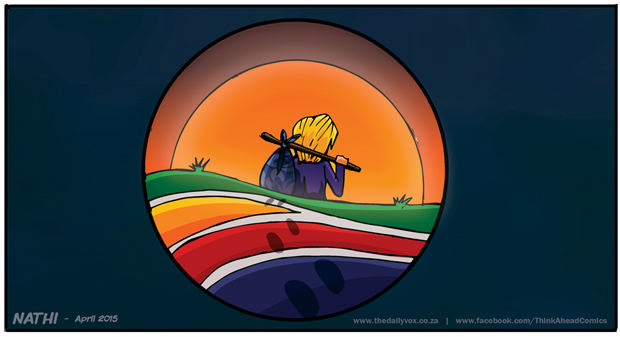 On Sunday Democratic Alliance leader Helen Zille made the shock announcement that she will not stand for re-election as DA leader. Whatever your views on Zilleâ€™s leadership of the DA and contribution to South African politics, sheâ€™s certainly made an impression on the political landscape during her eight years as DA leader.

Zille will remain Western Cape premier until the completion of her term in 2019.Â Whether she retires from politics at this point, or continues to work for the DA behind the scenes, her legacy will endure â€“ not least in the DA factionalism that is sure to comeÂ as candidates for the partyâ€™s leadership scramble forÂ votes in the run-up to the partyâ€™s congress next month.