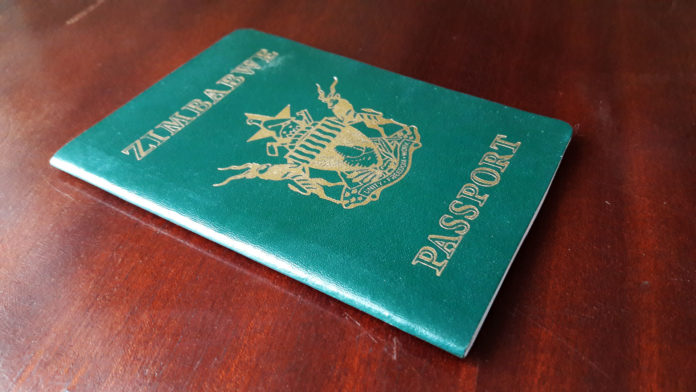 [UPDATE AS OF August 27] In response to questions from The Daily Vox, the department said an announcement about what happens with the Zimbabwe Exemption Permit after 31 December 2021 will be made in due course.

What is a ZEP?

The ZEP was a permit issued to Zimbabweans who had a valid Zimbabwean Special Permit (ZSP). On September 8, 2017 the South African government issued a statement by then home affairs minister Hlengiwe Mkhize about the closure of the (ZSP). Minister Mkhize announced the opening of the new Zimbabwean Exemption Permit (ZEP). Before the ZSP, there was the Zimbabwean Special Dispensation permit.

With the deadline approaching for the ZEP, the department has not mentioned what will happen next.

The ZEP permits were issued for a maximum period of four years. They begin on January 1, 2018 and are set to expire on December 31, 2021. An administrative fee of R1090 was charged to ZSP permit holders that wanted to remain in South Africa.

The permits and applications centres are managed by VFS Global for the Department of Home Affairs (DHA). Applicants are required to submit a completed application form and supporting documents online through the VFS global website.

Applicants were required to make an appointment at the VFS Global application centre and attend this appointment in person to complete the application process and submit their biometrics. Minors did not need to attend the submission process. Applicants are required to provide their valid Zimbabwean passport and copies of the permit along with other supporting documents.

The ZEP conditions state that the permit “does not entitle the holder the right to apply for permanent residence irrespective of the period of stay in the RSA.” It also states that “ZEP permits will not be renewable/extendable.”

How does it affect people?

The Daily Vox spoke to David, a Zimbabwean man, about his concerns regarding the status of ZEP permit renewal. David is a delivery driver at a stationery company and lives in Cape Town with his wife and three children. He has been living in South Africa for 18 years.

“I started with an asylum seeker permit before I got the ZDP, ZSP and the ZEP. I’m anxious about the permits not being renewed because my livelihood is at risk,” he said.  David said he needs to provide for his family. However, without a valid permit, he is at risk of losing his job and his bank accounts could be frozen.

“My children who also have ZEP permits that entitle them to conduct studies, will also be at risk of losing access to their education. I am fearful and anxious about the future,” said David.

Zimbabwe: How A Fuel Price Hike Sparked A National Shutdown

The Daily Vox has reached out to the Department of Home Affairs regarding the renewal of the ZEP permits. The story will be updated once comment has been received.