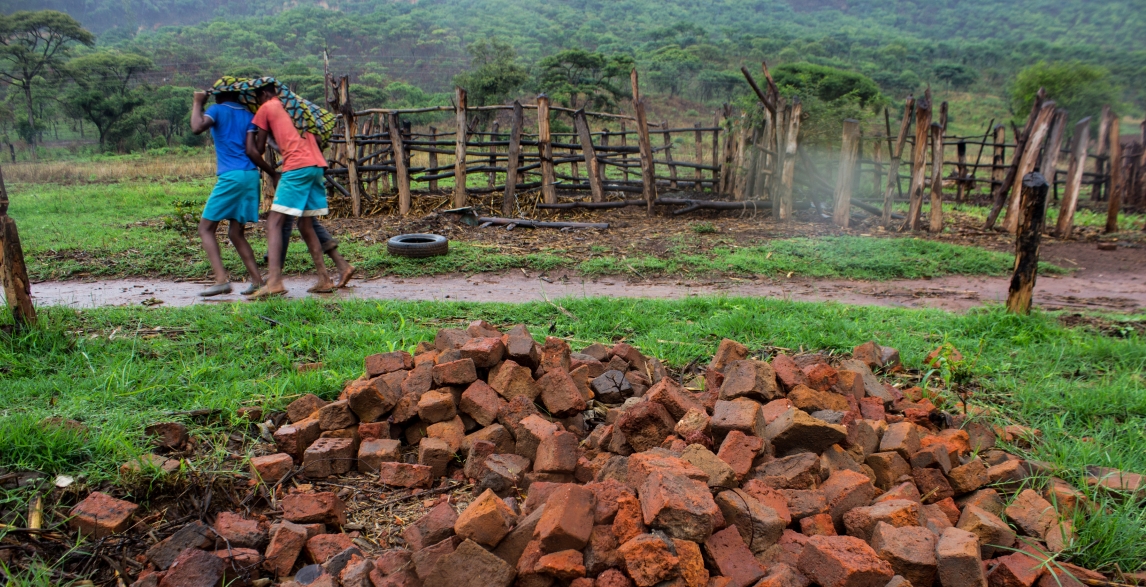 Seventeen years ago, hundreds of families were resettled onto a lush green estate in Mazowe, a farming district 35km north of Zimbabweâ€™s capital. In recent years, the villagers have had to fight to keep their land. From frequent police raids, alleged beatings and threats of eviction, the peasant farmers of Manzou Farm have withstood efforts by former First Lady Grace Mugabe to expand her empire and allegedly turn the state-owned estate into a private game reserve. When news of President Robert Mugabeâ€™s resignation broke last week, many peasant farmers of Manzou Farm celebrated the fall of the Mugabes.

But it was short-lived.

The police guarding the entrance did not leave the premises, instead, according to Violet Mazvarira, 57, more security units visited the area and told the villagers to build good relations with the police or risk eviction.

Manzouâ€™s inhabitants moved onto the land in 2000 at the height of the fast-track land reform programme that was meant to redistribute white-owned farms to landless, poor blacks, but the oft-violent land seizures did not resettle people properly. The re-appropriated Manzou Farm, also known as Arnold Farm, was designated a national heritage site. Grace expressed interest in transforming the farmland into a wildlife sanctuary and museum to Mazoweâ€™s district officials, and as a result hundreds of villagers began to be moved off.

Others resisted and took the state to court in 2015.

In the absence of an alternative relocation offer, Manzouâ€™s farmers won the right to stay. But despite the court order, villagers claim police harassment has persisted: their homes have been demolished, crops uprooted and their income projects razed to the ground. The last big raid was in January and tensions between the people and the police continue. Manzou remains closed off to the general public and difficult to access.

With the recent inauguration of Mugabeâ€™s former right-hand man, President Emmerson Mnangagwa, some villagers remain cautiously optimistic and they hope the security raids will finally come to an end. These images capture the inside lives of two of Manzouâ€™s families and their dreams of rebuilding their homes and reviving their livelihoods under a new leadership.