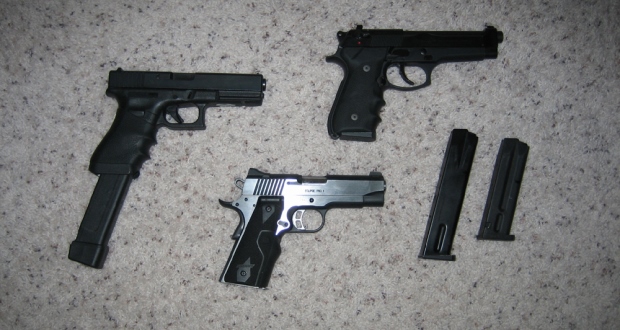 Ziyaad â€˜The Godfatherâ€™ Jaanoo of the Chicky Lamba saga fame was shot and killed on the East Rand on Tuesday night.

CONFIRMED: Ziyaad Janoo from Pretoria has been shot dead in Boksburg. A 2nd man was wounded. Janoofeatured in the “Chicky Lamba” video.

A family member told The Daily Vox that Jaanoo and his acquaintance were shot in a business deal involving diamonds that went wrong. When police arrived at the scene, Jaanoo was already dead, while his acquaintance was taken to hospital in Alberton. He remains in ICU.

â€œAfter 6pm police were called to a scene, in Boksburg next to Presleyâ€™s Nightclub, where there was a shooting. Two people were shot, they were driving an Audi A3. One died in the car and the other was airlifted to the hospital,” said Colonel Lungelo Dlamini, SAPS spokesperson. â€œSuspects are unknown at this stage, as we donâ€™t know what the motive of the attack was. Nobody has been arrested at this stage.â€

Jaanoo delivered the infamous line “I’ll take both your legs off with one bullet” in the 2014 viral Chicky Lamba video, which sparked a huge social media reaction at the time.

A family member confirmed that Jaanoo’s parents are flying back from Turkey on Wednesday and his funeral will be held on Wednesday evening. A statement is set to be released by the family later in the day.